Maya Mirchandani in conversation with Ram Guha and Harsh Mander. 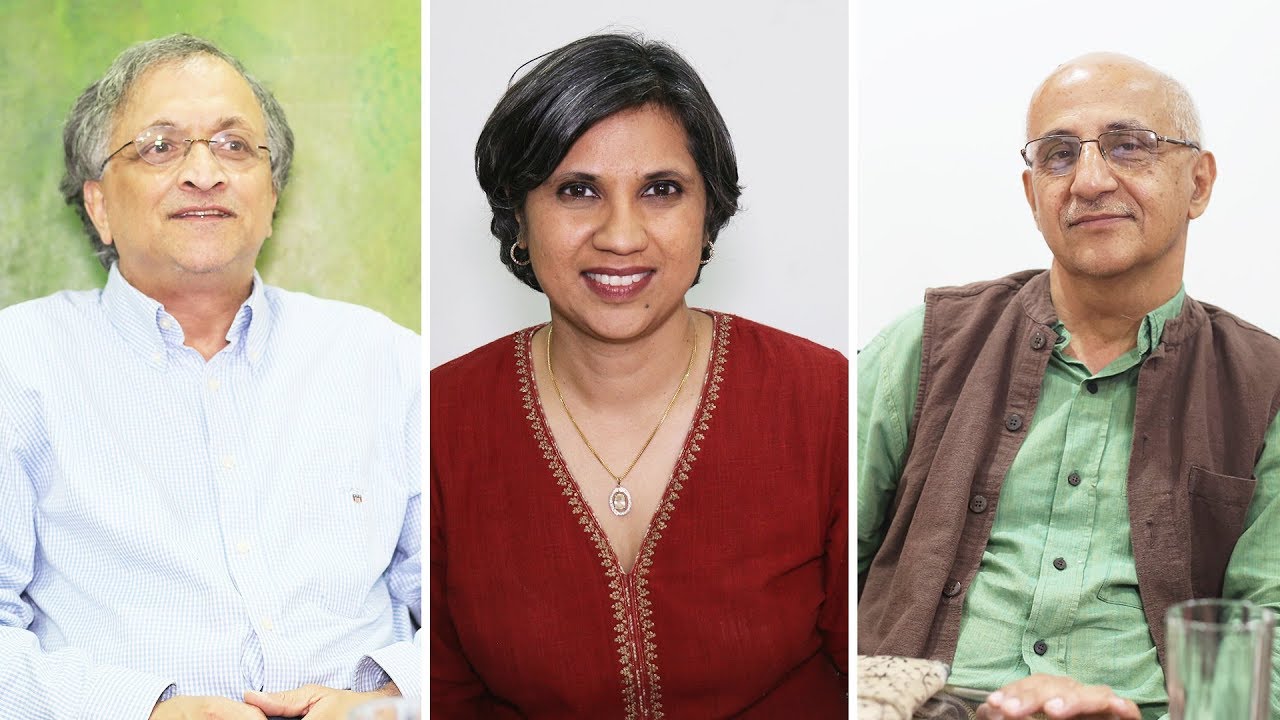 The unprecedented rise of majoritarian politics all around the world has led to volatile debates on the way we define nationalism, secularism and liberalism. While one puts identity and nation first, another frees us to pursue faith, the third involves a commitment to protect minorities.

But today’s politics and its new vocabulary of hate and persecution are testing these definitions and many who stand by these values. Being open to debate is a hallmark of liberal ideologies and we have seen one unfold on the pages of a leading national newspaper.

On Wide Angle, the authors of the two original pieces speak. Both Ram Guha and Harsh Mander have spent a lifetime speaking for the rights of Dalits, minorities and Adivasis – one through academia, and the other through activism.