The Indian people who chose the prime minister as its leader are being tested. Unless the people refuse to be tested by its leader and reject this leader, his lies will become the truth. 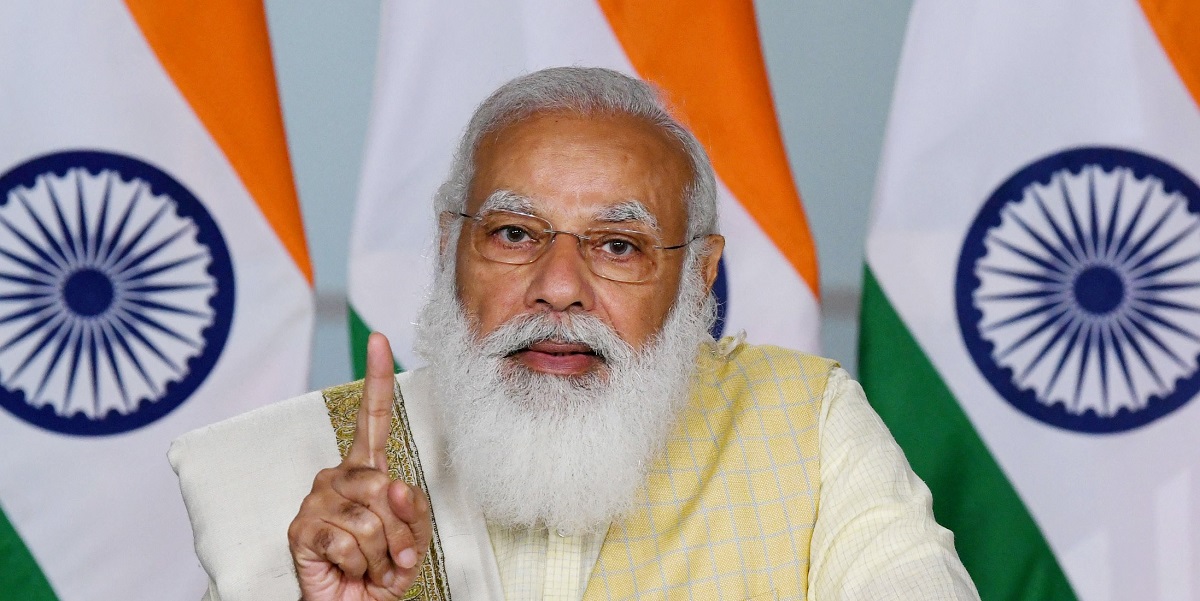 “Have any houses been burnt? Has anyone been raped?” the leader thundered, soon after the genocide in Gujarat in 2002. His regional public knew what he wanted to hear. “No, no,” they responded. Today, the national public is slowly, carefully being readied to accept untruth.

How superficial and how violent are the people ready to become? How much can they submit to his demand for obedience and shamelessness? How far can the people keep aligning with fraudulence, without objecting to it? How insensitive and cruel can they become?

The leader trains his people all the time. He has to do it relentlessly. He knows that there are no guarantees. The fact that the people are with him today is no guarantee that they will be with him tomorrow. He has to keep them practising those emotions, so that they remain with him.

Consider why Donald Trump had to maintain his blustering facade, despite public humiliation and his ouster from the White House. Make note of the fact that Trump’s support base has not reduced by much. Trump cannot afford to admit to his mistakes or apologise for his actions or change his political and social behaviour. If he does, his ‘authenticity’ in the minds of his supporters will be in doubt. And he will lose his support base. The whole world may criticise Trump. Yet his people will continue to trust him as long as he remains adamant. The slightest hesitation or deviation from his previous stand will result in his image being broken in the eyes of his followers. 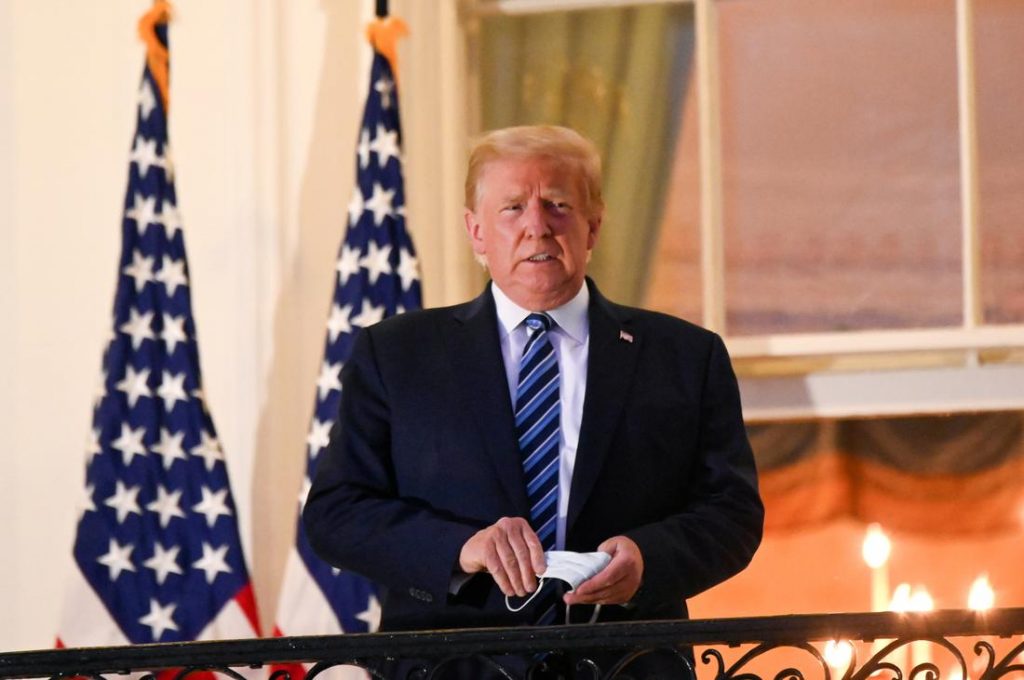 People often wonder why a leader like Trump lies, why he spreads hatred or why he tries to divide the people. They do not understand that this is an exercise by Trump to train the people. People are surprised by the prime minister’s statement in parliament, when he ridiculed the farmers’ movement.

Yet the minister of agriculture told a white lie in parliament. He said that there is “confusion and opposition” only in one state regarding the new agricultural laws. And even after millions of people took to the streets against the laws, the prime minister does not pay heed.

The prime minister has had a lot of practice in this strategy. As chief minister of Gujarat, after the massacre of 2002, when the world criticised him for mass violence against Muslims, what was his reaction?

If you remember the Gujarat Gaurav Yatra, you can understand how the people are trained to believe lies. Over 1,200 people were killed, thousands were displaced and ordinary people participated in targeted rape and murder.

Yet, soon after all this, the chief minister of Gujarat could ask, “Have any houses been burnt? Has anyone been raped?” Of course, the people told him what he wanted to hear. No, they said.

We have seen videos of these public meetings. The people were aware of what happened. Among those killed were children and pregnant women; houses were burnt. Perhaps, some in his audiences who said nothing happened had even participated in the violence.

Why was their leader asking them whether murders and rapes had been committed or not? The leader wanted only one answer to this question. When he was asking if there was a murder, he wanted to hear them say that there was no murder. He wanted to hear lies from them.

The people knew what their leader wanted. Neither rape nor murder had occurred. It was all propaganda of “external elements” that were against Gujarat and its beloved chief minister. It was just a baseless charge. At the behest of the chief minister, what was true was declared as false by the public.

Today, this is being replicated at the national level.

That the Babri Masjid was built by demolishing the Ramjanmabhoomi temple, was one such lie. 12,000 years of antiquity of Indian culture is another. That Bangladesh wants to take over India is yet another.

How are these lies gaining strength? Because other political parties are unable to oppose them. Because the lie of Ram temple was supported by other political parties, because they could not resist this lie. When a leader repeats a falsehood with confidence, his authenticity increases in the eyes of his people. There is a proportionate increase in the pride that his people experience.

Jawaharlal Nehru, while talking about the relationship between Gandhi and the Indian people, said that he had taken it to a very sublime level. Both leader and the people managed to hold on to that level for a very long time.

Once the people are dragged into the morass of lies, they can also be kept there for a long time. Violence can be provoked against anyone who tries to pull the people out of this morass.

Right now, the prime minister is doing this. At least, Trump had some opposition from within the Republican Party. But the Bharatiya Janata Party is completely under the PM’s thumb. The media is desperate not just to support, but to glorify the prime minister.

That is why the prime minister is able to ignore the huge mass movement by farmers. His dismissive, sarcastic and patronising tone is also strengthened by these factors.

The Indian people who chose the prime minister as its leader are being tested. Unless the people refuse to be tested by its leader and reject this leader, his lies will become the truth.

Translated from the Hindi original by Anant Mariganti