Why Do We Need Leaders at All?

The need for making our leaders ‘morally’ responsible and publicly accountable for their actions remains vital. 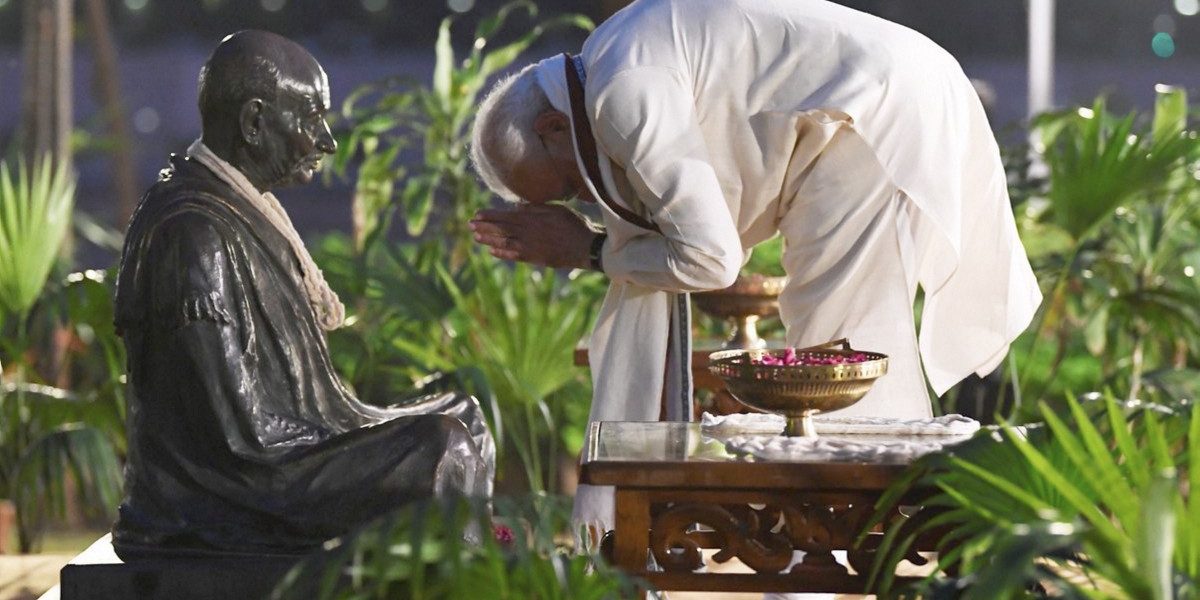 Why do we need leaders at all? This provocative question, raised by Kaushik Basu in one his more recent works, aims to use insights from the field of game theory to understand the governing dynamics of societal behaviour; why society need leaders in guiding groups (and individuals) towards certain social outcomes and to what extent leaders across nations – owing to the vitality of their consequential role – have a moral responsibility towards the citizenry.

Basu argues how, from social contracts or norms, through the law, to the authoritarian ruler, each of their power(s) come from the “gossamer threads of our beliefs” and opinions about one another.

For an authoritarian leader in power, his (and most tyrants in history have been men) power of authority over the citizenry is broadly shaped by the collective beliefs of people about the leader.

A leader, who tends to act as a ‘focal point’ helping (or commanding) citizens gravitate their actions towards a set of social and economic outcomes that affect their welfare.

Why is this discourse relevant?

A year when India celebrates its 75th Independence Day this August 15, this (re)conceptualisation of ‘leadership’ and its significance from the applied contours of game theory and accompanied (philosophical) insights should make us reflect on the role of a leader – and the moral responsibility they have.

In the current state of India’s polity, where discourse on constitutional morality and adherence to basic constitutional values may merely qualify as ink on paper, and as an authoritarian leader in power may appear to be the ‘focal point’ of all public attention and policy action, the question (and demand) for ‘moral conduct’ in leadership warrants a deeper contemplation.

As Basu’s research explains, it doesn’t matter whether power of authority commanded by a leader is ‘democratically defined’ through an electoral mandate, or is acquired through the ‘ascension to a throne’. There can be a ‘fundamental commonness’ found between both kinds of leaders – from an assessment of the collective failures in society – based on how they choose to conduct themselves i.e., immorally, or for worse, being consequential insensitive in his decisions.

Also read: Democracy is Imperilled Whenever a Leader Believes He Has a Monopoly Over Knowledge

India’s political economy landscape, much since Jawaharlal Nehru (and Vajpayee), has lacked the sustained presence of that ‘focal point’ in its political leadership that inspires both, a conduct personifying moral rectitude in duty, and an undeterred will to secure azaadi for its citizens from the ills that occupy them from within the finitude of a fragmented modern nation state – not just threatened by an external enemy (or a coloniser).

But what does an azaadi (freedom) from within means for the citizenry today? It refers to an azaadi from deep rooted economic and wealth inequality; from a lack of access to basic social opportunities (quality education, healthcare) and social security; from indignation of work experienced by most vulnerable workers; from communal hatred; from class-caste-gender based inequalities, etc.

While we might have unshackled ourselves from the clutches of a foreign power in 1947, the nature of our own domestic politics and leadership over the years have allowed creation of social hierarchies to become instruments of social (and political) discrimination. The existing (am)moral conduct in leadership has more often used the weak and the powerless as pawns for electoral gains and for purposes of ideological mobilisation.

As Pratap Bhanu Mehta once argued:

“In practical terms, morality is the terms of engagement with which individuals relate to each other. A health system of morality will regulate our affairs on terms where our status as free and equal individuals is recognised. Moral progress is often not made just by ideas, or transforming consciousness. It is made through the availability of exemplars, who expose our hypocrisies, inspire us by the power of example, and give us civic courage. The problem with modern India has been that, with a few exceptions, most of those who claim access to, or speak in the name of more evolved forms of consciousness, have largely served easy spirituality to the privileged. We rarely speak truth to power (often they seek their patronage), or support the kind of civic and constitutional morality that would preserve our freedom and equality”.

A leader, as a ‘focal point’ can help us do that.

The current socio-political context, however, inspires less hope. A permanence of loss in institutional autonomy and freedom observed within India’s own public institutions over the last decade, an extended use of sedition law on citizens, activists, and the incessant political use of law and order machinery for suppressing dissent in governmentality has taken our nation into a neo-form of colonial raj where both, the ‘coloniser’ and the ‘colonised’ emerge from the same land.

The Pegasus scandal, more recently, exposed the roots of technology-based state surveillance – amidst the realisations of an Orwellian state – where those critiquing the government, or its leader, can now be found subjected to state-surveillance without showing proper cause or appropriate justification.

What’s worse is the extent to which citizens, after Pegasus, have been coerced to cede to governments and corporations, the legal right to invade and take over their phones, without reasonable cause. This act, for most citizenry, may appear like voluntarily submitting oneself to being violated.

And, so, the need for making our leaders ‘morally’ responsible and publicly accountable for their actions remains vital – not just for azaadi to be secured from within, but also to be safeguarded for times to come. We need that ‘health system of morality’ to be entrenched in the core conduct of able political leadership across the board in an already fragmented and ethnically diverse nation for a varied set of economic and social changes to be realised.

A political leader, as a focal person, who refuses to do so will see the realisation of a ‘collective moral failure’ in society becoming an existential threat, even in the years to come. Seventy five years since azaadi, we are already oscillating in that zone (of collective moral failure), both as a nation, and as a society right now.