'If Congress, CPI(M) Are Genuinely Anti-BJP, They Should Back Mamata,' Says TMC

Senior CPI(M) leader Sujan Chakraborty asked why TMC was trying to woo Left parties and Congress after branding them a "negligible" political force in the state. 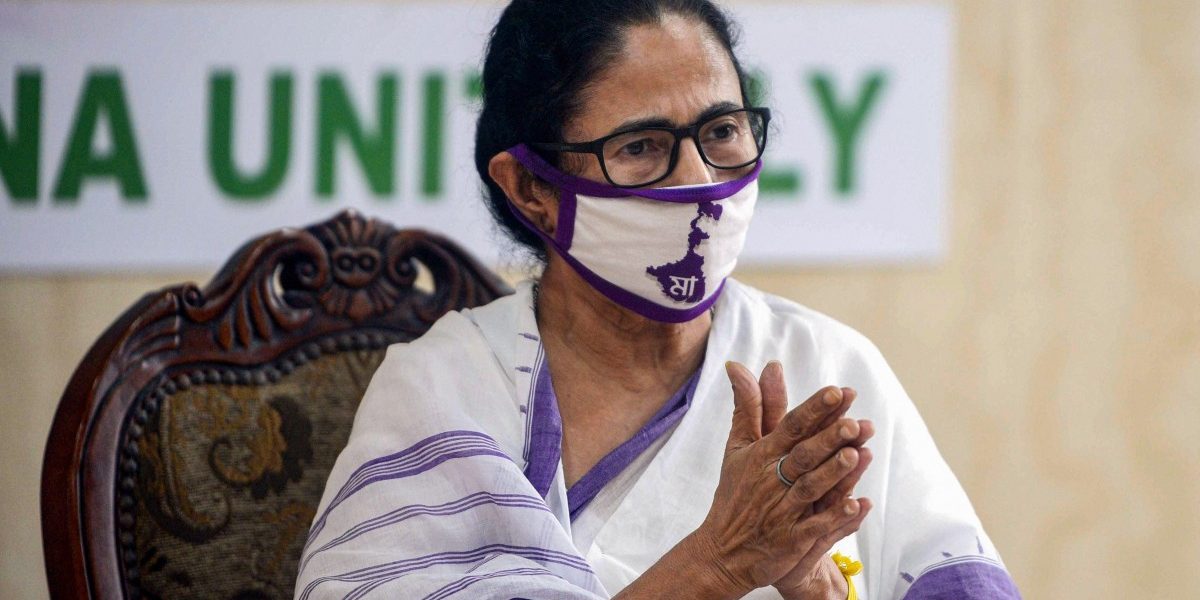 Kolkata: The TMC on Wednesday said the Congress and the Left Front should rally behind Chief Minister Mamata Banerjee in her fight against the “communal and divisive” BJP, a suggestion the two parties rejected outright.

The Congress proposed that the TMC should merge with it instead to put up a united fight against the BJP.

The BJP, which has emerged as a potent force in the state, said the TMC’s suggestion amounted to admission that it was not in a position to take on the saffron party on its own in the assembly polls in West Bengal due in April-May.

“If the Left Front and the Congress are genuinely anti-BJP, they should rally behind Mamata Banerjee in her fight against the communal and divisive politics of the saffron party,” senior TMC MP Sougata Roy told reporters.

TMC supremo Mamata Banerjee is the “real face of secular politics against the BJP,” he said.

Reacting to the TMC’s proposal, state Congress chief Adhir Ranjan Chowdhury blamed the West Bengal’s ruling party for the growth of the BJP in the state.

“We are not interested in aligning with the TMC. Why is the TMC now interested in an alliance with us after poaching our MLAs over the last 10 years. If Mamata Banerjee is in keen on fighting the BJP, then she should join the Congress as it is the only pan-India platform to fight against communalism,” he said.

Banerjee had floated the Trinamool Congress in 1998 after breaking away from the Congress.

Senior CPI-M leader Sujan Chakraborty wondered why the TMC was trying to woo the Left parties and the Congress after branding them as “negligible” political force in the state. He also said the BJP was trying to woo Left voters.

“This only reflects that we are still a force to reckon with. The Left and Congress will defeat both the TMC and the BJP in the assembly elections,” he said.

“They (the TMC) can’t fight us alone, and so they are seeking help of other parties. It also proves that the BJP is the only alternative to TMC,” he said.

The Left and the Congress have come together to contest the assembly polls after the drubbing they got in the last Lok Sabha elections. The CPI-M-led Left Front had drawn a blank in the LS polls, while the Congress managed to win just two of the state’s 42 seats.

In the 2016 assembly polls, which the Left and Congress contested together, the combine had won 76 of the state’s 294 seats, while the TMC bagged 211.