Watch: Why This Nandigram Village Puts All Their Faith in Mamata Banerjee

Nandigram has become a focal point in Bengal politics. 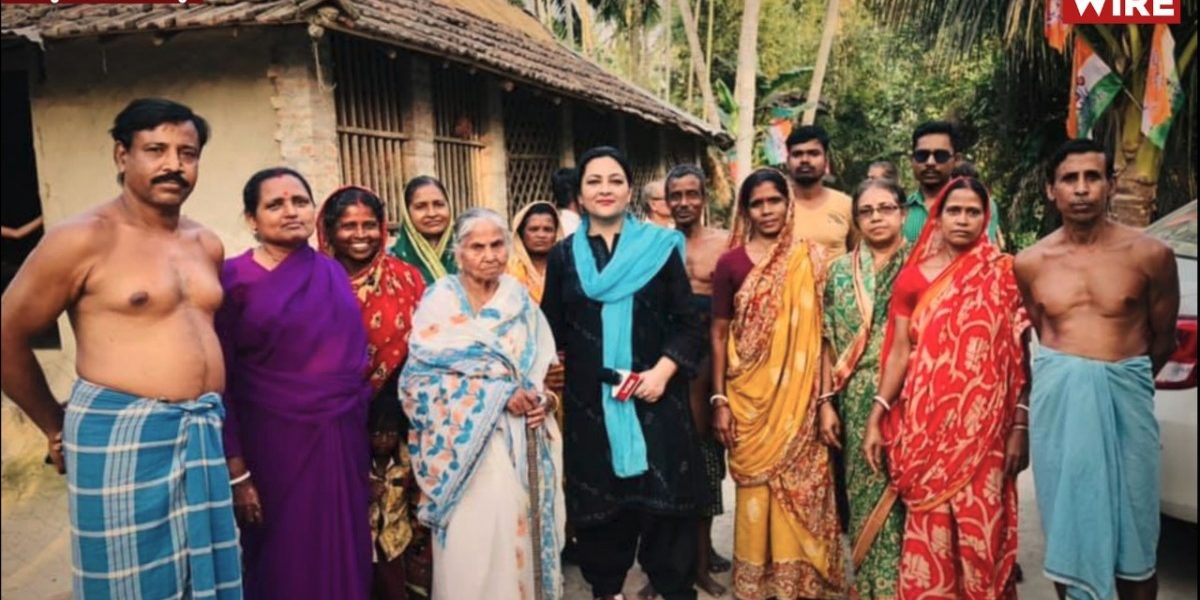 Nandigram, witness to a fierce land rights movement in recent history, is now becoming the focal point of Bengal politics. This area has become an election arena for the national media due to the confrontation between the current chief minister, Mamata Banerjee, and former Trinamool Congress leader Suvendu Adhikari. But what does the general voter want?

The Wire‘s team visited an interior village in Nandigram. Have these villagers benefited from the schemes of the Centre? Do they want to elect Mamata Banerjee again