In conversation with Himadri Ghosh, a journalist based in West Bengal. 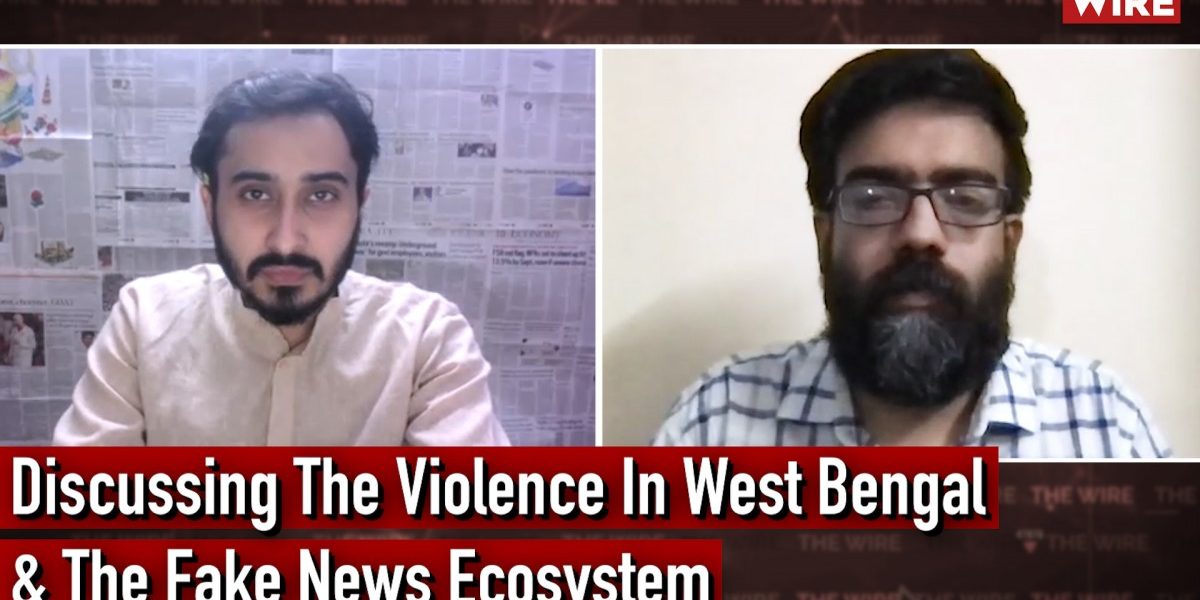 After the declaration of results of the state assembly election in West Bengal, news of violence from various parts of the state began to be reported.

The re-elected Trinamool Congress government acknowledged that 16 people had died in the post-poll violence. However, other parties, including the BJP, have alleged that the numbers are higher and that at least 20 people have died.

According to the families of the deceased, nine from BJP and eight from the TMC have claimed to have lost kin in the violence. A member of the CPI(M) and a supporter of the Indian Secular Front have also been reportedly dead.

As the violence erupted, images and videos began to be circulated on social media platforms, depicting the violence in West Bengal. Many of these visuals were shared by leaders of the BJP.

However, AltNews, an independent fact-checking website, has debunked several of these images and videos as fake.

In this interview with Himadri Ghosh, a journalist based in West Bengal, The Wire‘s Seraj Ali discusses the repeated instances of post-poll violence in the state, the fake news ecosystem that surrounds such violence, among other issues.