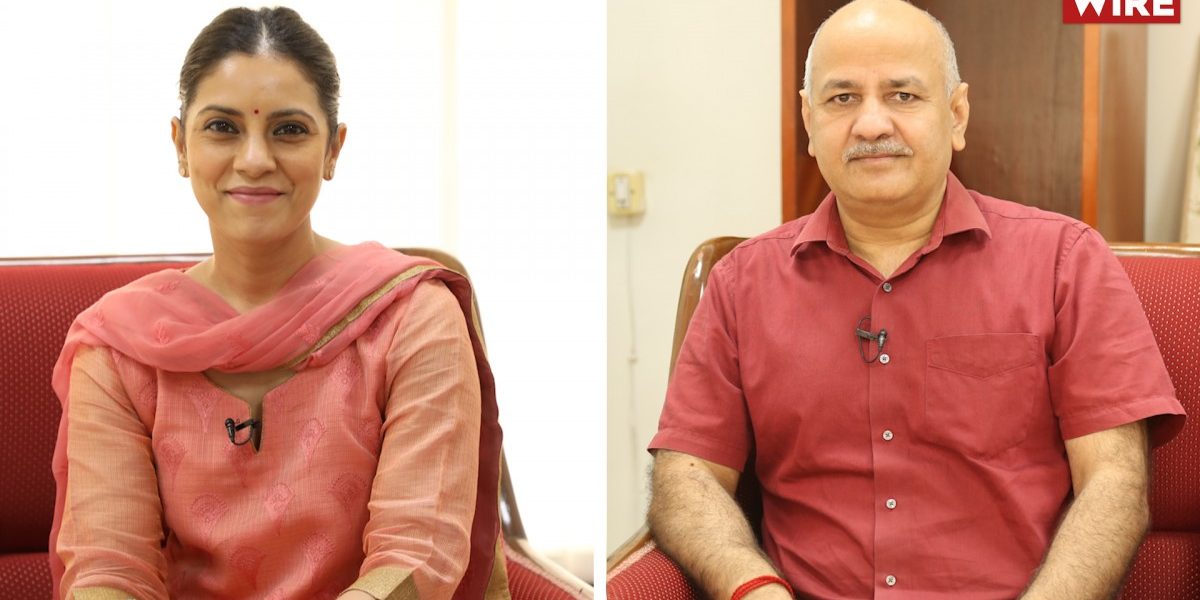 Pointing to the GST provisions as set down by law and in previous council meetings, Mr Sisodia said it was always clear that the onus of filling revenue gaps and compensation lay with the Centre.

Speaking to Mitali Mukherjee, Sisodia also said he feared this was a very dangerous precedent for federalism; if the Central Government reneged on its legal commitment to pay states, any future policy decision would be regarded with suspicion by states, as there would be no guarantee that the Central leadership would keep its word.

The Union has not paid the constitutionally mandated Rs 1.5 lakh crore of GST compensation to states for the months of April-July in the current fiscal year. The reason is that cess collections have not been enough to make payments. It also expects that the total shortfall in GST compensation to the states will be Rs 2.35 lakh crore in the current fiscal year. Of this, the Centre claims, Rs 97,000 crore is on account of GST implementation and the rest is due to the external shock of the pandemic.

States have been told that they can exercise two kinds of borrowing options to meet this shortfall — either borrow the entire Rs 2.35 lakh crore, or borrow Rs 97,000 crore.

The method of communicating these options  was also extremely unfair, said Delhi’s Deputy Chief Minister. After many hours of dialogue at the GST Council meeting, the Finance Minister made an announcement about the two options the Centre was offering states  towards the end of the meeting – with neither any consultation or discussion regarding the AG’s recommendations.

Mr Sisodia also said the revenue loss for all states was extremely grim – Delhi was staring at a loss of Rs 21,000 crore for the full year on account of the pandemic and the lockdown that hit economic activity.

He also said several states including Delhi, West Bengal, Punjab , Kerala and others were determined to fight this unfair decision.  In his words, “We must make up our minds, are we living in a democracy or a dictatorship.”