Watch | Big Losses for BJP in the Chandigarh Municipal Polls

Of the 35 seats in Chandigarh civic body, BJP bagged 12, down from its previous tally of 20 seats. 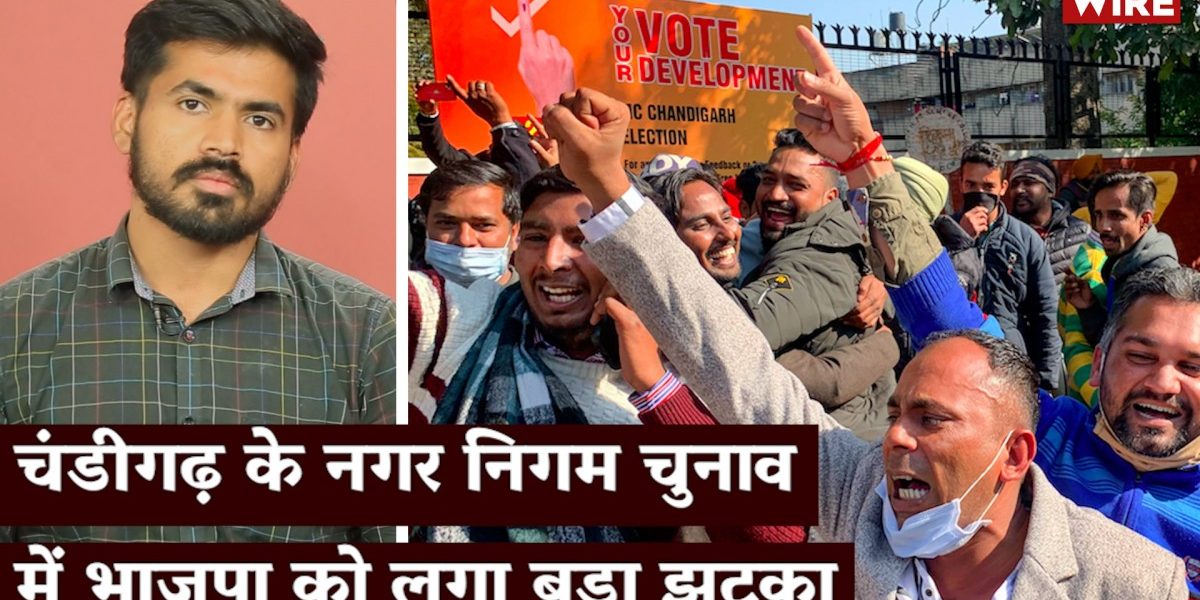 Nearly a month after Prime Minister Narendra Modi apologised to the nation for the three controversial farm laws brought by his government leading to them being repealed, Bharatiya Janata Party (BJP) faced a massive defeat in the recent Chandigarh civic body polls, falling from the top position it held since 2016.

Of the 35 seats in Chandigarh civic body, BJP bagged 12, down from its previous tally of 20 seats. Aam Aadmi Party (AAP) secured the top position with 14 seats. While the Congress won eight seats, Akali Dal emerged victorious in just one seat.

While it was speculated that the Congress would grab the anti-BJP votes, AAP which fought these polls for the first time benefitted the most, eating into BJP votes.

In this video, Yaqut Ali breaks down the result of Chandigarh Municipal Corporation elections.