Watch | 'All 3 Gandhis Must Immediately Retire From Politics for India's Good': Ramachandra Guha

One of India foremost historians says Indians are unlikely to follow or admire 'fifth-generation dynasts.' 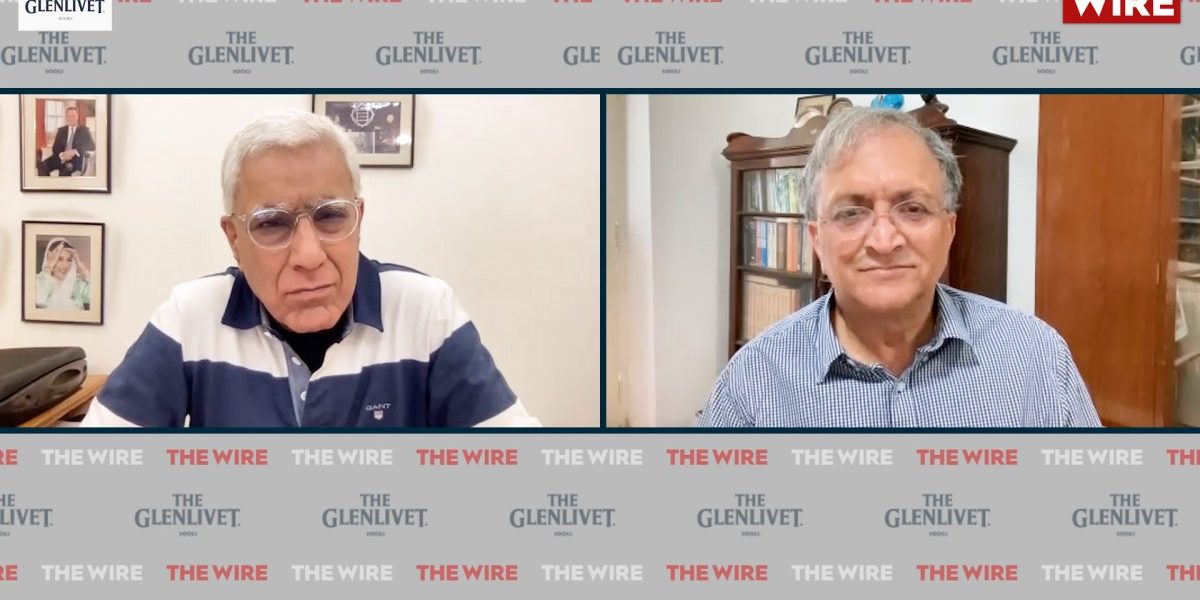 Elaborating upon and going a lot further than his article in today’s edition of the The Telegraph, Guha says that the Gandhis must not just exit from the party’s leadership but give up politics completely.

In a 30-minute interview to Karan Thapar for The Wire, Guha discusses five reasons why he believes the Gandhis must exit politics altogether.

The reasons include what he calls their “lack of political intelligence”, the fact “the Gandhi family has become active facilitators of Hindutva authoritarianism”, and the belief that “their very presence in Congress makes it easy for Modi and the BJP to deflect attention from the government’s failures in the present by resorting to debates about the past”.

Another reason, Guha said, is the fact that the Gandhis are not in touch with and do not understand the ordinary Indian people who will not accept “fifth-generation dynasts”.

Finally, he said, in nearly 200 seats, where Congress is pitted against the BJP in direct fights, it can barely win 8%.

He said, “In states where Congress is positioned as the most important opposition party, Rahul Gandhi becomes the default opposition candidate for prime minister and that, of course, is utterly to the advantage of Narendra Modi.”