While women-oriented promises galore before the election, analysts are skeptical whether many of them will be implemented after results are announced. 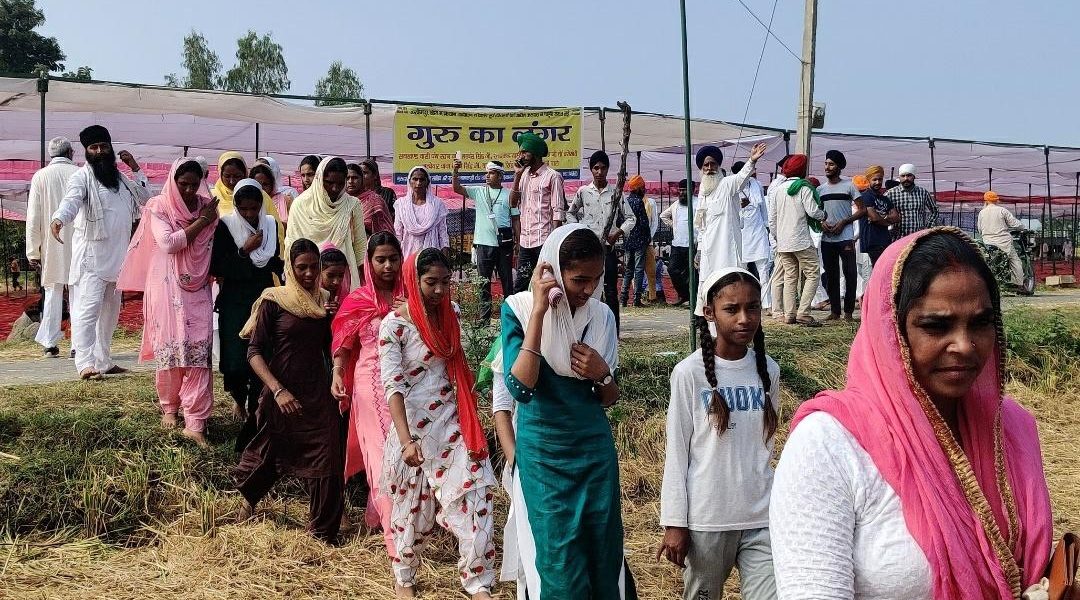 Agra, Uttar Pradesh: With only a day left before the first phase of the seven-phased assembly election in UP, most parties have released their manifestos.

The two main parties in the Uttar Pradesh assembly elections this time, BJP and the Samajwadi Party (SP), released their election manifestos just hours before the campaign for the first poll phase got over. Jat-dominated RLD, in alliance with the SP, isn’t far behind.

Both parties have promised not only free transport to women but also free higher education as an attempt to woo women.

In October last year, after the Congress party’s announced it would give free mobile phones to girls, BSP supremo Mayawati had called it an “election gimmick” and said that the Congress government in Rajasthan and Punjab had failed to implement such programmes.

Even the BJP has now assured students of 2 crore smartphones and tablets, a significant jump from the 1 crore target during the Digishakti programme distribution. Condition of women in UP

According to data, women voters make up 46.5% of the state’s voters. The number of women coming out to vote in UP has also substantially increased over the years, making them a target group for all parties.

Chief election commissioner Sushil Chandra had also announced that out of the five states headed to the polls, Uttar Pradesh has witnessed the maximum rise in the number of women voters. There is an addition of about 52 lakh new women voters since 2017.

But the data also points to the fact that more than half of the total number of complaints received by the National Commission for Women (NCW) in 2021 were from UP alone.

The female literacy rate in Uttar Pradesh is also dismal, with only about 63% women being literate – compared to about 84% for males. The SP has promised 100% literacy in UP by 2027, with a special focus on the education of girls.

Meanwhile, the BSP – the only party that has given a female CM to the state – is a strong votary of the 33% reservation for women in the Lok Sabha and the state Assembly.

Some political analysts have said that poll promises of the BJP as well as the SP are influenced by the Congress party. The promise of free motorbikes to college girls by the BJP seems to suggest it was picked up from the Congress manifesto, announced weeks ago.

The Congress party’s manifesto focussed on women and was released by its UP in-charge Priyanka Gandhi Vadra. The slogan, “Ladki hoon, lad sakti hoon” (I am a woman, I can fight) gained momentum quickly after it decided to reserve 40% of the seats for women.

Congress leader Supriya Shrinate told The Wire that she is “happy” to see other parties including promises for women. The voters know which party is making false promises and which party is really working, she said.

“We formed our manifesto on the basis of inputs from the ground, and it reflects. I am happy that other parties are picking up these issues, but wish they also focused on employment and farm distress,” she said.

Other promises by the BJP such as the Rs 25,000 grant for poor girls’ marriage and allocation of Rs 5,000 crores for self-help groups seem similar to the SP’s “Mahila Vidya Dhan” scheme during the Akhilesh Yadav government. 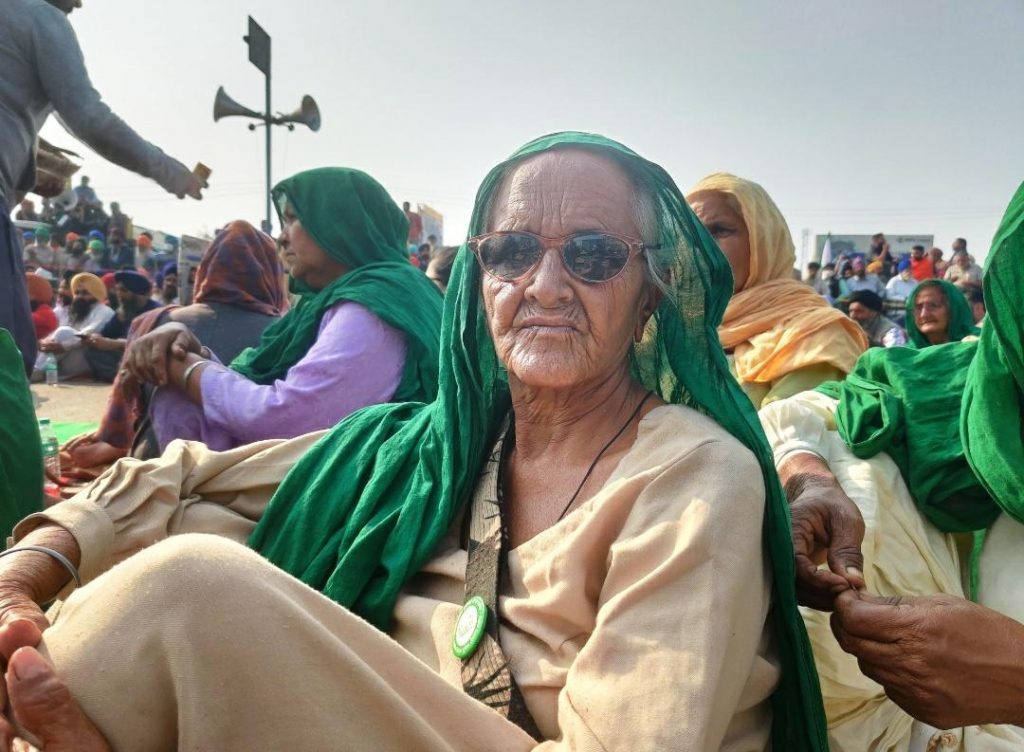 Jyoti Prakash, a professor at Amity University and political analyst, says that it is routine for political parties to make big announcements ahead of elections.

She says that parties should focus more on sustainable ways of supporting women instead of gimmicks like free scooters or mobile phones.

“Long lasting support of women should be the objective. Education is of course a big part. But their families should also be made aware. They shouldn’t be sending their daughters to college just because of the free scooter or mobile phones,” she said.

Jayarth, a Class X student at Lucknow’s La Martiniere College, says that awareness about issues like menstrual hygiene and sex education is important – not just to the girls but also to their families and society at large. Only this will help reduce crimes against women in Uttar Pradesh, she said.

She added that the upliftment of women should not be done with the belief that they are “weaker,” but that they have been denied access to education and other resources for a long time.

The ruling party has also announced a 10-year imprisonment for those engaged in “love jihad,” a term that Hindutva groups use to target interfaith couples where the man is a Muslim and the girl a Hindu.

The Wire‘s coverage of the so-called ‘love jihad’ law has found that the couples were in consenting relationships and bogus cases were registered. The police cases as well as intimidation by Hindutva groups have often revealed that Hindu women’s agency in choosing a life partner is denied.

By promising stricter punishment in the manifesto, the BJP is signalling to Hindutva groups who are engaged in targeted harassment of Muslim men in the name of “love jihad.” 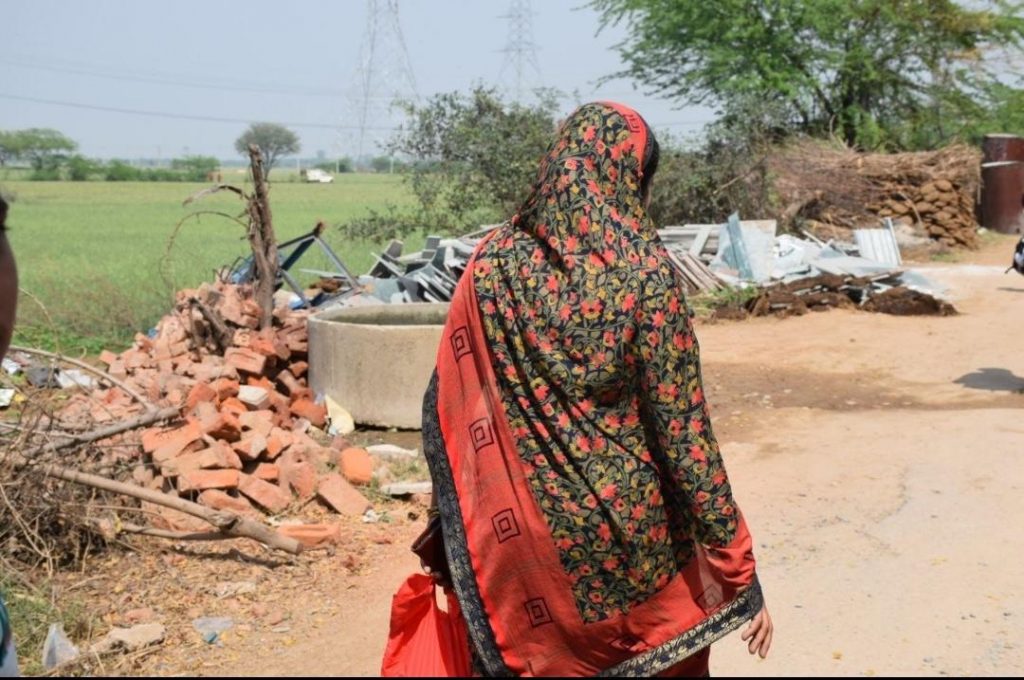 Siddharth Kalhans, a senior reporter, said that the manifestos of all political parties have pushed the political discourse in Uttar Pradesh to include women’s issues.

“Regardless of which party started it, the important part is that women for the first time are being treated as a segment of voters with their own set of issues and aspirations,” he said.

He added that the BJP has increased the pension for destitute women by three times.

He says that if the promises made by any party before elections are actually implemented, it will go a long way to empower women.