US Senator Bernie Sanders 'Deeply Concerned' About Situation in Kashmir

"India's action is unacceptable," he said. "The communications blockade must be lifted immediately." 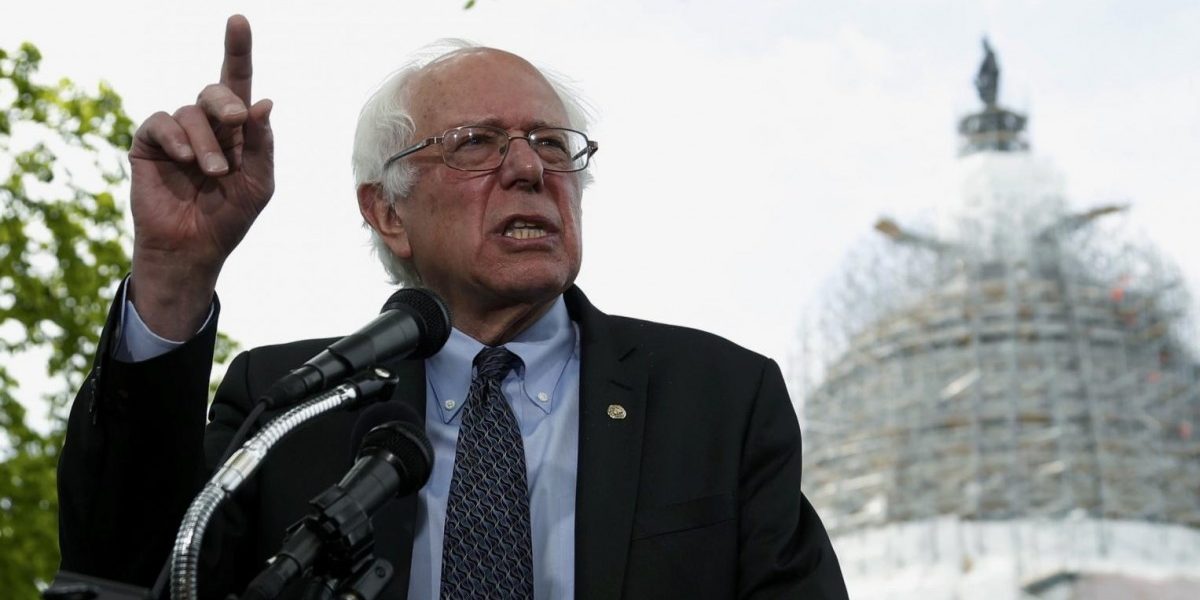 Houston: US Senator and Democratic presidential contender Bernie Sanders told a gathering of Muslims that he was “deeply concerned” about the situation in Kashmir and asked the US government to “speak out boldly” in support of a UN-backed peaceful resolution to resolve the issue.

Addressing the annual convention of the Islamic Society of North America in Houston on Saturday, the 77-year-old leader also sought an immediate end to communications blockade in Kashmir.

India has categorically told the international community that the scrapping of Article 370 of the Constitution to revoke Jammu and Kashmir’s special status was an internal matter and also advised Pakistan to accept the reality.

Jammu and Kashmir Governor Satya Pal Malik last week said internet and phone services have been shut because these are more useful to terrorists and Pakistan for mobilisation of people and indoctrination of youths.

“I am deeply concerned about the situation in Kashmir,” Sanders said while addressing one of the largest Muslim gatherings in the country “where the Indian government has revoked Kashmiri autonomy, cracked on dissent and instituted a communications blackout. The crackdown in the name of ‘security’ is also denying the Kashmiri people access to medical care. Even many respected doctors in India have acknowledged that the Indian government imposed restrictions on travel are threatening the life saving care that patients need.”

“India’s action is unacceptable,” he said. “The communications blockade must be lifted immediately.”

He said the US government “must speak out boldly in support of international humanitarian law and in support of a UN-backed peaceful resolution that respects the will of the Kashmiri people.”

His remarks came days after Prime Minister Narendra Modi on Monday categorically rejected any scope for third party mediation on Kashmir, saying it was a bilateral issue between India and Pakistan – a position that was immediately backed by US President Donald Trump who had recently offered to mediate.

In an apparent backtracking from his earlier comments, Trump, while speaking to the media alongside Modi on the sidelines of the G-7 summit in France, said he feels that both India and Pakistan can resolve the Kashmir issue on their own.

Organisers said they invited all presidential candidates, Democrats and Republicans, but only Juli n Castro and Sanders came.