'Reservation Is Not Poverty Alleviation Programme, New Bill May Be Struck Down'

In an interview with The Wire, former secretary to the government of India P.S. Krishnan says economically weaker sections require financial aid, not reservation. 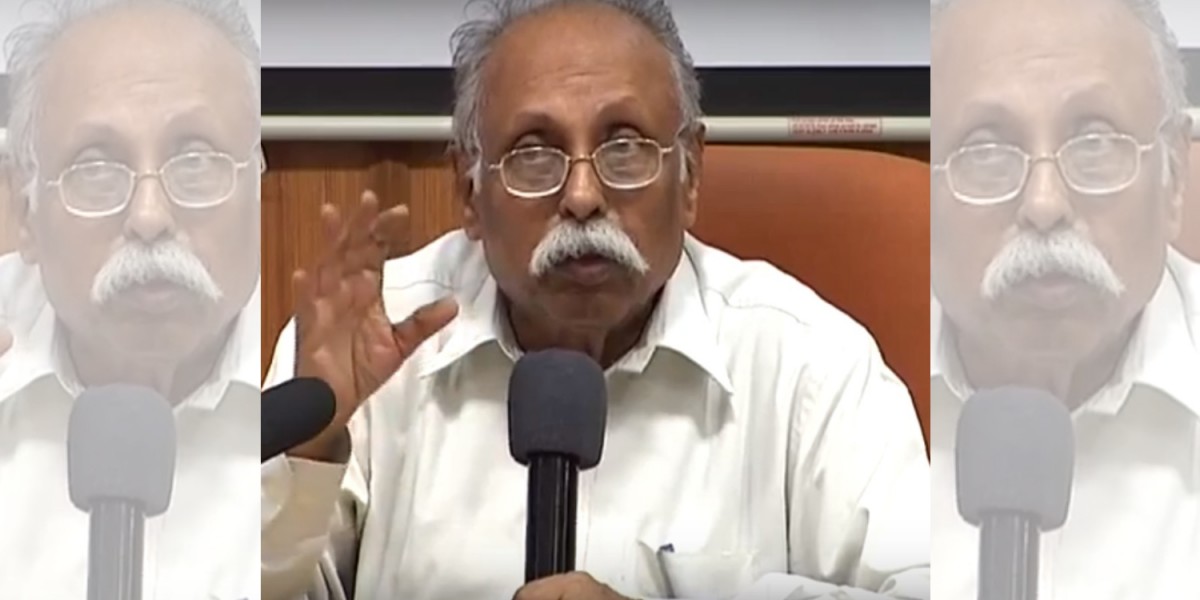 P.S. Krishnan, the former secretary to government of India, was one of the crucial people behind the enactment of several historic laws regarding social justice. The current Bill proposed by the government to provide reservation to economically weaker upper castes in jobs and education, he says, violates the Constitution and may not withstand judicial scrutiny.

Speaking to The Wire, Krishnan said the Constitution did not envisage reservation provided by to SC and ST communities as a poverty alleviation programme. The economically backward upper castes do not need reservation, he says. They need scholarships, education loans, skill development assistance and other welfare schemes.

How do you react to the government’s decision to give 10% quota in jobs to economically backward upper castes?

There are poor people among upper castes who need help. This should be appropriate and constitutionally sustainable. Our constitution introduced reservation and other social justice measures for those who were excluded collectively from education and entry into services of the state and better opportunities because of the caste system. They inherited the caste system.

The writers of our Constitution deeply and poignantly considered the caste system and the harm it has done. They realised it had to be eliminated and those who suffered by it needed support to achieve equality.

These were the victims of untouchability i.e. scheduled castes and schedule tribes. They were socially and educationally backward classes. This was the basic structure. It was not a programme to eliminate poverty. It was part of a national enterprise to remove the inequalities created by the caste system.

Now, there are poor people in all castes. They are poor Brahmins, poor Thakurs, poor Syeds and poor Banias who need help to complete their education. So, they need comprehensive scholarship, education loans, skill development assistance. They are economically backward, not socially. They require only economic support, not reservation.

So what about the government’s current step?

This has not been done appropriately and may be questioned in the Supreme Court. The issue here is that whether it is in accordance with the basic structure of the Constitution. It may be found violative of the basic structure and on that ground, struck down. 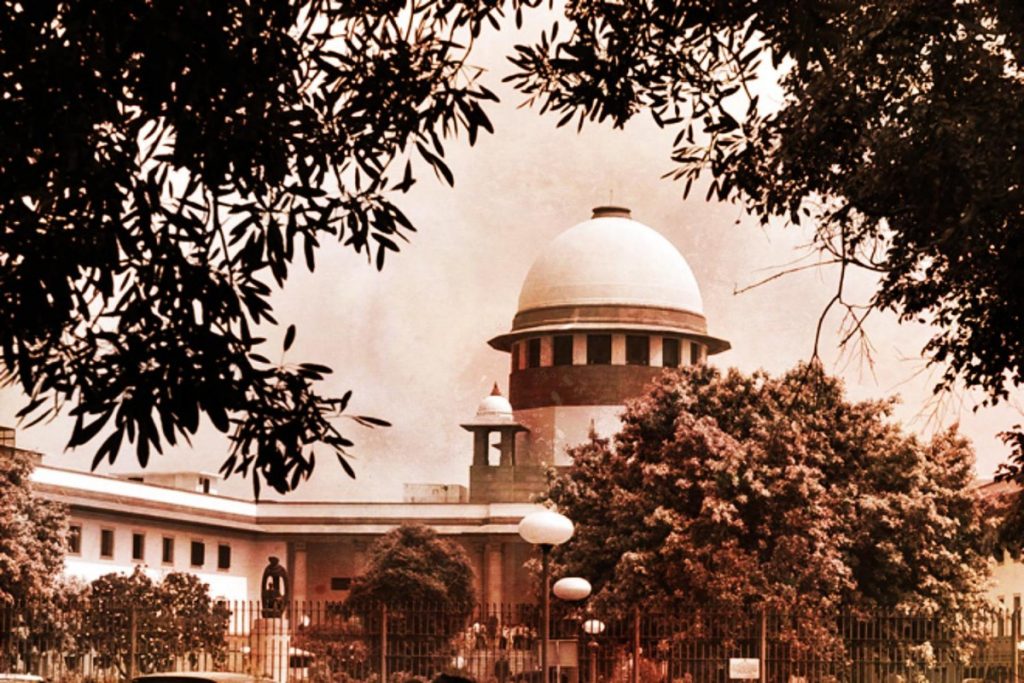 The Bill may have to withstand the Supreme Court’s scrutiny. Credit: PTI

Several socially powerful castes such as Jats, Marathas and Patidars have been seeking reservation. How do you see this step in the light of this development?

When the P.V. Narasimha Rao government tried to provide reservation to the economically weaker sections, the Supreme Court struck that down. How is it different this time?

Narasimha Rao’s government only passed an executive order. Now, parliament is considering a Constitutional amendment. Therefore, the government hopes that it will withstand judicial scrutiny. But that scrutiny will still ask if this Bill or law is not violative of the Constitution’s basic structure.

So, I don’t think making a Constitutional provision or including it in the ninth schedule will make it immune from judicial scrutiny. It will definitely follow.

But finance minister Arun Jaitley in parliament said the 50% ceiling was for caste-based reservation. Here, the government is proposing reservation for economically poor. Do you agree with that?

You are creating a percentage of reservation for people who are not the victims of the caste system. What the Supreme Court will ultimately say, we will have to see.