The former DGP who took a VRS just days ago, joined the party in the presence of chief minister Nitish Kumar. 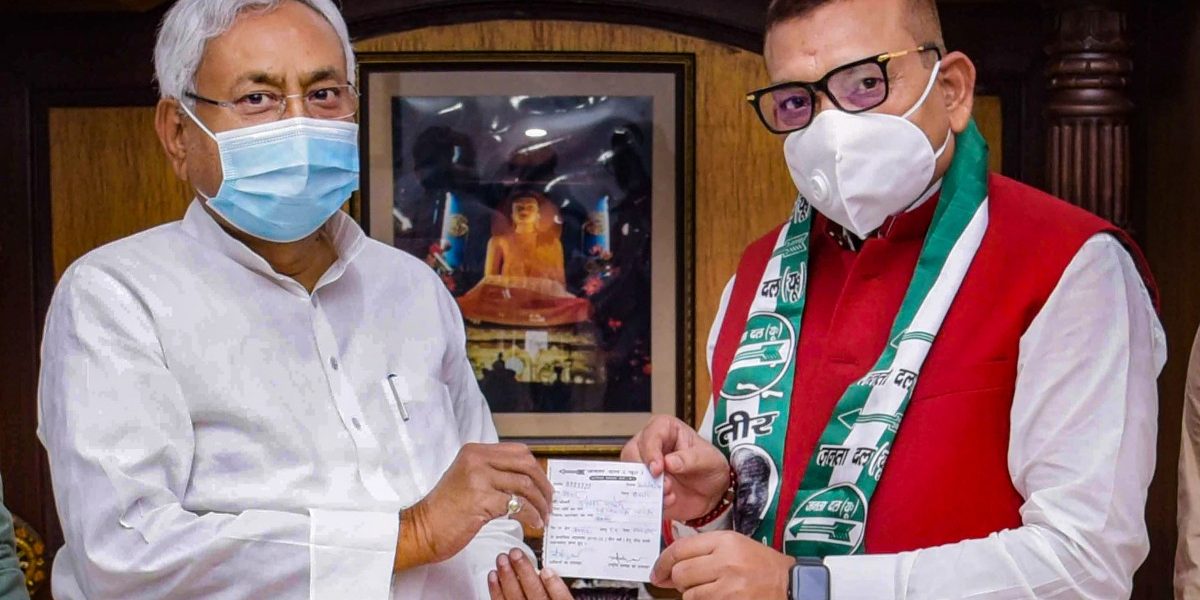 Pandey, an outspoken police officer, joined the party in the presence of chief minister Nitish Kumar, who is also the JD(U) president.

The 1987 batch IPS officer had strongly defended Kumar on the issue of institution of a CBI probe into the mysterious death of actor Sushant Singh Rajput.

Ever since he took VRS weeks before the October- November assembly elections, there was speculation that he could take the political plunge.

“I don’t know anything about politics. I will do what I am asked to do,” he told reporters.

Speculation is rife that he may be offered ticket to contest the assembly election from a seat in his native Buxar district.