'BJP Is Not Very Concerned About Issues of Indigenous People,' Says Chief of Tripura Ally IPFT

In an interview to The Wire, N.C. Debbarma speaks of the growing discontent in the ranks of the Tripura government. 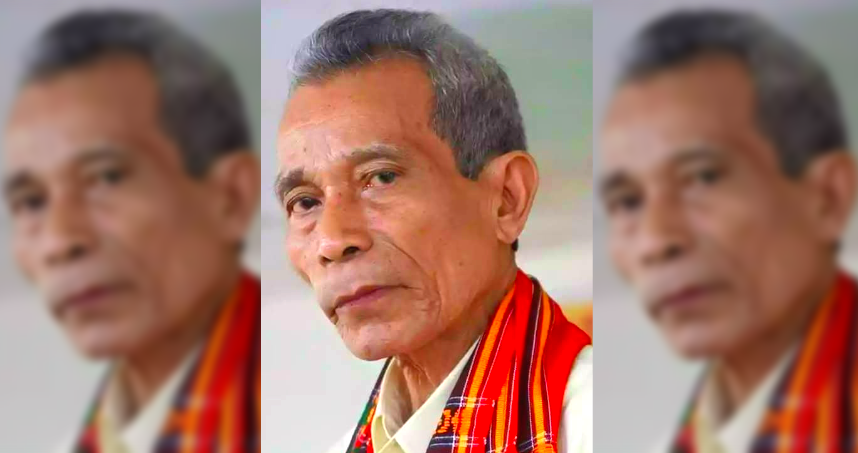 In 2018, BJP formed its first government in Tripura with its ally, the Indigenous Peoples Front of Tripura (IPFT).

In the coalition, BJP has 36 seats and IPFT eight. The assembly has 60 seats. But ever since, their partnership has been bumpy.

The parties fielded separate candidates during the 2019 Lok Sabha election and there have been multiple instances of clashes between the alliance partners. Earlier this month, the IPFT called for a 24-hour general strike within the limits of the Tripura Tribal Areas Autonomous District Council (TTAADC) to demand the release of a member who was arrested in connection with an alleged attack and burning of a BJP party office at Khumulwng, the headquarters of the council.

In an interview with The Wire, IPFT president and revenue minister N.C. Debbarma speaks about the government dragging its feet on the issues of indigenous people of the state and how the future of the coalition is uncertain.

Edited excerpts from the interview are below:

Are we indeed seeing growing tension between coalition partners of Tripura?

In a coalition, both partners try to keep their promises and meet their objectives. A national party will always try to increase its influence in the state. As a regional party, our main objective is to address local issues. With these two parallel goals, there can be disputes at the local level.

Even if you consider the example of neighbour Assam, the BJP-Asom Gana Parishad-Bodoland People’s Front alliance does have internal disputes from time to time.

Has the BJP leadership tried sort out the current dispute in Tripura that led to the strike after the arrest of your party member?

On his July 11 visit to the state, the BJP national general secretary Ram Madhav had suggested that the differences within the alliance partners will be addressed with a dialogue at the state level. No such dialogue has, however, happened till date.

What are the issues that you want a dialogue on?

The hill areas of Tripura which includes around 70% of the TTAADC are the deprived zones of the state. Even before coming to power, our demand has been for homogenous development to address this imbalance. This has not happened in the previous Left or Congress governments.

Before the 2018 Assembly elections, we approached the Central government with a list of demands. The core concern was the condition of the indigenous people of Tripura in their own land. It is on the basis of these conditions that we put forward the demand for a separate Tipraland state too.

In September 2018, a high-level committee was formed by Ministry of Home Affairs to look into these social, economic, cultural and linguistic issues here. The committee was supposed to submit their report within two months but now, even after two years, the report has not been submitted.

Has the BJP responded to the cause behind this delay?

BJP is not very concerned about these issues. They are happy to be able to run the government in the state and have not given any concrete response. Basically, our recommendations on the demands of the people have not been honoured.

We have also seen a rift in opinion among the allies on the Citizenship Amendment Act. Where do you stand on it now?

The indigenous people in the entire northeastern region including Tripura have been strongly objecting to the act. It is only because of the COVID-19 pandemic that we are not seeing protests, but there is a very strong resentment in the region over it. In Tripura, we have demanded that the Sixth Schedule areas of the state be kept out of the purview of the CAA.

There have been allegations that your demands are creating tension among communities in the state. How would you address that?

All our demands are within the purview of the constitution. These are democratic demands to uplift a community that has been deprived for a long time. There is no question of any polarisation. When we talk about the betterment of the hill areas we are also talking about the 18% of non-tribals living in that area. Even after that if there is any tension or polarisation, that has to be and will be addressed at the community and grassroots level.

So what is the future of the coalition in Tripura?

At this moment, it is neither positive nor negative.

But with eight MLAs, do you think it will be possible for IPFT to make the government act on their demands?

That is only an arithmetic calculation. We do not believe in that. And it does not reflect the growing support that we have in the state. Moreover, whether we stay in power or not, we will keep working towards our primary goal of securing the rights of the indigenous people of Tripura.