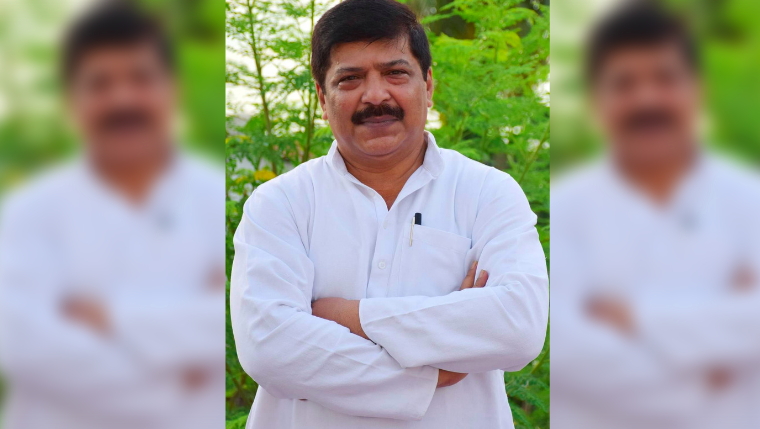 Agartala: Bharatiya Janata Party MLA Sudip Roy Barman, who was health minister of Tripura until mid-2019, has alleged that daily data released by the Biplab Deb government on COVID-19 cases is “just the tip of the iceberg.”

Barman told reporters that there were loopholes in the government’s COVID-19 management system and said the state needed a dedicated health minister at this time.

“This daily data is just the tip of the iceberg. The actual situation is much worse than that. The shortage of tests has meant that we do not know the real positivity rate,” Barman said.

Also read: Tripura: Lockdown in Agartala from May 17 to 26 As COVID-19 Cases Surge

“The government should ensure the best quality of food. But here, we don’t have a dietician and have no control over food quality. Rs 380 is spent on a single patient for food but the standard of food as reported by patients is pitiable. There is no one to monitor all these things either,” the ruling party MLA said.

Barman called the GB Pant Hospital, which is a dedicated COVID-19 care centre, a “door to hell”.

“Once you are admitted in GB Pant Hospital obviously you are mentally shattered. It is a door to hell. You never know whether you will return or not…At this time, a permanent health minister should have been appointed for the state. It is not possible for the chief minister to look after such things because he has to look after other crucial departments…The state should have a whole-time health minister. How can the chief minister find time to monitor these entire things? It’s next to impossible. I hope the government will solve these issues as soon as possible,” he told reporters.

In June 2019, Barman was removed from the state cabinet due to what BJP sources told The Wire were “anti-party activities”. Barman, a five-time MLA and a former leader of opposition in the state assembly, is known to not get along with chief minister Deb.

Barman also complained about the COVID-19 control room and said that he had heard from patients in home isolation that the helpline numbers were of no use.

On the recent announcement of the state government appointing a ‘Corona Crisis Management Group’ Barman said, “I did not receive a single call from the party in the last two years. I have not been invited to attend any meeting of the party but I am in touch with the common people and whatever is possible I do for my people. A committee was formed to monitor the COVID-19 situation where names of ministers and MLAs were added. But those who don’t know how to do oiling or buttering, their names were dropped,” the BJP MLA said.