Unidentified gunmen in battle fatigue shot dead five Bengali-speaking people, including three members of a family, near Kheronibari village on Thursday night. According to TMC sources, the party has given Rs 1 lakh to each family as aid. 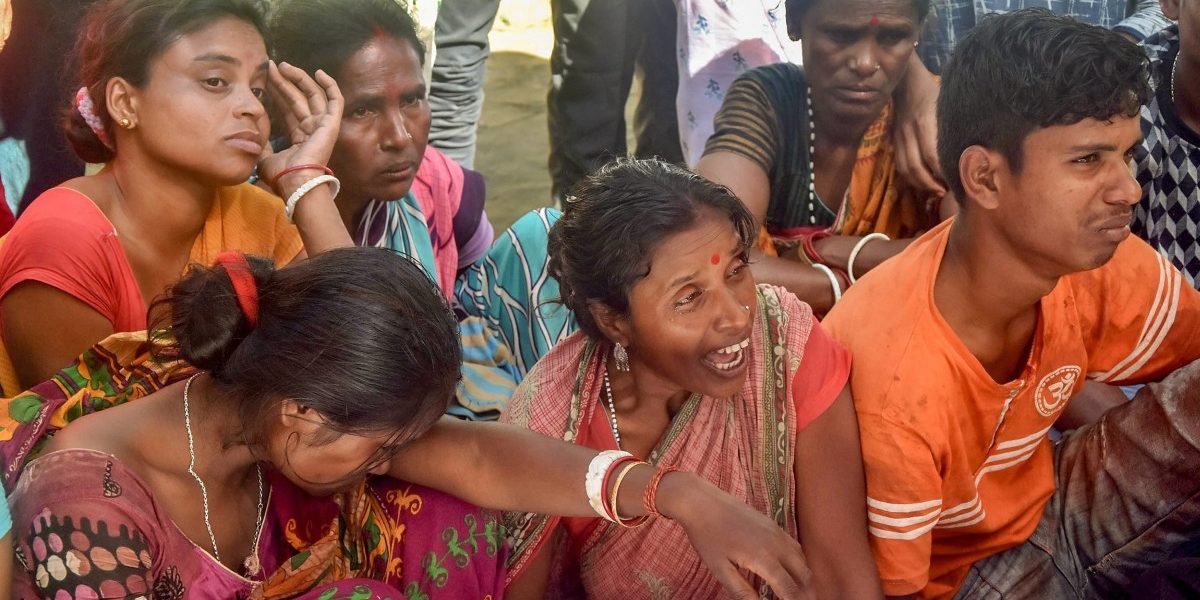 New Delhi: A four-member Trinamool Congress delegation Sunday met the family members of the five people killed by suspected militants in Tinsukia district of Assam, and demanded that the perpetrators of “hate crimes” be immediately brought to book.

Unidentified gunmen in battle fatigue shot dead five Bengali-speaking people, including three members of a family, near Kheronibari village on Thursday night. The incident took place at around 8:55 pm around 6 km from the Bhupen Hazarika Setu (Dhola-Sadiya bridge) under the Dhola police station in Tinsukia district. Security forces have cordoned off the area and launched a search operation to nab the killers.

“We spoke to the family members and assured them of all assistance. We want justice for these families and will not stop our fight until and unless the perpetrators of hate crimes are punished,” O’Brien told PTI.

According to TMC sources, the party has given Rs 1 lakh to each family as aid.

“This is a humanitarian visit. This is a visit to stand with the grieving families,” the TMC leader had told reporters earlier Sunday outside the airport here.

Strongly condemning the incident, O’Brien said, “What has happened is a dastardly killing of the most deprived and poorest Indian citizens… They have been murdered in cold blood.”

On Friday, West Bengal Chief Minister Mamata Banerjee expressed anguish over the killings and said an “environment of violence” was prevailing in the country.

A TMC delegation of six MPs had gone to Silchar on August 2 to assess the situation in Assam in the wake of the publication of the complete draft of the National Register of Citizens (NRC) on July 30, but was stopped at the airport.

They were not allowed to leave the airport and were sent back the next day.