Those Not Proud of Modi Being Called 'Father of India' Aren't Indians: Union Minister

Jitendra Singh said that the US President's praise for the prime minister should be welcomed by all. 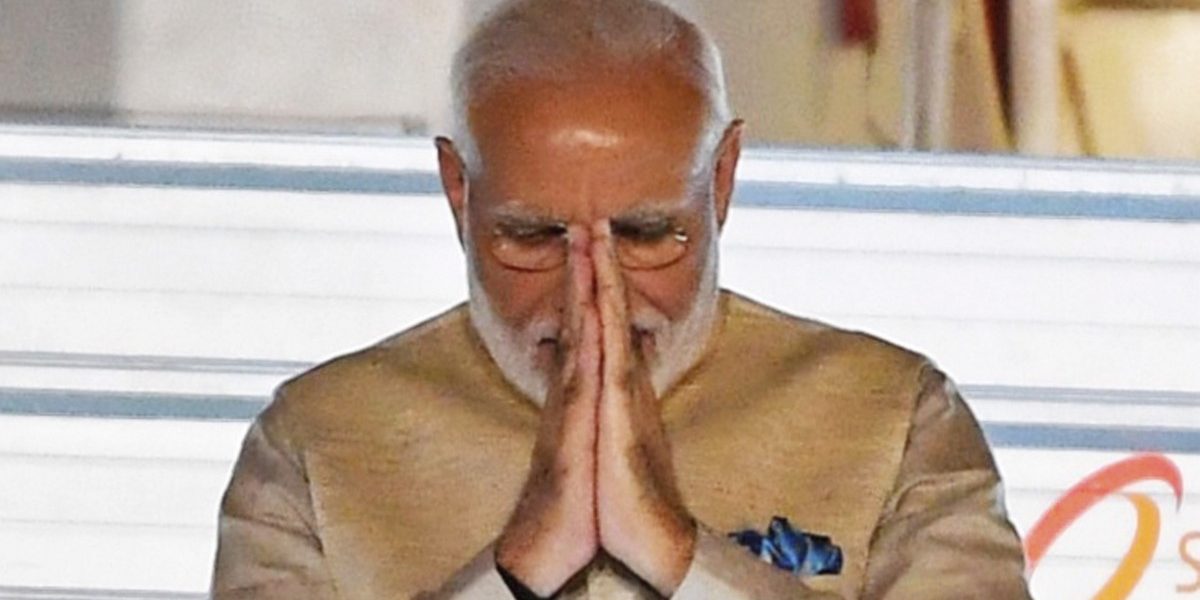 New Delhi: Union minister Jitendra Singh on Wednesday said those who “do not feel proud” of US President Donald Trump’s comment that Prime Minister Narendra Modi is the “father of India”, do not consider themselves Indians.

“India is being respected in a way which was rare in the past,” Singh said on the sidelines of the launch of CPGRAMS reforms in the department of posts.

“People who live abroad are proud today of being Indian. This is happening due to the personality and personal outreach of Prime Minister Modi,” said the minister of state for the Prime Minister’s Office.

When asked to comment on US President Trump’s statement that Modi should be considered the “father of India”, Singh said that he has never heard such praise from any American president for an Indian prime minister.

“If an impartial and bold statement comes from America and its president, then I feel every Indian should feel proud regardless of his political affiliations with any party or ideology.

“This is the first time that an American president has used this kind of words of praise not for an Indian prime minister but any world leader and if someone is not proud of this, then maybe he does not consider himself Indian,” Singh said.

When asked that some Congress leaders have asserted that there could be only one father of the nation, Singh said for this, the Congress will have to argue with Trump.

Criticising Pakistan for its role in terrorism, Singh said “as far as terrorism and Pakistan’s role in advancing terrorism is concerned, foreign countries which earlier did not buy India’s narrative of Pakistan’s involvement in terrorism are now accepting it and its credit goes to Prime Minister Modi”.

Trump on Tuesday heaped praise on Modi in New York.

“I remember India before was very torn. There was a lot of dissension, fighting and he brought it all together. Like a father would. Maybe he is the father of India,” Trump said.