The Troubled Legacy of General Rawat Needs to Be Rolled Back

The rulers of “Naya Bharat” have introduced an imbalance in the civil-military equation. And if the politicians seek acceptability on the back of the soldiers’ sacrifice, the generals in turn will aspire to a louder voice in shaping the republic’s collective destiny. 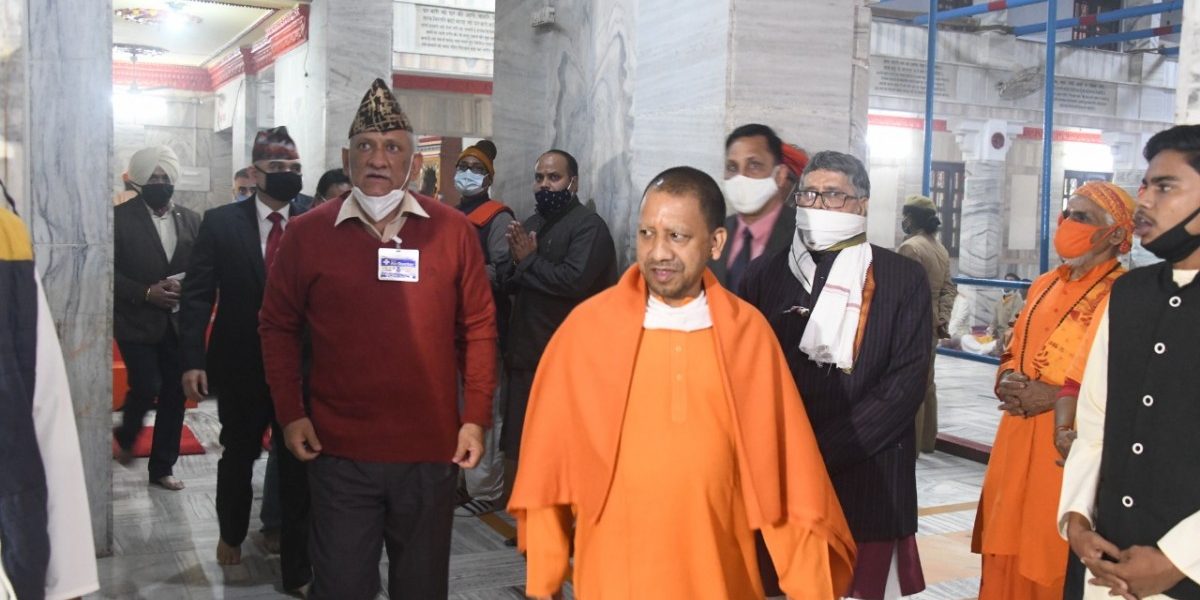 Now that the traditional Hindu period of mourning for General Bipin Rawat is over, we owe it ourselves as a nation to try to dissect the nature of his legacy. An unsentimental appraisal is a democratic imperative.

General Rawat was not a war-hero in the manner of a Sam Manekshaw, nor  was he an accomplished leader of men like Air Marshal Arjan Singh. He did not make a dashing soldier in the Sundarji mould. If anything, as a soldier he was decidedly unflamboyant. Yet his sudden and tragic demise in a helicopter crash evoked genuine nation-wide mourning.

This outpouring of grief for the chief of defence staff should alert us to the extent to which the armed forces have acquired a hold over our national imagination. Can we assume that our political class as a whole still has the requisite wisdom to take note of this new phenomenon? Or has the current ruling establishment wittingly or unwittingly countenanced this new fascination with the armed forces as the principal instrument of some kind of a national rejuvenation?

Admittedly, both as army chief and later as CDS, General Rawat has been widely hailed for having initiated some much needed reforms in a force that has become too bloated for its own good. Perhaps that is why he was popular with certain politicians and precisely for that reason was also unpopular with the vocal and energetic ex-servicemen biradari, which is unwilling to allow any rationalisation of its entitlements and privileges .

General Rawat was generally regarded as a graceful and courteous man, a thorough gentleman. But some of those who interacted with him also came away with the distinct impression that he was a religious zealot.  Occasionally, his private thinking and prejudices were reflected in his public conduct. For example, last year he unwisely allowed himself to be persuaded to join UP chief minister Adityanath in a visit to the Goraknath temple in Gorakhpur, skipping the wreath laying ceremony in Delhi for Navy Day in the bargain.

The CDS was making a statement. His appearance with the saffron-clad mahant-cum-CM was a gentle rejection of the much valued and hallowed institutional line that marked the separation of the armed forces from the world of scheming politicians.

There was a time in our republic when it was deemed politically correct to frown upon politicians playing favourites among the generals. The much-lamented V.K. Krishna Menon was widely excoriated for politicising the brass. Now we have made a total U-turn. It is almost blasphemous to try to protest the increasing seduction of the armed forces by the ruling establishment. This creeping politicisation among a section of the fauji biradari  is deemed as integral to our new cult of aggression. General Rawat had effortlessly become the mascot of this new, troublesome phenomenon.

His untimely death has upset the calculations of the ruling dispensation. It was widely believed in knowledgeable circles that the BJP’s faltering Chanakyas were veering towards the idea of fielding the general in the next Lok Sabha election, perhaps even going to the extent of projecting him as the next Raksha Mantri, as part of re-heating the stale promise of a muscular India. It would have been a legitimate, even if deeply flawed, electoral gimmick, but a decidedly more troublesome development than the induction of General (retd) V.K. Singh in 2014. The strategists thinking along these lines now stand cheated.

Yet there is no getting away from the growing convergence between a certain political ideology and some sections of the armed forces.

As a republic, we have always been fortunate that there were soldiers, brave and intrepid, willing to fight—and, if necessary, die—in defence of the motherland. Infused with supreme deshbhakti, these men, women and officers of the Indian armed forces have worked out their professional dharma of distance and detachment from the politicians’ shabby world.

In practical terms, this meant that the officers steadily avoided getting involved in the politicians’ quarrels and squabbles. They had enough sense to see through their preening. They did not allow themselves to be intimidated by tall leaders or mesmerised by toxic demagogues. Equally importantly, dashing generals did not give in to the temptation of upstaging the politicians or seeking the centre-stage for themselves.

Of late, we seem to have come to subscribe to a view that the republic has denied the armed forces their legitimate voice and role in safeguarding our strategic national interests.  There is no easy answer to the question as to how much autonomy the armed forces leadership ought to have in a democratic arrangement that prioritizes civilian control and constitutional supremacy.  The rulers of “Naya Bharat” have unthinkingly introduced an imbalance in the civil-military equation. And, if the politicians are to seek respectability and acceptability on the back of the soldiers’ sacrifice, it is inevitable that the generals in turn would want to aspire to a louder voice in shaping the republic’s collective destiny.

General Rawat, for example, was prone to speaking out on issues beyond his domain. But he remained un-rebuked by those who carry the constitutional burden of democratic accountability. Perhaps the politicians are beginning to develop an awe of the bemedaled uniform. No politician can outshout a soldier in a deshbhakti contest.

The armed forces have so far not been used to tame the political opponents of the ruling regime. General Rawat is perhaps the first case of a serving officer getting  taken in by those ultra-righteous men who believe that the purity of their “soch” (thinking) and  their unblemished  “neeyat” (conduct) entitle them to ride roughshod over democratic arrangements. It is no surprise that a section of the BJP has started clamouring for renaming Akbar Road in New Delhi after General Rawat.

Those who succeed Gen Rawat in the military hierarchy can pay him the greatest and truest salute by peeling away from the impulses and attitudes he had come to personify. The armed forces must return to their traditional professional integrity. For any soldier, a professional army is never a bad deal.