State opposition parties and political observers see this as a continuation of the "iron fist" policy, with the state and Centre choosing to not learn any lessons from last year's unrest. 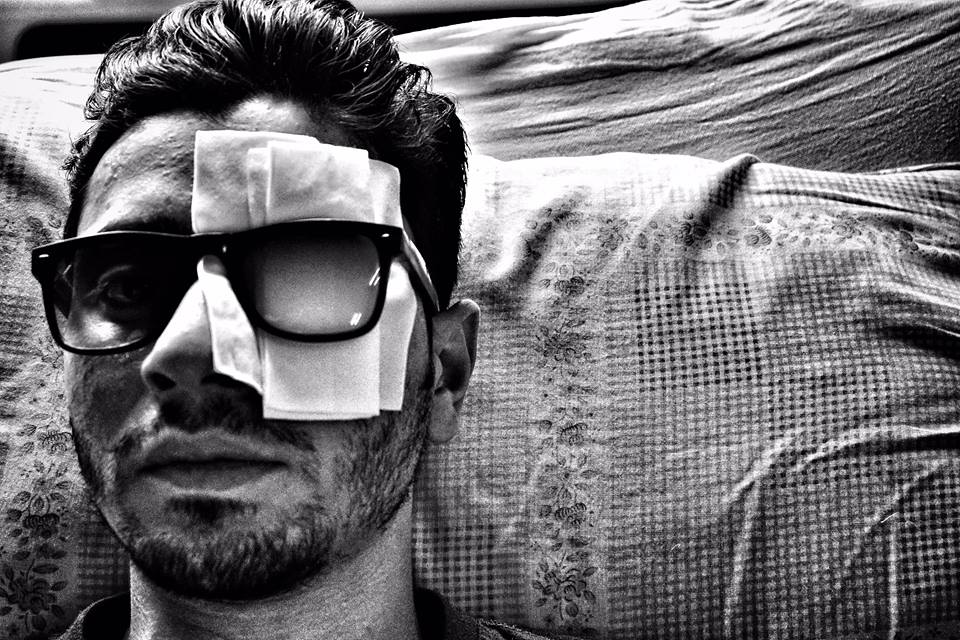 Srinagar: As the situation in Kashmir continues to remain bleak, the latest decision by the Centre to arm the Central Reserve Police Force (CRPF) with more pump action guns or pellet guns to deal with civilian protests has raised fears that it will add to the already raging anger in the Valley. The move is being described by the opposition parties and political observers as a continuation of the “iron fist policy”. They are also accusing the state government and the Centre of not having learnt any lessons from the deadly uprising of summer 2016.

On March 2, a national daily reported that the Ministry of Home Affairs has authorised 4,949 pump action guns for CRPF units deployed in Jammu and Kashmir, taking the total number to 5,589. More than six lakh pellet cartridges (each cartridge contains around 600 metallic pellets) have also been authorised, up from 1.25 lakh last year. The report came barely two days after CRPF director general K. Durga Prasad told the media in New Delhi that a “modified version” of the pellet guns will be used during protests. The new version of the pellet gun will have a “deflector”, an attachment on the muzzle to prevent pellets from ascending to avoid injuries above the waist, Prasad said. Around 1200 people, including minors, were blinded by pellets during the unrest that rocked the Valley last year.

The news has attracted sharp criticism from former J&K chief minister Omar Abdullah, who remarked that both the state and Centre have chosen to not learn any lessons from the devastating effect of pellet guns despite the fact that hundreds of young men lost their eyesight due to pellets.

“Unfortunately, despite the enormous and staggering human costs of using these guns, Mehboobaji remains unmoved as the number of pellet guns are expected to go up from around 600 to around 6,000 now. Imagine the height of hypocrisy and shamelessness that this government has the audacity to not only continue with the use of pellet guns but also increase their number ten-fold,” Abdullah said at a party event in his Beerwah constituency.

For the past few months anger has been simmering in Kashmir following a police report that the coming summer could see the region slipping into unrest again. While the security forces have intensified anti-insurgency operations, young and educated men continue to turn to militancy, while confrontations between protesting civilians and men in uniform intensify after every encounter. In this grim situation, political observers and the opposition have been cautioning the government to restart the political process in Kashmir as that could pave way for some peace on the ground.

“It (the increase in pellet guns) however illustrates that New Delhi wants to crush [the] voice of Kashmiris with their might,” said Hurriyat leader Syed Ali Shah Geelani on Saturday. While castigating the Centre for shelving the political process in Kashmir, he warned that the continuation of the iron-fist policy will force the young generation to look for “other options”. “It is a matter of our survival and identity and if New Delhi still continues to ignore the raging anger on the ground people will be pushed to wall and the onus will lie on the government,” Geelani said.

The pellet guns have already taken a huge human toll in Kashmir. Apart from the deaths of 100 civilian – killed in action by security forces as they tried to quell the protests that erupted last year – the five-month period also saw around 15,000 people being injured, some of them maimed for life. What caught the attention of the global media and international human rights organisations like Amnesty International was the abuse of the deadly pellet guns by the forces. By the time the unrest died down in November, more than 7,000 people had received pellet injuries; including 1200 people who lost their eyesight. An official report from Srinagar’s Shri Maharaja Hari Sing’s Hospital to the government revealed that of the total eye injury victims, 850 would never regain vision in one or both pellet-injured eyes. This very high number of eye injuries saw the media terming 2016 as the year of “dead eyes” for Kashmir.

Also read: Kashmir, the Paradise that Breaks Your Heart

Former union minister Yashwant Sinha, who along with a group of “concerned citizens” visited Kashmir during the unrest and submitted a detailed report to the government seeking the resumption of dialogue both at the internal and external level, also opposed the use of pellet guns in Kashmir. The report said that dialogue was the only way forward in Kashmir.

“It [procuring more pellet guns for use in Kashmir] signifies, as we have said in our report, the deteriorating situation in Kashmir and therefore more the need for political solution through dialogue,” Sinha told The Wire. “We have opposed the use of pellet guns and that remains our position.”

The policy of meeting the voices of dissent with force and leaving no scope for dialogue is seen by political observers as the implementation of the Doval strategy by the Centre in the Valley – to wear out the entire population into submission. Speaking about the protests at a seminar in Hyderabad in October 2010, national security advisor Ajit Doval had told policymakers “not to overreact and give in”. “The crisis will pass off. It looks big in the midst of it, they cannot sustain it beyond a point and even if they do there is a price they have to pay,” Doval said.

“This is exactly what New Delhi is now doing in Kashmir. They don’t have any intention for political engagement with Kashmiris and instead want to push younger generation to war by sending more troops and weapons,” said political observer Noor M. Baba.

Referring to the police report on the looming threat of another uprising, Baba said that if the idea behind dispatching more pellets guns – which have been described by the security forces as the “safest option to minimise the human loss” – to Kashmir is to prevent protests by shooting people with pellets, the strategy will be “disastrous”. “When you don’t provide any space for expression and meet any dissenting voice with force you are leaving an entire population helpless and pushing people to wall,” said Baba. “By sending more pellet guns the government is sending out the message that they only understand the language of weaponry and that they don’t want to engage with people peacefully.”

This could also signal trouble for state political parties who have time and again demanded a ban on the use of pellet guns. Though mainstream politics in the Valley is seen as a race for power, bereft of any ideological authenticity, the fresh announcement about the pellets guns shows that New Delhi is ignoring even the concerns of the mainstream parties in Kashmir, particularly the Peoples Democratic Party (PDP), which shares power in the coalition government with the BJP in the state currently.

Naseer Ahmad, a columnist, said the continuation of the pellet gun policy shows New Delhi’s “utter disregard to human rights” in the Valley and reflects the fact that the velvet gloves are off and the iron fist will be the only response from the government when it comes to the civilian protests which are taking place day in and day out across the Valley.

“This policy is contrary to the PDP’s oft-repeated slogan of dialogue and reconciliation and goes against its philosophy, whatever it claims to have, and shows that the BJP is the dominant force in the state government,” said Ahmad, adding the danger in Kashmir is that people are getting hardened despite the increasing use of force by the state.

“If there is another uprising it will have serious consequences for the state as it will have to face people who aren’t now worried about bullets as well as pellets,” said Ahmad.