His post came a day after the governor, Banwarilal Purohit, apologised for touching a woman journalist's cheek. 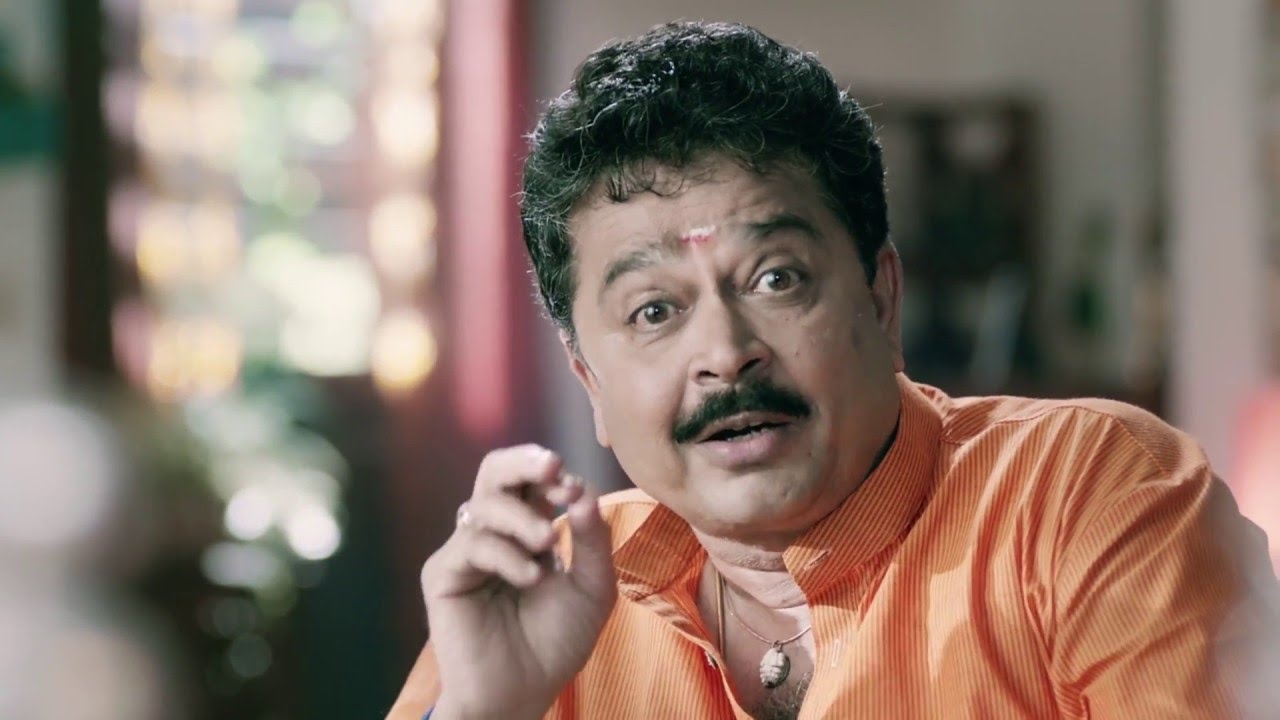 This came a day after journalists in the state had slammed governor Banwarilal Purohit for patting a female journalist on the cheek without her consent, for which he later apologised.

The Facebook post Shekher shared was titled ‘Madurai University, Governor and the Virgin Cheeks of a Girl’ and claimed that women reporters cannot make it big unless they are sleeping with people higher up in the media hierarchy. It also said that sexual abuse is more rampant in the media that in universities, Indian Express reported.

“This ugly truth has come out through the complaints raised recently. These are the (using a derogatory word) women who have come out to question the Governor. Media people are the cheap, lowly, ugly, vulgar beings of Tamil Nadu. There are only few exceptions. I respect only them. Otherwise, the whole of TN media is in a regressive path caught in the hands of criminals, rascals, blackmailers.”

Shekher credited the post to one ‘Thirumalai S’. According to what Shekher told Indian Express, Thirumalai S. is a “strong BJP supporter” in the US. “I met him during my visit to US. He told me he is a supporter of (PM Narendra) Modi,” Shekher told the newspaper. “I didn’t read the post fully before I shared it. I will never abuse anyone. I wanted to delete that post, but Facebook has blocked it. I cannot access my account for the next 24 hours.”

Journalists will protest on Friday at the BJP state headquarters in Chennai against Shekhar and BJP national secretary H. Raja, who has also been accused of making abusive comments against journalists, NDTV reported.