In Bihar, the CBI’s Record Is Dubious and Muddled in Dirty Politics

With the CBI given charge of the Sushant Singh Rajput case, its recent high profile investigations show the agency in poor light. 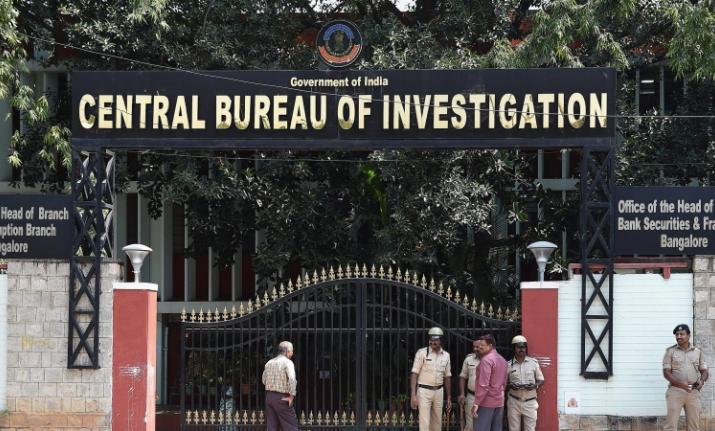 Patna: After the Supreme Court allowed the CBI on Tuesday to probe Bollywood actor Sushant Singh Rajput’s death, the Bihar chief minister Nitish Kumar said, “The highest court’s order has vindicated our stand. We have faith that justice will be delivered in the case.”

In what appears to be unprecedented, almost all parties which are critical of the government: the Rashtriya Janata Dal (RJD), the Congress and even the Lok Janshakati Party (LJP) – a part of the ruling NDA – have been unanimous in supporting the Bihar CM’s stand on the tragic incident.

This prompts us to ask some question. Have all these warring parties united in their honest intention to secure justice in the Bollywood actor’s premature demise? How has the CBI, which otherwise has a dubious record in investigating several cases of grave offences in Bihar, suddenly become “impartial and objective”?

A basic understanding of Bihar’s political scenario suggests that the consideration to derive mileage out of Rajput’s death has struck an unholy bond of unity among the power-hungry politicians. Sushant was a Rajput and a youth icon from Purnea district of Bihar. The populist consideration to assuage the sentiment of the Rajputs and the youngsters who idealised the deceased actor have taken precedence than over the desire for a genuine investigation. This is also the reason for the unanimous agreement among all the election-bound parties.

Since the actor’s death, so-called ‘citizen journalists’ have been attacking another Bollywood actor, Rhea Chakraborty without any material evidence. Why? It is because Rhea doesn’t command caste clout or vote in “patriarchal” Bihar, where misogyny is not treated as an offence.

Three recent cases which the CBI took on in Bihar make it clear that India’s premier investigative agency has messed up investigation at the “behest” of political masters. 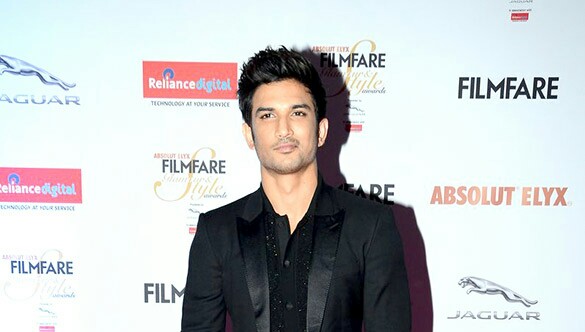 The first is the mega-scam involving the misappropriation of Rs 2,000 crore from the Bhagalpur treasury, which came to the fore in 2016-17. The money was transferred to the private accounts of Manorama Devi, the owner of an NGO, Bihar Mahila Vikas Srijan Samiti (BMVSS) from 2005-06 to 2014-15 (Mostly during the JDU-BJP rule).

Amidst allegations by the leader of opposition in the Bihar assembly, Tejashwi Yadav, and others that Nitish had switched sides due to the BJP’s “blackmail”, the CBI chargesheeted K.P. Ramaiah, a former IAS officer who was the district magistrate of Bhagalpur. He was accused of transferring public money to the private accounts of Manorama Devi.

Ramaiah was a blue-eyed officer of Nitish, which became evident when he resigned from the civil services and joined the JDU. He contested the 2014 Lok Sabha polls on the JDU’s ticket. Later, he was appointed as the head of the Bihar Vikas Mission. The state vigilance said he had misappropriated funds in his new role too.

The CBI has also charged the deceased Manorama Devi, who had been officially felicitated and rewarded by the Nitish government from 2009-2013, besides her son and daughter-in-law, who inherited the BMVSS after her death. While the CBI has, apparently, allowed Ramaiah and others to go scot free despite filing a chargesheet three months ago, it is yet to initiate its inquiry against the political executives who patronised Ramaiah, Manorama and other offenders.

A Delhi court in January this year sentenced Brajesh Thakur and 18 others for life in the wake of the CBI’s chargesheet which accused them of sexually abusing several girls at a Muzaffarpur shelter home. The matter came to the fore when the Tata Institute of Social Sciences submitted a report to the Bihar government highlighting how Brajesh, an influential person running three newspapers and holding clout with the powers that be, subjected the shelter home girls to untold exploitation.

In the course of the CBI’s investigation, it came to the fore that Brajesh was being paid to the tune of Rs 30 lakh per month by the Bihar’s Information and Public Relations Department (IPRD) for advertisements in his three newspapers, which existed only in name and had little circulation. The then social welfare minister, Maju Verma, became embroiled in the scandal after her husband’s name figured as an ‘accomplice’ of Brajesh in the crime in 2018 (though Verma says her husband is innocent). Nitish dropped Manju Verma from his ministry and that was the end of the CBI’s investigation in the context of the political executives.

The CBI has not focussed on how Brajesh receive Rs 30 lakh per month from the government or delved into the alleged complicity of Manju’s husband’s. Would it have been possible for Brajesh to get paid in this fashion without having clout with the ruling politicians and bureaucrats? What happened to the political patrons of Brajesh and his accomplices? The CBI is silent on these questions. The Railways scam and Nitish’s switch

In July 2017, the CBI raided former chief minister Rabri Devi’s 10 Circular Road home in Patna in connection with a Railways scam case. The agency had dropped the case in 2013, but renewed its interest after the RJD formed the government as part of the ‘Grand Alliance’. It accused the then deputy chief minister, Tejashwi Yadav, of involvement in the scam when Lalu Prasad was the railway minister. This was despite that when his father was a Union minister, Tejaswhi was a minor who was trying to make it as a cricketer.

But it is said in political circles that Nitish encouraged the CBI to name Tejaswhi as an accused in the scam, as a pretext for him to desert the ‘Grand Alliance’ and switch over to the BJP. Within a week after the CBI raided Rabri’s home, he was sworn in as the chief minister, this time as part of the NDA. Did the CBI raid Rabri’s home to give Nitish an excuse to switch over to the BJP? The question still lingers.

The CBI’s reputation is hardly better even beyond Bihar. Writing for Outlook in March 2018, Aakar Patel drew attention to the CBI’s conviction rates. He said that though the agency boasted a conviction rate of mid 60s to low 70s for many years, the numbers are misleading because they are absolute.

He quoted from the book Curbing Corruption in Asian Countries, which said:

“If there are 30 cases of heinous crimes and 70 cases of minor thefts, and you get conviction in 60 cases of theft, it would be sheer deceit to claim a 60% rate of success.”

He noted that the CBI’s conviction rate in major crimes is 3.96%, nothing to boast about.

The only case in which the CBI can claim success in the context of Bihar is the Rs 950 crore fodder scam involving the RJD chief Lalu Prasad, former chief minister Jagannath Mishra and others. But it is telling that the yardstick which the CBI adopted in these cases is missing in its investigations into the Srijan scam and the Muzaffarpur shelter cases.

In the fodder scam, Lalu and Jagannath were accused of aiding and abetting the fraudulent withdrawls from the treasury on the basis of their “patronage” to the former regional director of the animal husbandry department, Shaym Bihari Sinha, an accused who was convicted and died. Jagannath had given an extension to Sinha’s service. When Lalu took over as the CM, he too gave Sinha an extension. This constituted the basis to frame Lalu and Jagannath as “conspirators” in the cases. The author’s intention is not to defend Lalu, Jagannath or others convicted in the fodder scam. But if the CBI can charge them for patronising Shyam Bihari Sinha, can it not do the same for the present ruling politicians who provided ‘patronage’ to Ramaiah and Brajesh Thakur?

It will be interesting to see if the politicians maintain their interest in the investigation into Sushant’s death beyond the elections. One should also be curious to see how the CBI carries the investigation forward. Over the years, justice has eluded countless cases that the CBI had taken up for investigation in Bihar. They include the rape and murder of Bobby in the 1980s, the murder of the then railway minister Lalit Narayan Mishra in the early 1970s and the killing of Ranvir Sena chief Barmeshwar Mukhia in 2010.

Whether it has reported to the BJP or the Congress at the Centre, the CBI is hardly known for its fair and objectivity investigations.

Nalin Verma is a senior journalist and author of Gopalganj to Raisina: My Political Journey, Lalu Prasad’s autobiography. He has also written The Greatest Folk Tales of Bihar.