Interview | 'If You Want to Curb Fake News, Control BJP's IT Cell': Supriya Shrinate on IT Rules

The Congress spokesperson said the government should, instead of muzzling dissent with the new IT Rules, attempt to set its own house in order. 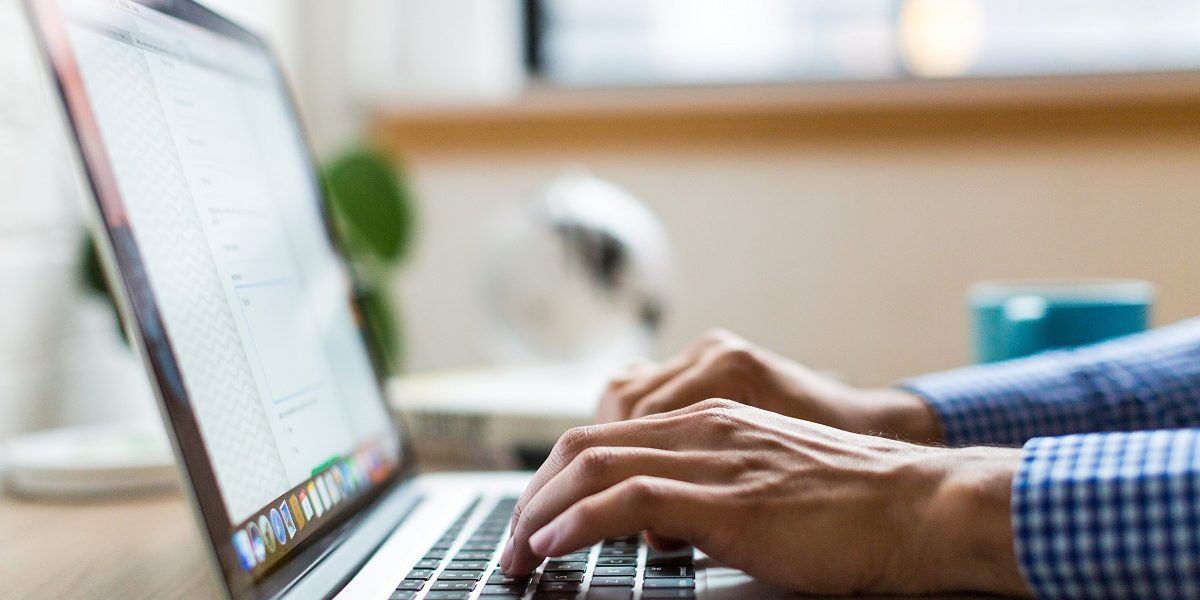 "What kind of fake news are you going to check when the government hasn’t been able to put its own house in order?" Representative image. Photo: Unsplash

New Delhi: The BJP-led Centre recently framed rules to regulate all types of digital platforms. The three-tier structure introduced in the Information Technology (Guidelines for Intermediaries and Digital Media Ethics Code) Rules, 2021 effectively gives the Union ministries of Electronics and Information Technology, and Information and Broadcasting an unprecedented leverage over online news platforms like The Wire, Scroll.in, Newsclick, The News Minute and so on.

The government aims to curb the problem of fake news but has the final control for penalising a digital news platform in case a grievance is raised against a particular news website. Noteworthy is that literally anyone can force a news website to take up a complaint, irrespective of its seriousness. The government’s move has also been criticised by many experts who view the rules as an unapologetic attempt to bring the internet under tight government control. 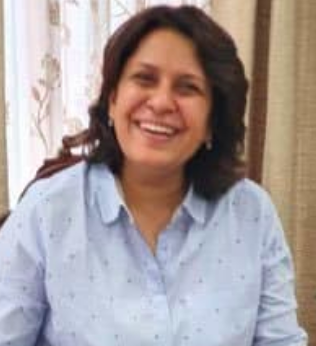 The Wire spoke to Congress spokesperson Supriya Shrinate on how her party perceives the new rules. Shrinate spent the larger part of her career as a business journalist. She quit as ET Now’s senior anchor in 2019 to contest as the Congress candidate from Uttar Pradesh’s Maharajganj Lok Sabha constituency.

What does the Congress party think of the new rules for digital platforms?

The way this government has been able to contain traditional media, particularly the electronic and print media, it is amply clear that it now wants to control the digital space as well. Any rule they have brought in has been brought in with that in mind.

These rules should be opposed with all our strength. The reality is whether it is the farmers’ protest or [the problem of] joblessness, or the migrant workers’ crisis [during the lockdown] – all such issues have been amplified and have been reported objectively only on digital media. This [the new rules] is a blatant attempt to clamp down on freedom of speech and expression, to clamp down on the impeccable job that the digital media journalists are doing. And this should not be tolerated.

Other than that, what the government doesn’t realise is that a lot of what they are trying to do is illegal. Because the IT Act or even the Cable Television Networks (Regulation) Act [the law which regulates television media] do not allow for provisions like these. I am reasonably certain that any court of this country will strike down this draconian and blatant attempt to attack freedom of speech and expression.

The government, however, argues that the new rules were framed to contain digital content which are fake and are deliberately produced to provoke readers and viewers.

If the government is indeed trying to clamp down on fake news, then I would like to ask if they are prepared or have they prepared to put people like Amit Malviya [head of the BJP’s ‘IT cell’] or a host of their MPs, MLAs, or even their Union ministers behind bars. Because they are the biggest proponents of fake news. From defiling India’s freedom fighters, from defiling India’s first elected prime minister Jawaharlal Nehru ji, the BJP and its supporters have been at the forefront of circulating such fake news to polarise, to spread animosity. Are they willing to clamp down on them?

If the rules have indeed been brought in to put the BJP ‘IT cell’ and troll army in order, it’s a very, very good attempt, and I laud the minister for it. But the reality is that they are never going to check their own house, which is their biggest ideological fountainhead of fake news, hate, and bigotry. I mean, will the government act against the kind of  abusive language that the BJP supporters use on digital platforms?

Many journalists feel that the leverage these rules give to the government over digital news platforms will weaken independent media while emboldening pliant media platforms in the long run.

My only suggestion is that when they [union ministers] say that the rules will prevent “mischievous” news items on social media, I want to ask who is going to define what is “mischievous”. In this country today, if you ask questions to the government, which is a constitutional right, if you are fearless to ask them tough questions, the only charge they level against you is sedition.

Hats off to Justice (Dharmender) Rana who did show the government some truth and tried to throw some facts back at them (in the Disha Ravi bail order). But it is a reality that anybody who speaks against the government or is critical is being branded anti-national today. Dissent is not sedition, dissent is a sign of a healthy and vibrant democracy. This is yet another attempt to weaken the foundations of our democracy. And with all my opinion at hand, I absolutely oppose the new rules.

There are enough provisions in the law to regulate the digital space. What do you think of the suspicion raised by internet activists that the new rules were only framed to empower the government to control digital media platforms directly?

Precisely. If you really want to curb the problem of fake news, first bring your own ‘IT cell’ under control. The BJP’s hate-spewing ‘IT cell’ should be first brought under control. The ‘IT cell’ head has been caught multiple times spreading fake news, on television, on digital space. How are you going to control them? I am sorry to say that even the Prime Minister needs to do a lot of fake news checks himself. He follows people who abuse women, who threaten women. On Twitter, he and Amit Shah follow those who regularly denounce Gandhi and support his killer Nathuram Godse.

What kind of fake news are you going to check when the government hasn’t been able to put its own house in order? This is just an attempt to curb free press. This is an attempt to muzzle any dissent that there may be.