Sonia Gandhi Should Realise Only Democracy Can Save the Congress Now

There is no alternative to a free and open election to all leadership positions. 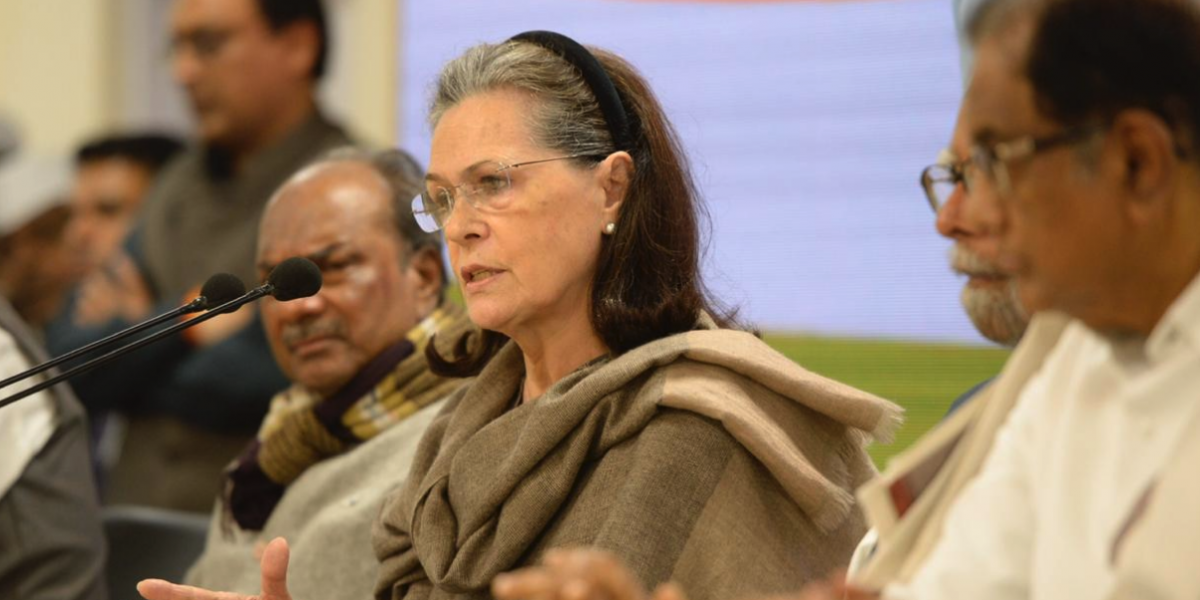 I write this as a 79-year-old citizen with no formal political affiliation but a lifelong allegiance to the ideals of the anti-colonial freedom movement enshrined in the preamble of the Indian constitution.

I hold to the view that, contrary to the monochromatic western models of nationalism, it was a monumental achievement of the leaders of that movement led by the Indian National Congress to forge a post-colonial nation and republic from an inclusive and pluralist vision.

I have also the faith that, after all the turmoil the Congress has suffered through recent years, a very large leadership and mass base of the party still adhere to that vision as the only archive of values that can ensure the survival and progress of this diverse polity.

Though what I am writing may be coincident with Jyotiraditya Scindia leaving the Congress, this intervention from a common citizen has nothing to do with that event. It is on record that Scindia received extraordinary preferments through his brief sojourn with the Congress. That he should have felt he could not serve the people without further and immediate preferments within the party without regard to the need to do what he could as a Congressman to help strengthen the party and its core values in times of difficulty speaks rather poorly both for his political culture and his quality of allegiance to the Congress movement. Further, that he felt it was time for him to “move on” suggests a certain corporate mindset – a readiness to relocate, even if into the bosom of those whom he denounced till barely weeks ago as purveyors of hate. That he should have chosen to join the Bharatiya Janata Party on the heels of the communal killings in the Capital suggests a telling indifference to the circumstances that brought about those killings. This seems consistent with his assent to the new concept of a religion-based principle of citizenship as enshrined in the Citizenship (Amendment) Act. 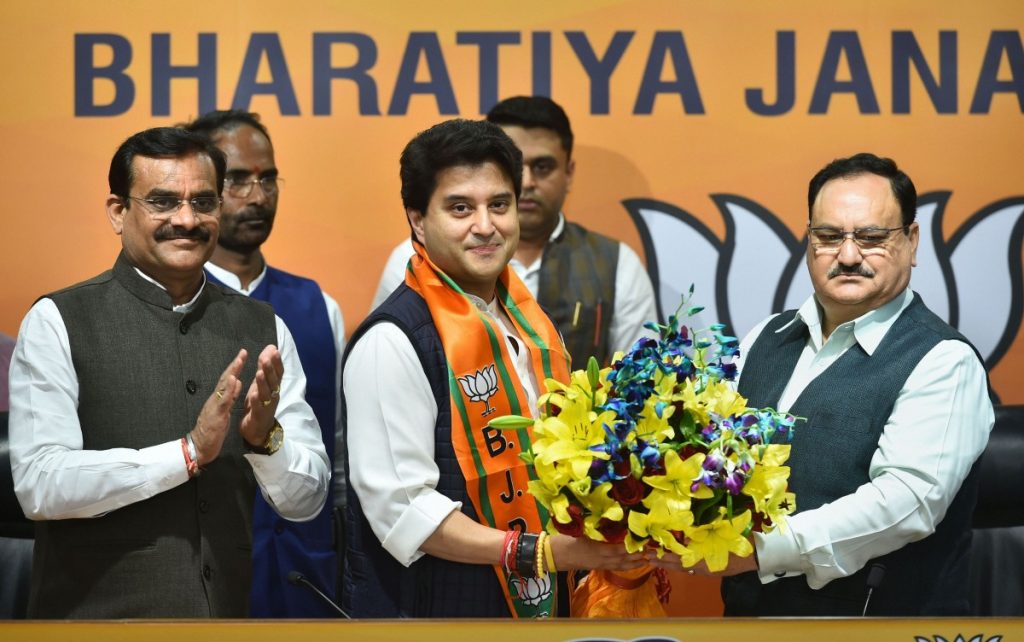 It is, however, the case that many very committed and talented people within the Congress today feel stymied on account of an organisational collapse that shows no signs of resolving itself with any alacrity, imagination, or urgency. And I have reason to believe that they are at a loss to know how they may exercise themselves in contributing to remedy and renew the Congress without either being misunderstood or side-lined.

One is also aware of the fact that however reluctant the Gandhi family may be to continue to steer the organisation, most Congress people continue to feel the Gandhis are the best bet to ensure the unity of the party as well as what remains of its following among the masses.

This is truly a conundrum little understood or credited by analysts whose generalisations about the Congress often skim a shallow line of argument.

Yet, given the lurch of the republic towards authoritarianism, neither the Gandhis nor Congress leaders and workers across the board can simply allow themselves to remain captives of an inertia that debilitates the party with each passing day. When all fancy alternatives are done and dusted, it is clear to most caring citizens that such a lurch can be halted only by a new, resurgent Congress—resurgent both in bold organisational moves and reassertions of the ideals which are its heritage.

Many, therefore, feel that regardless of the internal mechanisms of party structures thus far, the Indian National Congress requires a bold democratic rebirth, such as may meet both the prevailing animus against the Gandhis’ leadership in the wider public and the creative impulses of new blood.

This cul-de-sac seems now best unravelled by a call to Congress people to volunteer and participate in a no-holds-barred democratic exercise unmindful of past allegiances within the party or considerations of vested interest.

Also Read: Congress Should Welcome the Scindia Treachery, Work for the Gandhis’ Exit

It is rightly said that the cure for the ills of democracy resides in more democracy.

I’m sure what most committed Congress men and women would now wish to happen is for the Congress Working Committee to give a call for elections to all party posts through a transparent exercise structured to throw up whoever garners the open-ended support of Congress workers across the board. Such an exercise would decisively answer suspicions and prejudices that now afflict party people, as well as the carping of political pundits and antagonists. That such an exercise would put a new Congress leadership on a footing of unchallengeable credibility is self-evident.

File photo of a meeting of the Congress Working Committee. Photo: PTI/Kamal Kishore

It is a gruesome paradox that the BJP with a strong organisational structure and little talent should continue to cannibalise the Congress because the talented within it feel they have no creative organisation of their own to nurture and unleash that talent.

Needless to say, the Gandhis need to opt out of contention in that democratic exercise, if only to give the party’s leaders room to test their support in a contest in which they could make bold to stop looking at the Gandhis for reprieve and rehabilitation.

There is a strong sentiment on the ground that this process cannot be postponed now for any length of time, given the rapid decline of the republic into sectarian and revanchist hell-holes.