The Madhya Pradesh chief minister had earlier sat on an indefinite fast for “restoration of peace” amid a farmers’ agitation in the state. 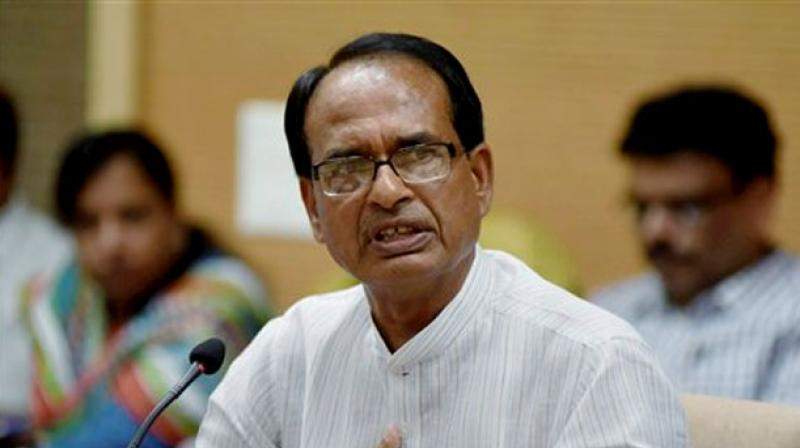 On Sunday, Chouhan ended his day-old indefinite fast, which he started for the restoration of peace in the state hit by violence during a farmers’ agitation.

The farmers in Madhya Pradesh have been on a strike since June 1 demanding loan waiver and remunerative prices for their produce, and at least five were killed in police firing in Mandsaur on June 6, following which a curfew was imposed in the region.

Farmer leaders, however, put the number of deaths at eight. One farmer died later of injuries sustained in clashes with police. The violence by farmers in Mandsaur had spilled over to several other districts, including the Malwa-Nimad area and even reached the state capital.

On Sunday, June 11, Swaraj India chief Yogendra Yadav and social activists Medha Patkar and Swami Agnivesh were arrested after they tried to enter Mandsaur to meet the families of those killed.

The activists, around 30 in number, were stopped by the police at the Dhodhar toll plaza in the neighbouring Ratlam district and told that their visit could disturb peace in the district.

After being stopped, the activists, including JNU students union president Mohit Kumar Pandey and representatives from various farmers’ outfits across the country, sat in protest on the Mhow-Neemuch Highway, disrupting traffic movement, following which they were arrested.

Hardik Patel was also arrested en route to Mandsaur earlier today. The Patidar Andolan leader was accompanied by Janata Dal (U) leader Akhilesh Katiyar who was also placed under arrest.

The two were, however, released on bail later and transported out of Madhya Pradesh in police vehicles.