The Maha Vikas Aghadi Could Liberate Shiv Sena and Maharashtra

As a coalition of somewhat equal weights driving governance, each party is freer of electoral compulsions in the short term. 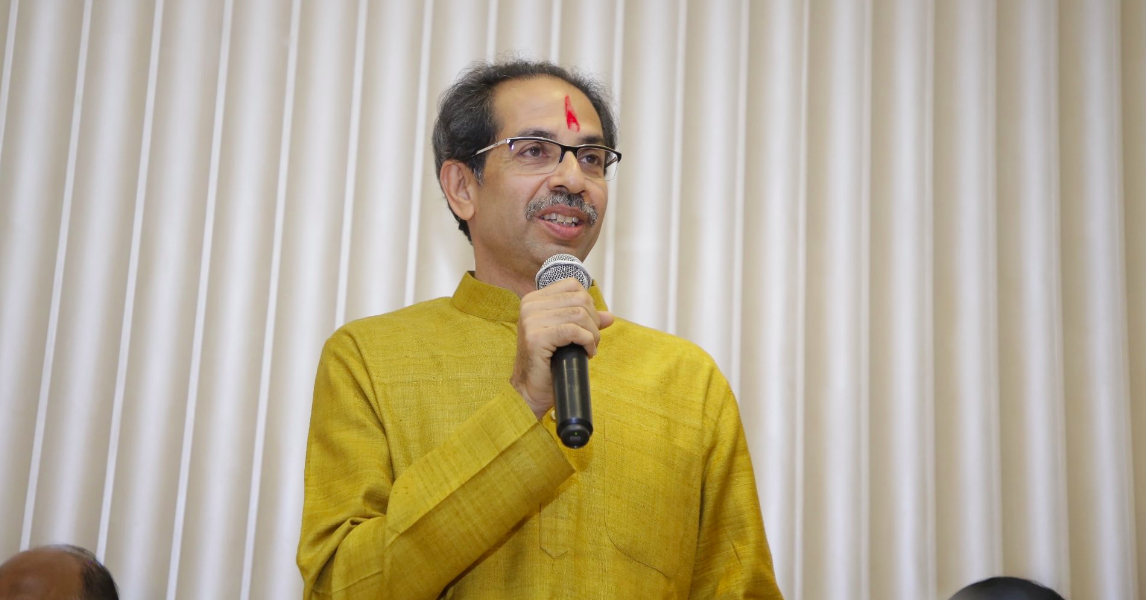 It is said that there are no enemies in politics.

Even as former Union minister from the INC Jairam Ramesh legitimised rumours of a Congress hand in pollinating Shiv Sena in the 1960s, the Maha Vikas Aghadi, still makes for strange bedfellows. A narrative focused on a Shiv Sena’s secular capitulation predictably dominates discourse but misses the reformist potential of the post-poll alliance.

In a first past the post electoral system, what ostensibly wins the race is a majority. In a multi-party reality though, the so-called swing votes form the decisive factor. Each major party corners its loyal constituents, leaving fence-sitters, who may offer but a sliver of vote share calling the shots. Hence the scramble for pre-poll alliances with “minority” parties i.e demographic minorities of caste, religion or other considerations.

Apart from seat sharing, pre-poll alliances must also forge agreement on a basic governance agenda. This Common Minimum Programme for basic governance is also specifically assembled to attract the combined base of voters. It must, therefore, include mutually agreeable populist offerings catering to each of the minority and majority vote banks in the alliance. That is how vote bases are consolidated.

This explains the Ram temple featuring prominently for the pre-poll BJP-Shiv Sena combine and a “secular” rhetoric dominating the Congress-Left combine. They aim at aggregating vote bases, with little bearing on state policy. Indeed, history teaches that pre-poll contracts can be shredded by policy decisions, like when the Left withdrew support to the UPA in 2008 over the Indo-US nuclear deal. Most telling is the Sena’s open opposition to the Aarey tree felling during the election season, even as their own manifesto failed to mention it.

Also read: Maharashtra: Here’s a Look at What the New Alliance Government Is Promising

In contrast, the Maha Vikas Aghadi was not an alliance orchestrated for electoral success. As a coalition of somewhat equal weights driving governance, each party is freer of electoral compulsions in the short term. Since none of them secured a significant state-wide mandate, they are less obligated to tread an unwavering line on ideology.

This provides a golden opportunity for reformist governance, including the redefining of party positions. A populist electoral coalition with pre-defined terms of engagement cannot dream of this.

For instance, this Sena-led government can provide its promised subsidised canteens offering Rs 10 meals for the economically underprivileged a la Amma Canteen of Tamil Nadu, a welfare scheme that the Congress implemented in Karnataka. On the other hand, the BJP has not publicly supported it in Karnataka or elsewhere, although they stopped shy of dismantling it. The Sena manifesto also mentions Rs 1 health clinics and 30% slashing of power tariffs, reminiscent of the welfare politics of the Dravida Parties, YSRCP/TDP and the Aam Aadmi Party. 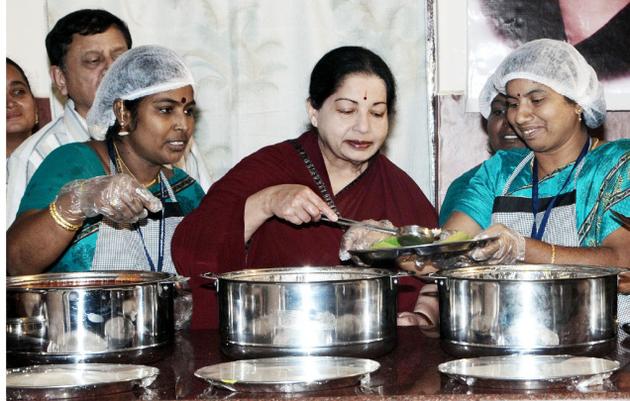 It is doubtful if the Shiv Sena could have ever fulfilled its manifesto promise of canteens had it formed a BJP-led government. Not just because they would have been the lesser partner, but also because it is not a prerogative for the other.

Though the BJP is invested in welfare schemes like MNREGA and PMJAY, it shies away from any outright non-Hindutva tag, fearing alienation of its core base. Also, national parties constantly weigh state-specific measures against Central priorities, invariably prioritising the expansion of their national footprint.

Meanwhile, the Shiv Sena is also staring at the propsect of identity loss. The BJP has all but subsumed the Hindutva agenda, and worse, drowned its Marathi manoos (son-of-the-soil) identity under its shrill nationalism. If the Shiv Sena does not reinvent itself in this maiden venture, when it holds the reins, will another chance materialise?

The MVA provides the perfect foil for this. The Sena can flirt less with Hindutva without incurring the ire of its base, by laying blame on coalition compulsions.

Also read: A Thackeray as Chief Minister Brings its Own Challenges

With a tilt towards centrism, it can amalgamate regional welfare politics. Focus on the environment, farmers, poverty alleviation and women. An all-new Sena avatar, distinct from the BJP, could be one of genuine sub-nationalism; never an option for any national party.

When sliced regionally, the Maharashtra electoral mandate presents a fresh narrative. Non-local parties such as the BJP, Congress, Communist parties and BSP lost a combined 5.5% vote share across the state compared to their performance in 2014. As against that, regional vote share composed of the NCP, Shiv Sena, MNS, Vanchit Bahujan Aghadi and “Others,” netted a positive gain. “Others” include independent and rebel candidates: read locals with grassroots support and without party backing. They gained 14+%, the VBA 4+% and the NCP maintained its vote share.

While the very terms of enjoinment of a pre-poll BJP-Sena alliance imposed penalties on realpolitik, the MVA is not as hobbled by either populism or ideological chastity. Instead, it has been deliberately assembled to reflect the vote share shifts in the mandate: more local and more centrist. This also a signal to the Sena to rebrand: attenuate extreme Hindutva, increase centrism and return to its local roots.

It was a state election, after all, and more Maharashtra voted local than before; less voted national. If the post-poll combine lasts, it has a real choice to pull off reform. Shorn of a rigid pre-poll lens, Maharashtra then actually got the MVA it voted for.

Tara Krishnaswamy is a software director and the co-founder of Citizens For Bengaluru, a grassroots people’s movement, and Shakti, a pan-India, non-partisan citizens pressure group working to get more women MLAs and MPs.