In an interview with Karan Thapar, Congress MP Shashi Tharoor said he hopes that PM Modi could reverse this trend towards Hindutva nationalism if he realises that he can win polls without policies that polarise the country. 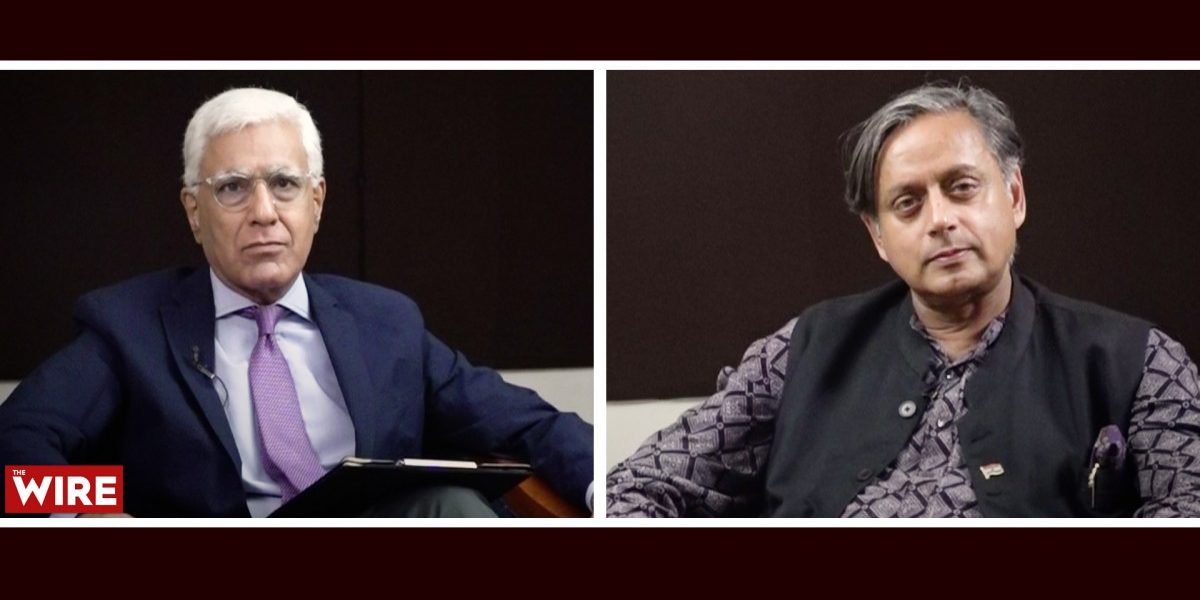 In an interview on what 75 years of Independence means for India, the author, historian and Congress MP, Shashi Tharoor, has said we are all to collectively blame for the bigotry and polarisation that is spreading in the country but South India could be a beacon of hope for the future. However, Tharoor believes and hopes that Prime Minister Narendra Modi could step in and reverse this trend towards majoritarianism and Hindutva nationalism if he realises that he can win elections without policies that polarise the country.

Tharoor argues that Modi’s handling of the Nupur Sharma episode gives him reason for hope.

In the interview, he said India would not be a democracy were it not for the commitment to democratic principles of the country’s first Prime Minister Jawaharlal Nehru. However, he accepts that Nehru is to blame for the mishandling of relations with China which resulted in the humiliating defeat of 1962. He also says Indira Gandhi’s emergency of 1975 was a serious and damaging blot on India’s democratic credentials but adds that she did atone for it by holding elections. He adds, paradoxically, that India and, in particular, the media, are more free and outspoken after the emergency than was the case prior to 1975.

Tharoor’s is the first of a series of select interviews to mark the 75th anniversary of Independence and explore what this anniversary means: how has India changed over the last three quarters of a century; what are the achievements we can be truly be proud of; and what are the errors and lapses as well as willful mistakes that have embarrassed us.

In a 36-minute interview to Karan Thapar for The Wire, Tharoor speaks about how successful has India been in wiping the tears of the Scheduled Castes and Scheduled Tribes; what does India in 2022 owe its first Prime Minister Jawaharlal Nehru; how serious a blot or embarrassment to India’s democratic credentials was Indira Gandhi’s emergency; has India’s politics markedly changed since 2014 with majoritarian and often anti-muslim trends coming to the fore and an enhanced emphasis on Hindutva nationalism; and how has India’s international image altered and developed between 1947 and 2022.

Other issues were discussed including which are the institutions that have not sufficiently stood up for and defended the ideals of our constitution; how successfully have we overcome the divisions of caste, creed, ethnicity, language, cuisine and culture which separated us in 1947 to create a common Indian identity everyone can subscribe to; are muslims fairly treated and are they adequately represented in India’s public services and politics; and how effective is our parliament in performing its duties of scrutinising legislation and holding the government to account.

As a democracy, how tolerant are we of dissent or do we punish it with accusations of sedition, unlawful activities and money laundering and what sort of country do we want to be 25 years from now.