After the ED filed a case against Sharad Pawar, opposition leaders said the NDA is misusing Central agencies. 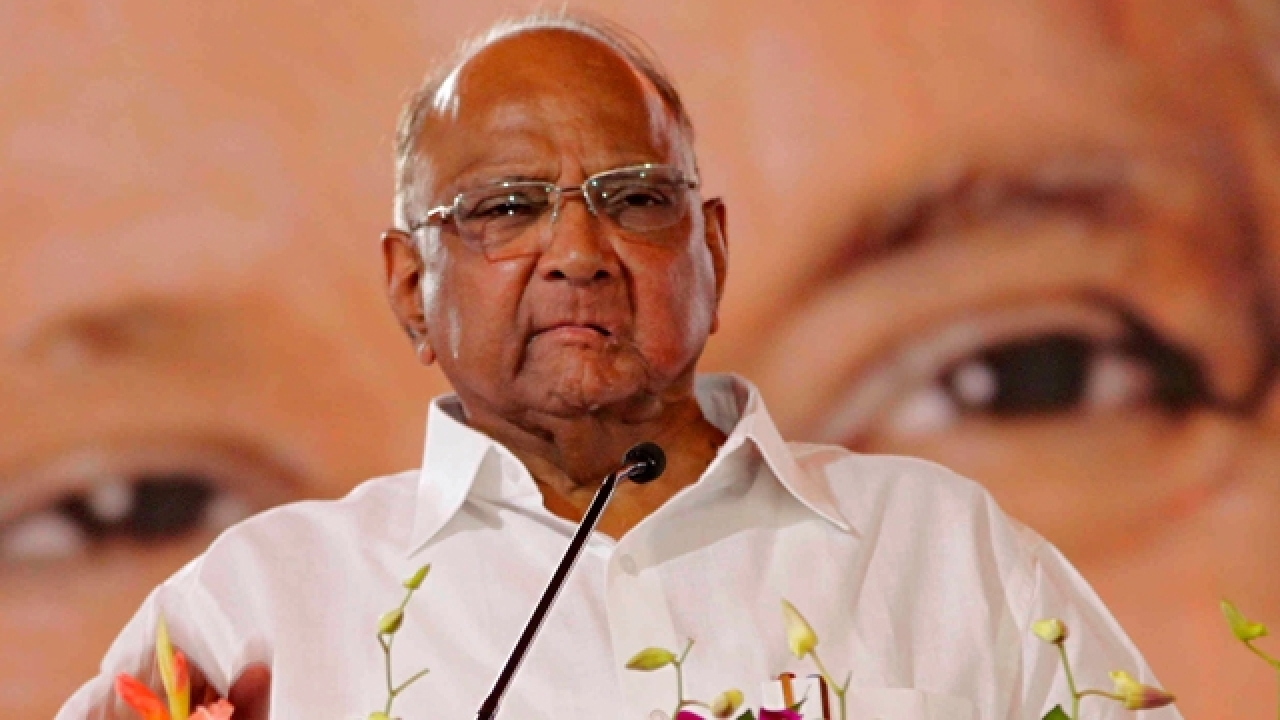 New Delhi: With several opposition leaders being probed for different economic offences, the clamour over whether the Modi government is (mis)using Central agencies for political gains is growing.

The latest to come under the scanner is Nationalist Congress Party (NCP) chief Sharad Pawar. In a development that comes weeks ahead of the Maharashtra assembly elections, the Enforcement Directorate (ED) registered a case against him, his nephew Ajit Pawar and several former directors of the Maharashtra State Co-operative Bank (MSCB) in a Rs 25,000 crore money laundering case on Wednesday.

While the Maharashtra unit of the BJP did the talking for the ED by saying that the agency followed all the rules and procedure, Pawar hit back with a sarcastic comment. He “thanked” the agency for naming him in the case related to the MSCB with which he said he had nothing to do and “was not involved in its decision-making” in any way. He said he would have been surprised had there not been any such action against him ahead of the elections, and added that he was ready to go to jail.

Opposition leaders over the last few months have been speaking up against agencies digging up old cases and initiating action against opposition leaders. They believe that the Union government is targeting the leaders not just to tarnish their image, but to destroy them politically – an accusation that they claim is unbecoming of a government in a parliamentary democracy.

On September 23, former prime minister Manmohan Singh hit out at the Centre and the CBI for detaining P. Chidambaram, fellow Congress leader, for more than 20 days without providing credible grounds to do so in a chargesheet.

The Congress has alleged that the investigation against the former finance minister in the INX Media case is politically motivated. It questioned why only Chidambaram is being investigated for the wrongful Foreign Investment Promotion Board (FIPB) clearance given to INX Media in 2007 and not any of the ministry officials who unanimously recommended the proposal.

“In our system of government, no decision can be taken by any single person. All decisions are collective decisions recorded in files,” Singh said, adding that “a dozen officers, including six secretaries to the government, examined and recommended the proposal.”

The former prime minister said, “If the officers are not at fault, it is beyond our comprehension how the minister who simply approved the recommendation can be accused of committing an offence. If the minister is liable for approving a recommendation, the whole system of government will collapse.” 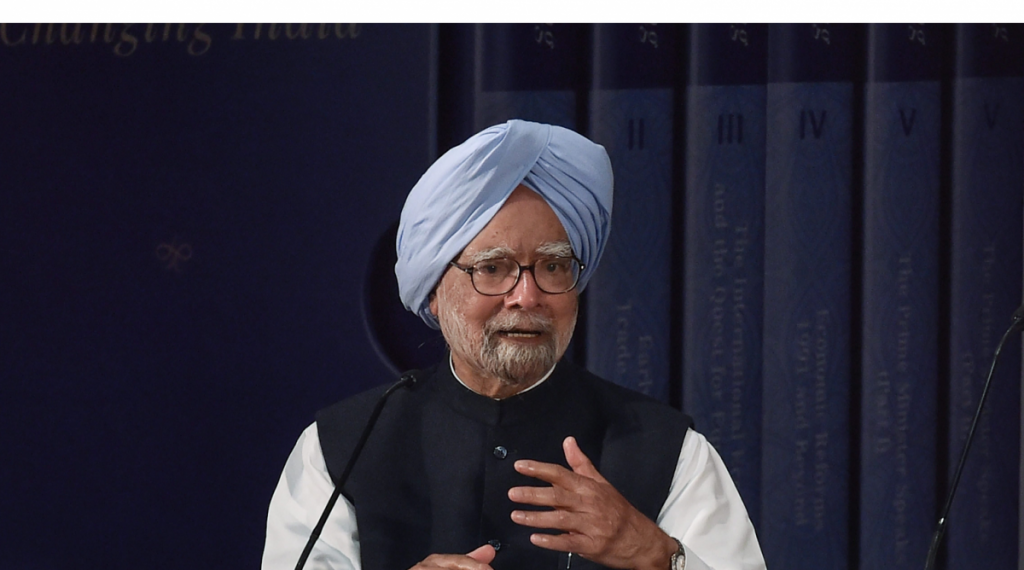 Speaking to The Wire, Communist Party of India (Marxist) [CPI(M)] leader Hannan Mollah alleged that the Centre is using both “money and threat” to heckle opposition ranks.

“The government is working to exact revenge. This is an uncivilised way for a government to function in a parliamentary system,” he said, adding that those criticising the government are being targeted.

“Even an election commissioner is not being spared for registering his dissent. He and his entire family are under attack,” Mollah said, referring to the recent notices that family members of one of the election commissioners, Ashok Lavasa, received from the income tax department.

“Without an opposition, there can’t be a parliamentary system. The government is uprooting the values of the system and is establishing an authoritarian, fascist regime,” he said.

When asked about the BJP’s claim that all the leaders under probe are being investigated in serious economic offences, he said, “The woman who accused BJP leader Chinmayanand of rape has been arrested, while the accused has not been charged with rape. Why are the agencies not going after those BJP politicians who are involved in several communal crimes, crimes against women and Dalits.”

NCP leader D.P. Tripathi said the ED notice to Pawar is vindictive. “The case against Pawar is not new. But the government has decided to take action just ahead of the elections. Once you analyse the matter, things will become clear. That is why Pawar has said that he welcomes it (the ED notice). He can respond to them now.”

He added that the indiscriminate action against opposition leaders shows the “real nature of the government.”

“The government’s actions reek of political vendetta. It wants to tarnish the image of opposition leaders, especially during the elections. Look at Chidambaram. He has been in custody for the past 20 days but the CBI, despite appealing against his bail aggressively, has not been able to produce a chargesheet yet.”

The Communist Party of India’s (CPI) general secretary D. Raja said that the government “can go to any extent to target opposition leaders, not only to tarnish their image but to finish them politically.”

“This government is ruthless. Look at the timing of the ED action against Sharad Pawar. This is an old case that has been resurrected before the Maharashtra assembly elections. The very timing of the notice raises several questions. Neither the government not the ED is giving a convincing answer,” he told The Wire. Raja said that the Centre is using all institutions to serve political purposes. “The government is trying to prevent opposition leaders from reaching out to people during elections.”

The CPI leader also termed Union home minister Amit Shah’s statements questioning the validity of a multi-party democratic system “dangerous”. “The government functions in a fascistic way by conveniently using, and mostly destroying, the institutions of the country,” he said.

He added that the Modi government is now pressuring the judiciary and the parliament. He cited the instance of the Supreme Court collegium withdrawing its previous order to elevate Justice Akil Kureshi to the Madhya Pradesh high court. Justice Kureshi was later elevated to the Tripura high court after the government appealed the Collegium’s decision. Raja was also concerned about the IT notices received by Lavasa and his family. “If such are the affairs, what remains of parliamentary democracy,” he asked.