The Delhi health minister has also been at the forefront of AAP's efforts to make inroads in Himachal Pradesh. His arrest will put the party on the defensive as it strives to project a "clean" image. 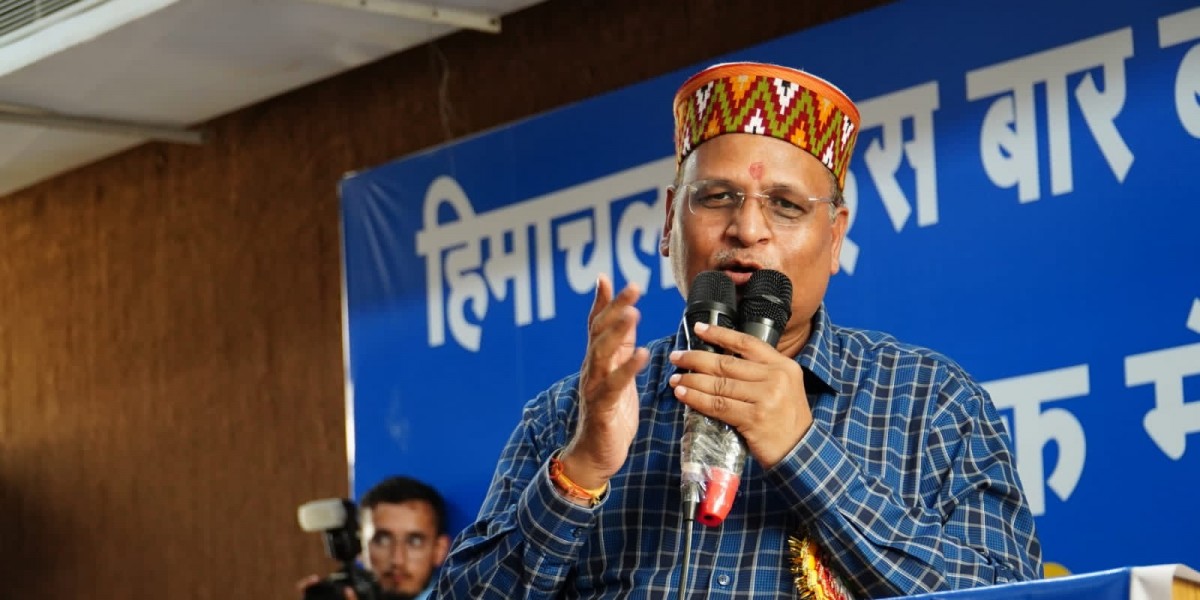 Chandigarh: Just months before assembly elections in Himachal Pradesh, the Aam Aadmi Party (AAP) faces a major setback after Satyendar Jain, the party’s election in charge and Delhi health minister, was arrested on Monday in a money laundering case that was registered in 2017.

A section of AAP leaders in Himachal admitted that Jain’s arrest will impact the party’s election preparations. Jain was meticulously managing the party’s affairs since Arvind Kejriwal decided to go big in the hill state after a thumping victory in Punjab earlier this year.

He had toured large parts of the state in the past one and half months and was closely conversing with local units, said AAP’s Himachal Pradesh spokesperson Gaurav Sharma.

A day before his arrest by the Enforcement Directorate (ED) in Delhi, Jain opened an AAP office in the Paonta Sahib constituency of Himachal’s Sirmaur district. He addressed a public rally in Solan and later attended a religious function in Kangra.

Former Himachal Pradesh director general of police and AAP leader I.D. Bhandari told The Wire that since his appointment in March, Jain was very active in expanding the party right at the grassroots level.

In the past couple of months, he has also emerged as the strongest critic of alleged misgovernance and corruption under the BJP in Himachal Pradesh.

Bhandari added his arrest may be seen as a temporary setback for the party, at least until the time he is in jail.

“But I am sure people will see through the real motive of central agencies in arresting the BJP’s political opponents during election season,” he said. “It is unfortunate but true that investigating agencies have lost credibility even more so under BJP rule,” he added.

While the party’s state spokesperson Gaurav Sharma told The Wire that there would be no drop in party activities and AAP would emerge stronger from the entire incident, the fact is that there is no visible face who can fill Jain’s shoes.

This is largely because its state body has been defunct ever since it was dissolved after the previous state president Anoop Kesari joined the BJP in April.

While Kesari’s exit came as a major humiliation for the party, Jain’s damage control efforts ensured that the party remained on the right course. His engagement activities at the ground level proved effective.

But Jain’s arrest, which Kejriwal had predicted in the run up to the Punjab polls, is likely to defer the party’s leadership building exercise in the state.

Besides, it may also put AAP on the defensive, as the party has been trying to push its “clean” image through Jain to make inroads in Himachal Pradesh.

A perception is growing within the party that it must deliberate on how to proceed further, given that its state leadership is non-existent while finding the right candidates for 68 constituencies is another mammoth task.

Durgesh Pathak, another key aide of Kejriwal, too had teamed up with Jain as the party’s organisation in charge in Himachal. But he could not spend much time here after the party decided to field him from Delhi’s Rajinder Nagar constituency. The seat was vacated after incumbent MLA Raghav Chadha was nominated to the Rajya Sabha, as reward for helping the party win in Punjab.

On Tuesday, Jain was sent to ED custody for almost 10 days (until June 9), which means the chances of getting bail immediately are out of the question.

Whether the party sticks with him as election in-charge or find his replacement here remains to be seen. 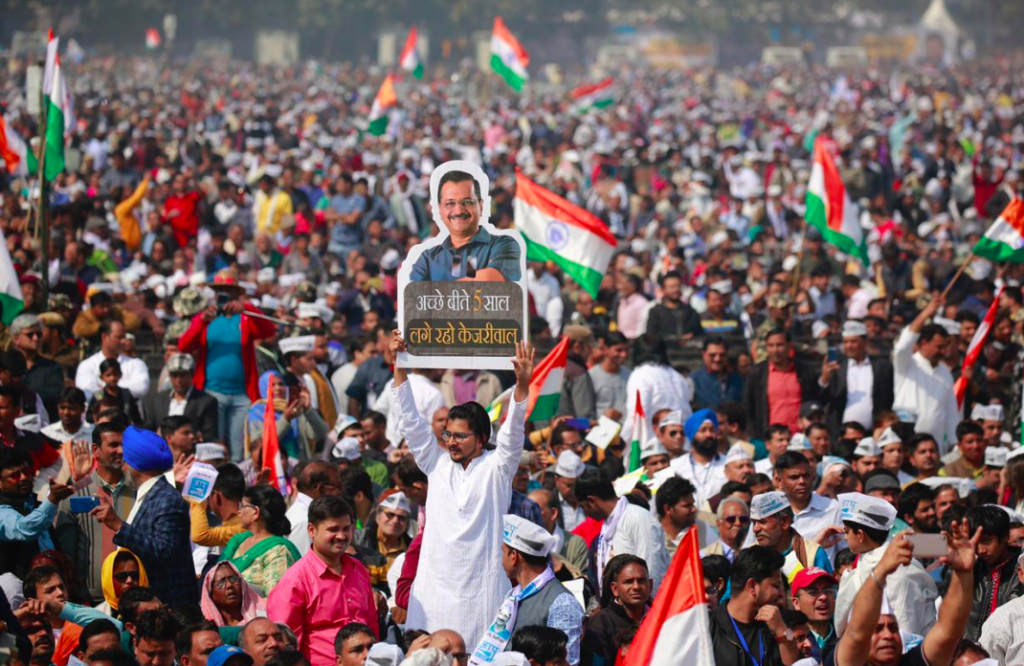 Small state, but with many complexities

Himachal Pradesh may be a small state, with not more than 50 lakh voters but they have often rallied behind a strong leader – whether from the BJP or the Congress. This is something AAP lacks right now.

The caste equation too has its role to play, given that Rajputs are considered kingmakers because they make up almost one third (32%) of the population in the state. It is followed by Dalits (25%), Brahmins (18%) and Other Backward Classes (14%).

It was therefore not surprising that five of the six chief ministers that Himachal Pradesh has had are Rajputs. The only exception was Shanta Kumar, a Brahmin, who became chief minister twice but could not complete the five-year term on either occasion.

In terms of geography too, the state is complex. For instance, Himachal’s three major zones – Shimla (upper Himachal), Mandi (middle Himachal) and Kangra (lower Himachal) – have their own unique political character.

Shimla has remained a Congress citadel ever since Virbhara Singh, a descendant of a royal family, called the shots. On the other hand, the BJP has maintained its grip on lower Himachal Pradesh. Mandi region has often thrown up mixed results.

Political analysts believe that AAP would have to traverse through these complexities if it wants to leave a mark here. Otherwise, it may simply play the role of a spoiler for the Congress.