Is Delhi Police's Special Cell Using an 'Al-Qaeda Recruiter' as a Pawn to Vilify Rohingya in India?

The charges levelled against the British citizen of Bangladeshi origin by the Delhi police's special cell raise grave doubts about the agency's intentions. 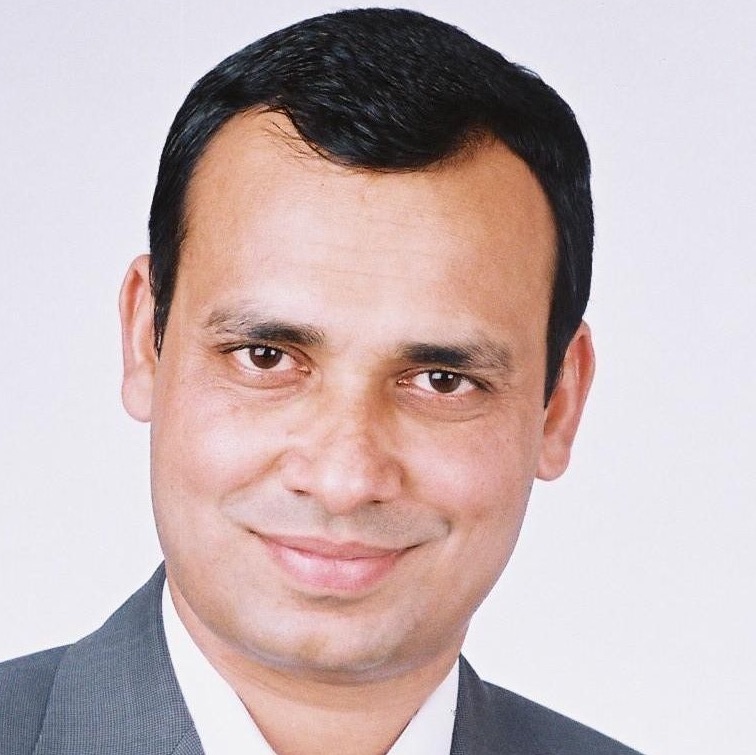 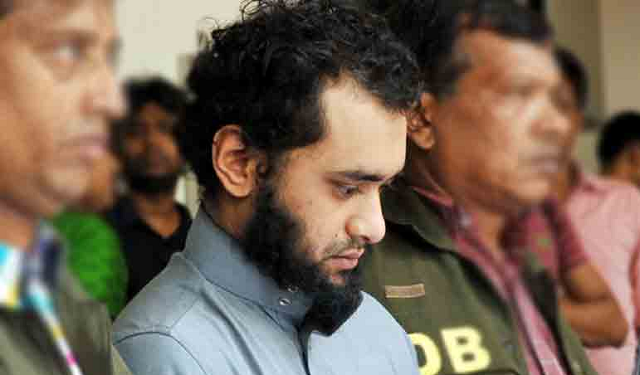 The September 17 arrest of Samiun Rahman – a British citizen of Bangladeshi origin – in east Delhi came a day before the government in New Delhi told the Supreme Court that the 40,000 Rohingya refugees in its territory constitute a national security threat. The government had submitted its plea in a sealed envelope to the court, so it is not definite whether Rahman’s case is included as evidence. Media reports have described him as ‘al-Qaeda’s key recruiter‘, although some other reports have been more circumspect, naming him only as a ‘suspected al-Qaeda militant’.

Twenty-eight-year-old Rahman, whose family is still in London, had previously been arrested in Dhaka in September 2014. Then, the Bangladeshis claimed he had been working for ISIS as well as al-Qaeda, pointing at a highly improbable combination between the two warring outfits. The Jabhat al Nusra, which was sent into Syria as an advance team by ISIS ‘caliph’ Abu Bakr al Baghdadi from Iraq, had broken ranks and declared its allegiance to the Ayman al Zawahiri-led al-Qaeda. According to reports, Rahman, a drug addict and alcoholic in London till 2012, had turned religious, travelled to Syria to train and fight on behalf of the al Nusra front, and also travelled in Turkey and Mauritania (Mauritius, according to the Bangladesh police). Contrasting reports, however, point to the fact that his travels to Syria were as part of a humanitarian aid team and not to join the terrorists. Rahman, in fact, was briefly detained at the Heathrow airport in 2013 and was allowed to go after he proved that he was indeed part of a humanitarian aid team to Syria.

At the time of his arrest in Dhaka in September 2014, Rahman, according to the Dhaka Metropolitan Police (DMP), had been operating in the country for six months under the fake name of Ibn Hamdad, and had been involved with ISIS activities as a recruiter of militants in Dhaka as well as Sylhet. His arrest took place after five suspected ISIS militants were picked up by Bangladesh security forces from the capital. The DMP spokesperson claimed that the militants had a plan to conduct “massive subversive activities” in Bangladesh. The police charge, however, had been contested by human rights organisations like CAGE, which claimed that Rahman was merely visiting his relatives when he was picked up by the police. In a media interview, Rahman claimed he was picked up from Sylhet and has since been forced to sign blank documents without any interrogation. A crowdfunding campaign for fighting Rahman’s case is still up on JustGiving.com and has collected 3,059 pounds sterling till date.

Rahman spent the next three years in a Bangladeshi jail and was released on bail in April 2017. This rather short term in jail for an alleged militant recruiter who was planning to carry out “massive attacks” is strange, and the fact that he was able to secure bail appears to vindicate the stand of the human rights organisations. No charge could be proved against him in a court of law. No open source report is available on his activities after his release.

Rahman allegedly crossed over illegally into India in July this year, roughly three months after his release. The Delhi police special cell says his movement was under instructions from Nusra leader Mohammad Jowlani, who was responsible for Rahman’s radicalisation in 2012 and with whom he had reconnected after his release from a Dhaka prison. 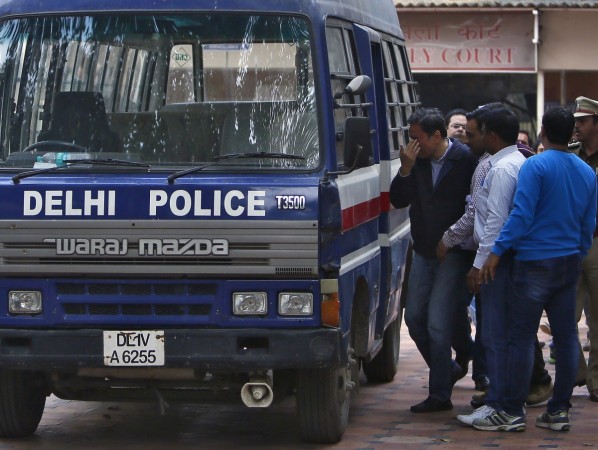 The Delhi police special cell has an ignominious record of arresting and even killing people after labelling them terrorists. Credit: Reuters

What Rahman (allegedly operating under another pseudonym, Hamdan alias Shumon Haq alias Raju Bhai) has been credited with doing by his interrogators of the special cell since then, in a matter of less than three months, is highly impressive even for a trained terrorist who had spent more than three years in jail and was virtually cut off from the world of jihadism. He is said to have stayed at various madrassas in Kishanganj, Bihar and Hazaribagh and Delhi/NCR to tap vulnerable youths; used secured apps as well as social networking sites such as Facebook, WhatsApp and Telegram to developed an ‘al-Qaeda module’; recruited 12 Rohingya refugees living in Kashmir, the northeast, Delhi, Bihar and Jharkhand; and was planning to set up base in Delhi, Manipur and Mizoram to radicalise and recruit Rohingya refugees to “wage a war against India, and also to fight the Myanmar army”. He was being assisted in his tasks by al-Qaeda cadres in Delhi, Hazaribagh and other places in India. Within a short period of time, Rahman had managed to secure an Aadhaar card as a resident of Kishanganj. The special cell also suspects that he was in touch with some militant organisations in Kashmir.

Also read: Supreme Court Petitioners Must Be Made to Expunge Their Bigotry Against the Rohingya

The Delhi police special cell has an ignominious record of framing people as terrorists. Is it possible that Rahman has simply been handed over by the Bangladeshi authorities to their Indian counterparts as part of a deal to buttress official claims about the security challenges posed by al-Qaeda’s attempts to recruit the Rohingya? The timing of his arrest and the immediate leak in the media about the details of his activities, with several apparent unasked and unanswered questions, raise doubts about the entire case. Neither his “al-Qaeda contacts” in India nor the 12 youths he recruited have been arrested. There is a striking similarity between the special cell’s accusations and that of the DMP’s 2014 charges against Rahman. Is the Delhi police, which reports directly to the Union ministry of home affairs, merely attempting to use Rahman as a pawn to vilify the Rohingya? And finally, the bigger question. Isn’t the short-sighted policy of the Modi government to deport Rohingya refugees – in gross contravention of international humanitarian norms, the principle of non-refoulement and refugee laws – making them even more vulnerable to terrorist recruitment?

Bibhu Prasad Routray is director, Mantraya.org, and visiting professor and India chair of counter terrorism studies at Murdoch University, Perth. He can be contacted at bibhuroutray@gmail.com and followed on Twitter at @BibhuRoutray.