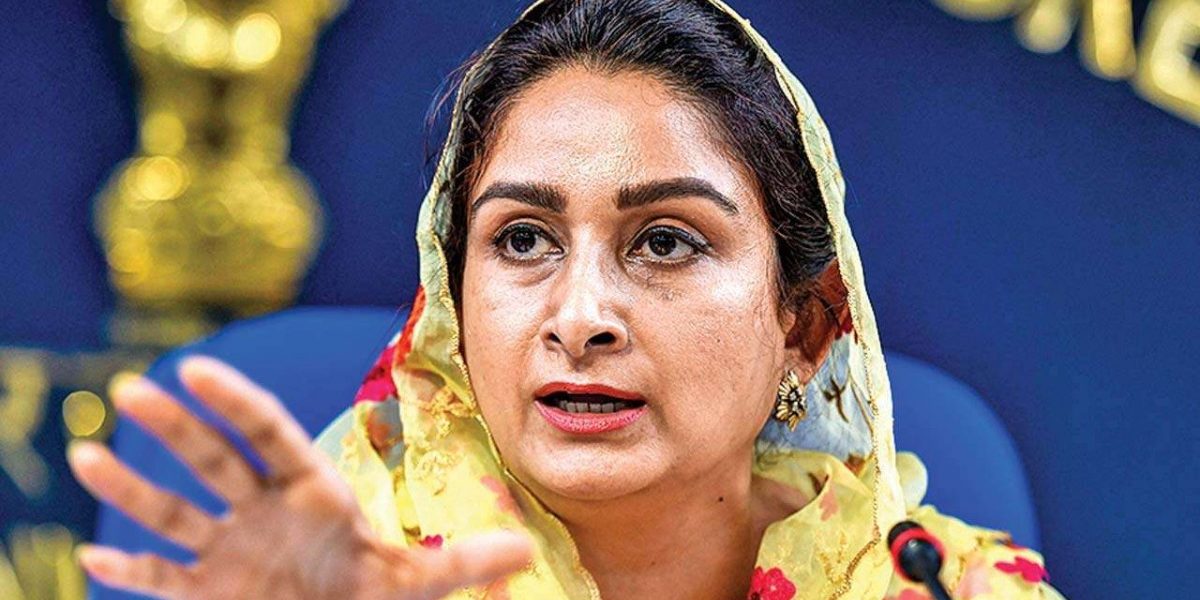 New Delhi: Shiromani Akali Dal (SAD) leader and Union food processing industries minister Harsimrat Kaur Badal has quit the Narendra Modi government in protest against the three farm Bills tabled by the Centre in parliament. “I have resigned from [the] Union cabinet in protest against anti-farmer ordinances and legislation. Proud to stand with farmers as their daughter and sister,” she tweeted on Thursday night.

Earlier in the day, in speech during a discussion on two of the farm Bills – the Farmers Produce Trade and Commerce (Promotion and Facilitation) Bill and the Farmers (Empowerment and Protection) Agreement on Price Assurance and Farm Services Bill – SAD leader Sukhbir Singh Badal said the proposed laws will “destroy” 50 years of hard work done by successive Punjab governments to build the farm sector.

He recalled Punjab’s massive contribution in making India self-sufficient in food grain production as he vehemently opposed the bills.

“I announce that Harsimrat Kaur Badal will resign from the government,” he said in the Lok Sabha.

She is the only SAD representative in the Modi government. The Punjab party is the oldest BJP ally.