The Centre is planning to initiate breach of privilege motion against the Trinamool Congress MP. 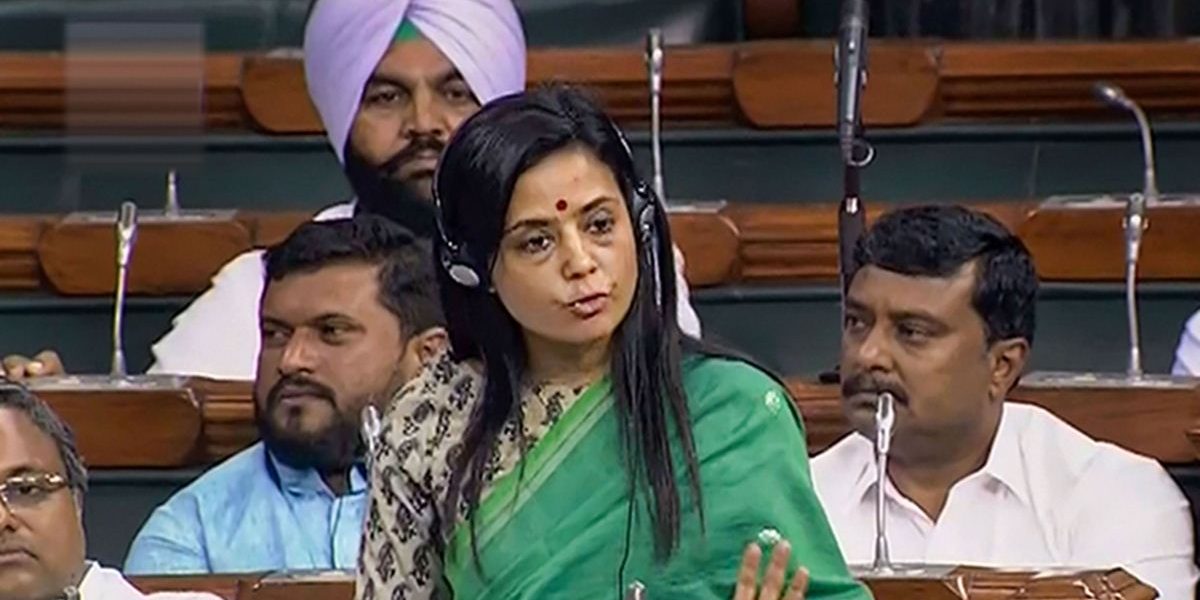 New Delhi: The Centre is planning to initiate breach of privilege motion against Trinamool Congress (TMC) Lok Sabha MP Mahua Moitra for her remarks about the former chief justice of India, Rajan Gogoi, and the sexual harassment allegations that had been made against him.

The government has said it holds the view that a person of a high constitutional office cannot be discussed in the parliament without prior notice and the approval of the speaker.

Although Moitra refrained from naming Gogoi, in her speech during the Motion of Thanks to president’s address on Monday, she noted that judiciary was no longer a “sacred cow” from the day “when sitting chief justice of this country was accused of sexual harassment, presided over his own trial, cleared himself and then proceeded to accept a nomination to the Upper House of Parliament within three months of his retirement replete with Z plus security”.

Gogoi was accused of sexual harassment in April 2019 by a junior court assistant at the Supreme Court. Brushing aside the allegations, the former chief justice at that time had said that he did not “deem it appropriate” to respond to the allegations made against him, but claimed that those were part of a “bigger plot” to “deactivate the office of CJI”. In a shocking move, the then CJI had headed a bench into the allegations himself for one hearing.

As the TMC MP talked about the former CJI and the judiciary in general, MPs on the treasury benches vehemently opposed her remarks. However, N.K. Premachandran, MP from Revolutionary Socialist Party, who was presiding the house at that time, allowed Moitra to finish her speech. He added that her remarks would be expunged if they were found to be objectionable.

Officials in the government say that despite the fact that the chair had warned Moitra from making remarks against the former chief justice of India, she did go ahead with her remarks and would be penalised by invoking Article 356 of the constitution, according to a Scroll.in report.

Truth can never be expunged

While Union minister Arjun Ram Meghwal described Moitra’s comments against the former CJI as “shameful”, TMC MP Saugata Roy said that his colleague did not specifically name anyone and pointed to the fact that a former CJI, having retired, cannot be called “high authority”, according to Indian Express report.

In her speech lasting 20 minutes, the TMC MP lashed out at the Narendra Modi government on various fronts. She said the current regime had made “hate, pettiness and bigotry” as part of its narrative in a “truly fascist fashion”.

She said the government had made a “cottage industry” out of propaganda and misinformation and “whose biggest success is recasting of cowardice as courage”.

The TMC MP said the government chose “brutality over morality” in failing to address the concerns of the protesting farmers on Delhi’s borders, and added that it was shameful for the official machinery at the external affairs ministry to respond to social media posts by a teen climate activist and an American pop star.

She also lambasted the government for turning Indian democracy into a “police state” where journalists and members of the parliament were charged with sedition, and a number of dissenters were incarcerated.