The Telangana's district collector's report had earlier found Vemula to be from the Mala Dalit community. The Supreme Court has also ruled that a child is free to take his/her mother's caste. 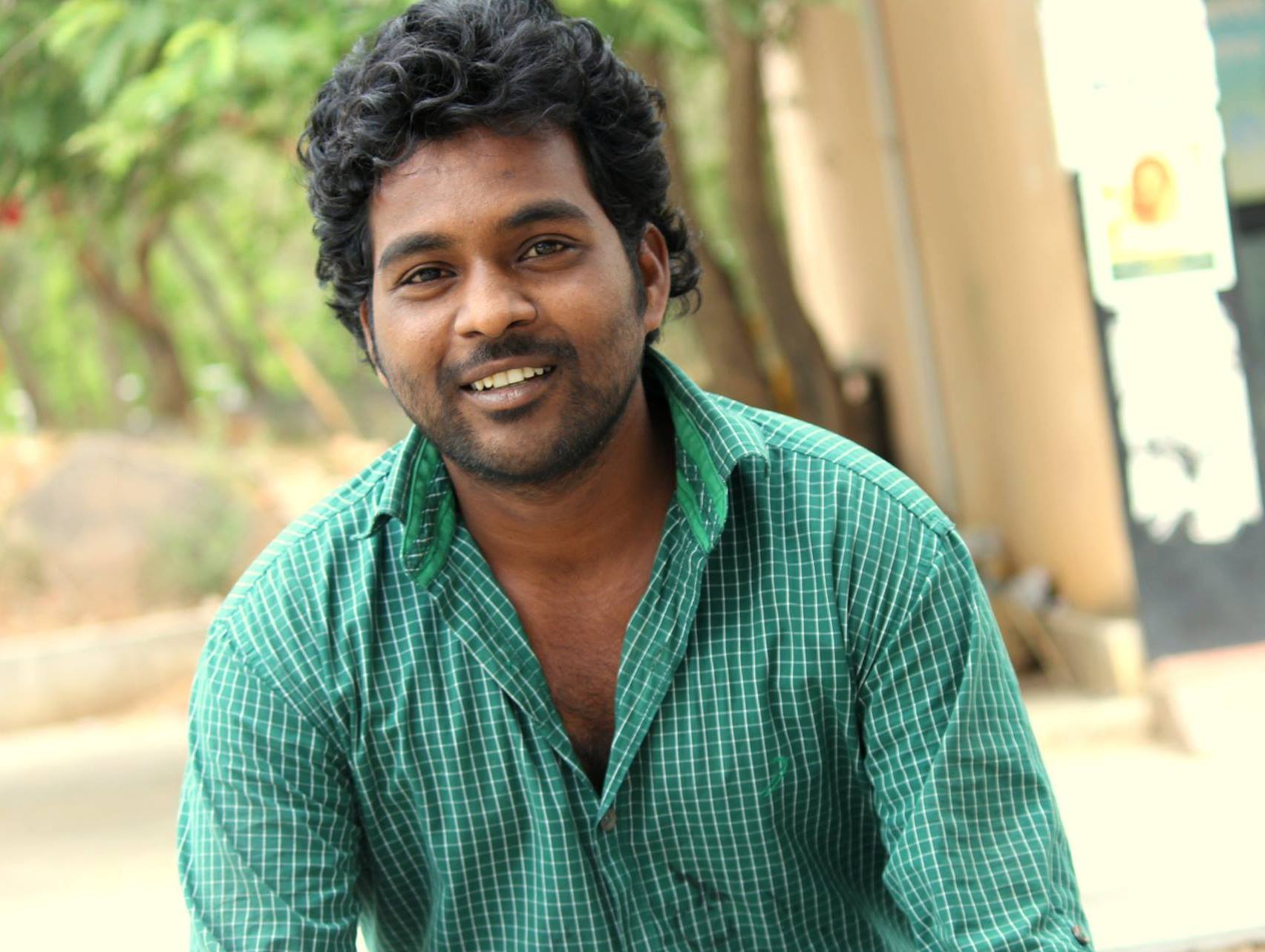 Though it has been seven months since Dalit PhD scholar Rohith Vemula committed suicide at the University of Hyderabad, the controversy around his caste refuses to die down. The judicial commission appointed by former human resource development (HRD) minister Smriti Irani has, in its report, stated that Vemula did not belong to the Scheduled Caste community. The motive behind this report has been questioned by the chairman of the National Commission for Scheduled Castes, on the grounds that its findings run contrary to those of the district collector, who has the final word in such matters.

It has been reported that former Allahabad high court judge A.K. Roopanwal, who was asked to probe Vemula’s death, had said in his report submitted to the University Grants Commission in the first week of August that Vemula was not a Dalit. This assumes significance because several BJP leaders have in the past maintained that Vemula belonged to the Other Backward Class (OBC) category.

The issue of his caste cropped up soon after his death on January 17. Vemula’s suicide, seen also as a protest against incidents at the university, led to a huge furore and accusations against the ABVP and BJP of being anti-Dalit and forcing him to take this extreme step.

A case was registered against Dattatreya and Appa Rao under the SC/ST Atrocities (Prevention) Act for abetting Vemula’s suicide. Right-wing groups countered the claim of Vemula being a Dalit and demanded that the complaint registered under the SC/ST Act be withdrawn.

Though neither Roopanwal nor HRD minister Prakash Javadekar have revealed the contents of the report, Vemula’s brother Raja has already gone on record to state that the findings of the panel were faulty if they proclaimed the student leader to be a non-Dalit “We lived like Dalits. We were raised in a Dalit community. Yes, my father was from a backward class, but whatever we know is from our experience of living like a Dalit. We have been discriminated against all our lives. Rohith referred to this in his letter too,” he said.

In his suicide note, Vemula had referred to his birth as a “fatal accident”. “My birth is my fatal accident. I can never recover from my childhood loneliness. The unappreciated child from my past.”

Vemula’s caste identity also became controversial as his father Mani Kumar told the media soon after his suicide that he belonged to the Vaddera (stone crusher) community and was not a Mala.

On the other hand, Vemula’s mother Radhika, divorced from Kumar, maintained that she and her three children, including Rohith, had all through their lives lived as Malas.

According to legal experts, the Supreme Court has already ruled that in such cases a child has the right to choose his caste. A report on the subject had quoted lawyer Sudha Ramalingam as saying, “There is no statutory law in this regard. The child can take the caste-identity of either parent. Generally, there is a presumption in favour of the father’s caste. The issue only arises where the child wants to get benefit of reservation in case of inter-caste marriages. There again, the child can take the mother’s caste and avail reservation.”

In a January 2012 judgment, Justices Aftab Alam and Ranjana Prakash Desai of the Supreme Court had held that there was no “inflexible rule of general application” that in every case of inter-caste marriage in which the mother belonged to an SC/ST community, the child should take his father’s caste.

“It is open to the child of such marriage to lead evidence to show that he/she was brought up by the mother who belonged to the Scheduled Caste/Scheduled Tribe. By virtue of being the son of a forward caste father he did not have any advantageous start in life but on the contrary suffered the deprivations, indignities, humilities and handicaps like any other member of the community to which his/her mother belonged. Additionally, that he was always treated as a member of the community to which her mother belonged not only by that community but by people outside the community as well,” they had observed.

Apparently keeping these court orders in mind and following a detailed investigation on whether Vemula’s family had lived as Malas all these years, the Guntur district collector Kantilal Dande had also concluded in June this year that Vemula was a Dalit.

The collector had stated that Vemula did not belong to the OBC category as was being claimed by rival student groups and union ministers. He said that Vemula belonged to the Hindu Mala caste, a predominant Dalit community in Andhra Pradesh.

The report, the collector had mentioned, was based on a field study conducted by a Guntur tehsildar, who interacted with various residents of the colony where Vemula was born and brought up and also with his relatives.

The report was also submitted by the collector to the National Commission for Scheduled Castes, whose chairman P.L. Punia has questioned the need for the judicial committee report in the matter once the issue had been settled by the district collector’s report. “The district collector is the final authority in this matter,” he has been quoted as saying, adding that “the BJP government and its ministers have been trying to prove since the beginning that he was not a Dalit. Obviously, they want to favour their minister who is facing an FIR. There can’t be a bigger example of anti-Dalit mentality by this government. It’s a conspiracy against Dalits.”