Commonwealth Human Rights Initiative claims that the actions of the Madhya Pradesh government are in violation of the 2014 guidelines of the Supreme Court on police encounters. 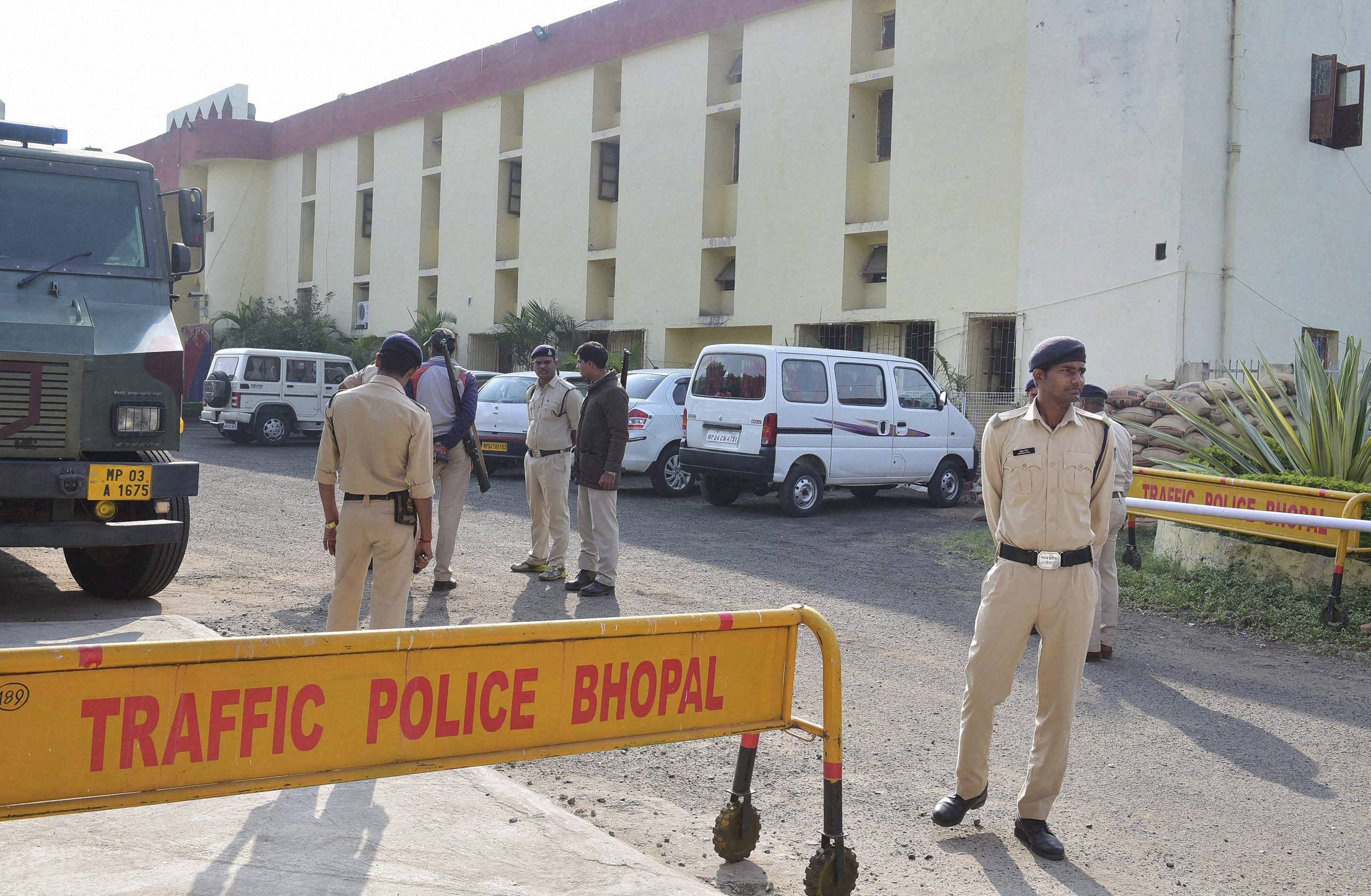 The Commonwealth Human Rights Initiative (CHRI) on Thursday criticised the decision of Madhya Pradesh chief minister Shivraj Singh Chouhan to felicitate and reward the police officers who were involved in a police encounter that led to the killing of eight undertrials on the outskirts of Bhopal early this week.

Eight members of SIMI who escaped from the Bhopal Central Jail early on October 31 were killed in an encounter by the Madhya Pradesh police just hours after the prison break.

The “hasty actions [of the chief minister] violate the clear diktat of the Supreme Court,” the rights body said in a press statement released on November 3.

According to the statement, the actions of the Madhya Pradesh government are in violation of the 2014 guidelines of the Supreme Court on police encounters.

The court guidelines, the rights body adds, require the state to take immediate steps to establish “through a fiercely independent investigation” whether the actions of the police were in accordance with the law.

The actions of the chief minister, according to the statement by the CHRI, “pre-empt outcome of the mandate inquiry into the incident and violates due process norms.”

A board member of the rights body, Maja Daruwala said, “I do not diminish the everyday dangers the police face nor the kind of people they are up against, but ultimately due process is paramount.”

“This is what curbs and protects each of us against the untrammeled power of the state.”

Several questions still remain about the events that followed the jailbreak that ultimately led to the killing of the eight undertrails, but there is growing amount of evidence to suggest that the police had orders to shoot rather than re-arrest them.

Two audio tapes which are said to contain recordings of conversations between the policemen who shot and killed the eight SIMI members have recently surfaced.

In snippets of the audio tapes, a policeman can also be heard saying, “bilkul peeche nahin hathna hai, kaam tamam karna hai (you don’t have to retreat, just finish all of them).”

According to the statement by CHRI, the apex court and the rules of the police require that the “extreme step of causing death must be examined by unbiased and independent investigation with absolute freedom from political pressure.”