A few hours after today's judgment, Union minister for information technology Ravi Shankar Prasad noted, “Even a fundamental right to privacy has limitations.” We are yet to see what these limitations will be. 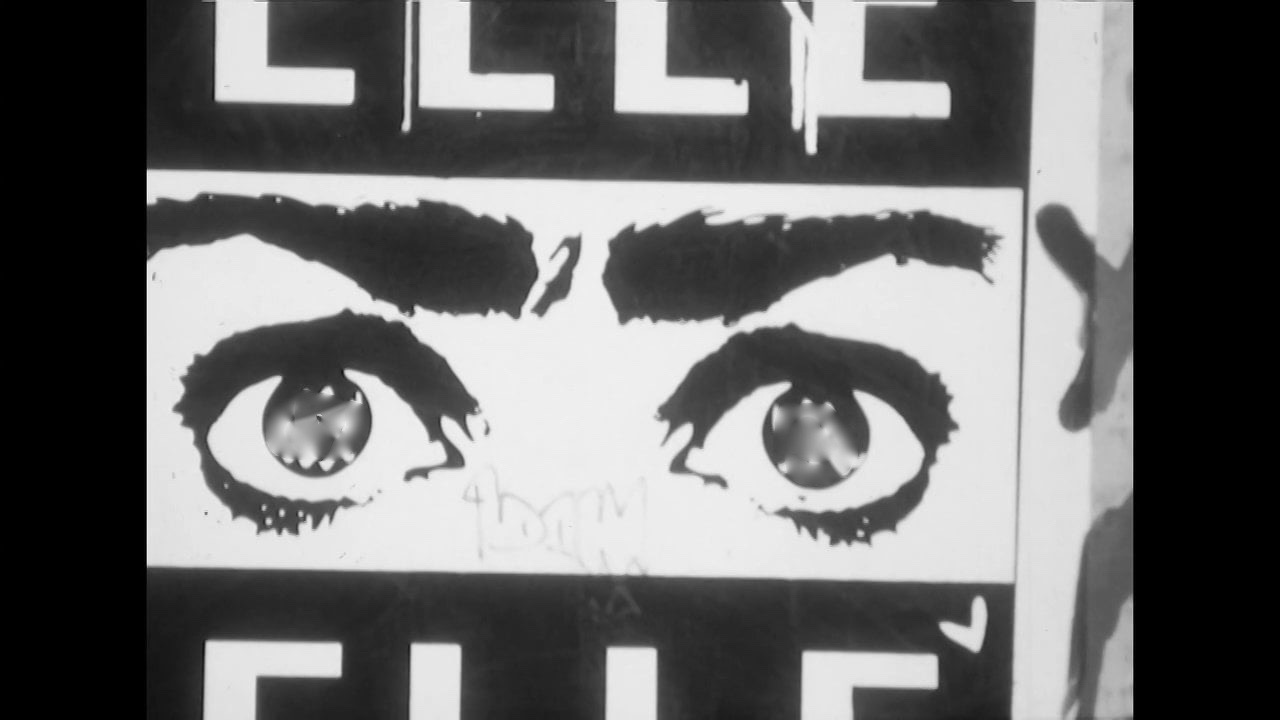 In a society where personal choices mean little and members of a family live together in the same room, the concept of privacy has always been hard to comprehend. This is the reason people have often confused ‘privacy’ with luxuries and associated ‘security’ with the rich. There is also little understanding of what is personal and what is private.

Privacy, as a fundamental right or not, has in fact always been at the crossroads of cultural practices and constitutional rights. Culturally, India has been a country where much of its knowledge has been transferred from one generation to another orally. In such a community, where everything is not documented on paper or in audio-visual formats, there is little meaning of “privacy”.

And so, today’s unanimous decision of the Supreme Court’s nine-judge bench, upholding the right to privacy as a fundamental right, must be viewed as a historic decision that will not only determine the fate of India’s digital data and footprints but the country’s social and cultural landscape as well.

Privacy is not a verb for hiding something from someone. It is a noun that is defined as a state of being alone and not watched or disturbed by other people. The court highlighted this essential aspect of privacy when it stated today: “The duty of the state is to safeguard the ability to take decisions — the autonomy of the individual — and not to dictate those decisions.”

However, we saw this government not just dictating its decisions over citizens but also defending itself by accusing consumers of providing data to private companies like Facebook without a fight, ignoring completely the fact that consumer rights are different from citizen rights. For example, when the Facebook app asks a consumer to share her contact details and photo gallery and the user denies access to the same, she is not deprived of basic rights like food, shelter and entitlements. However, when a citizen denies the government access to her biometrics, she is deprived of subsidised ration — on which a large share of rural India is dependent. What is ironical is that even biometrics cannot guarantee the right to food to the poor, courtesy lack of efficient infrastructure. There have been thousands of cases reported in various parts of India, especially Rajasthan, Jharkhand and Delhi, where old or those engaged in manual labour have been denied their rightful benefits due to failed biometric authentication.

A couple of months ago, advocates Rishika Taneja and Sidhant Kumar had rightly noted, “Privacy (with data protection as its subset) in today’s context is not an abstract human rights concern alone. Over time, it has acquired elevated importance owing to the increasing use of data in our social and economic interactions. Therefore, it is imperative that we have a clear legal basis for the fundamental right to privacy.”

As India upholds privacy (in the context of data protection) as a fundamental right, it is a matter of time to see if it will also accept it as a human right (in social and cultural contexts), as already recognised in the Universal Declaration of Human Rights (UDHR), the International Covenant on Civil and Political Rights (ICCPR), the UN Convention on Migrant Workers, and the UN Convention on Protection of the Child, besides various other international and regional treaties.

And there is hope for this since the court further noted in its judgment, “The purpose of elevating certain rights to the stature of guaranteed fundamental rights is to insulate their exercise from the disdain of majorities, whether legislative or popular. The guarantee of constitutional rights does not depend upon their exercise being favourably regarded by majoritarian opinion.”

Let’s not forget that even though the Supreme Court struck down Section 66A of the IT Act, states have used Section 67 (on the electronic transmission of obscene or lascivious content) , and Section 499 and 295A of the Indian Penal Code (dealing with defamation and outraging the religious feelings of a group) against individuals for sharing “offensive” content on social media networks like Facebook and WhatsApp. Freedom of speech is a fundamental right. However, it is subject to “reasonable restrictions” that politicians and policemen  tend to take an ever expansive view of.  A few hours after today’s judgment, Union minister for information technology Ravi Shankar Prasad noted, “Even a fundamental right to privacy has limitations.” We are yet to see what these limitations will be. Governments in the past have often found a way to get their way. Will the same happen with the right to privacy?

Osama Manzar is founder-director of Digital Empowerment Foundation and chair of Manthan and mBillionth awards. He is member, advisory board, at Alliance for Affordable Internet and has co-authored NetCh@kra–15 Years of Internet in India and Internet Economy of India. He tweets @osamamanzar.