In the Jharkhand assembly, out of 81 members, the JMM led by Hemant Soren has 30 MLAs, Congress 16, JVMP 3, RJD 1, independent four, while BJP has 25 members. 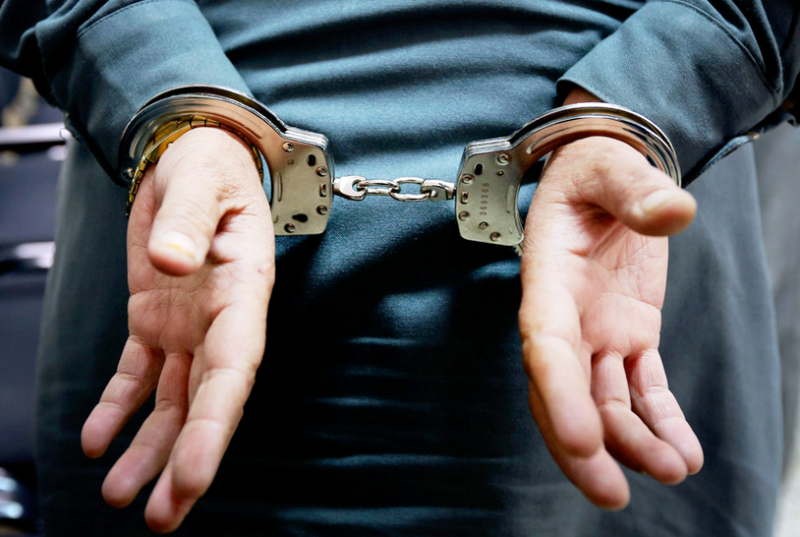 New Delhi: The Ranchi Police on Saturday arrested three people who have been accused of conspiring to overthrow the coalition government of the Jharkhand Mukti Morcha (JMM), Congress and Rashtriya Janata Dal (RJD) in Jharkhand, news reports said.

According to the Times of India, they were arrested on the complaint of Congress MLA from Bermo, Anup Singh alias Kumar Jaimangal Singh.

The report, citing the police statement, said the three accused – Abhishek Dubey, Amit Singh and Niwaran Prasad Mahto – confessed that they planned to contact political personalities and offered them cash. The police seized Rs 2 lakh cash, documents and electronic equipment from the accused.

Two of them, Dubey and Singh, are government employees, India Today reported, citing sources, while the third accused Mahto is believed to be a liquor seller.

A first information report (FIR) filed at the Kotwali police station alleged the accused were engaged in Hawala transactions for horse trading of MLAs. In his complaint, Singh said some rich persons were staying at the hotel under fake names and trying to establish contact with the MLAs.

According to Free Press Journal, the police had earlier searched several hotels at Bokaro, Dhanbad and Ranchi on July 16 as hawala traders were found staying there. They shifted their base to three hotels at Ranchi, the police told FPJ.

Premises of two travel agencies, who were suspected to be involved in tour arrangements for the legislators, were also raided by the police, the report added.

The FIR has been filed under different sections of Indian Penal Code(IPC), including 419, 420, 124 A and Prevention of Corruption Act.

Supriyo Bhattacharya, general secretary of the ruling Jharkhand Mukti Morcha told Free Press Journal over phone: “It is not an ordinary incident. There is a well planned conspiracy to overthrow the elected government by the BJP. Plans were being made to purchase the ruling party MLAs since Thursday and the conspirators were accommodated in three posh hotels of the state capital. I charge BJP with plotting to topple the Hemant Soren government. An alert special branch of police uncovered the conspiracy”.

In the Jharkhand assembly, out of 81 members, the JMM led by Hemant Soren has 30 MLAs, Congress 16, JVMP 3, RJD 1, independent four, while BJP has 25 members.