Lalu Prasad Yadav said Gandhi's decision would be “suicidal” not just for the Congress but all “social and political forces battling against the Sangh parivar". 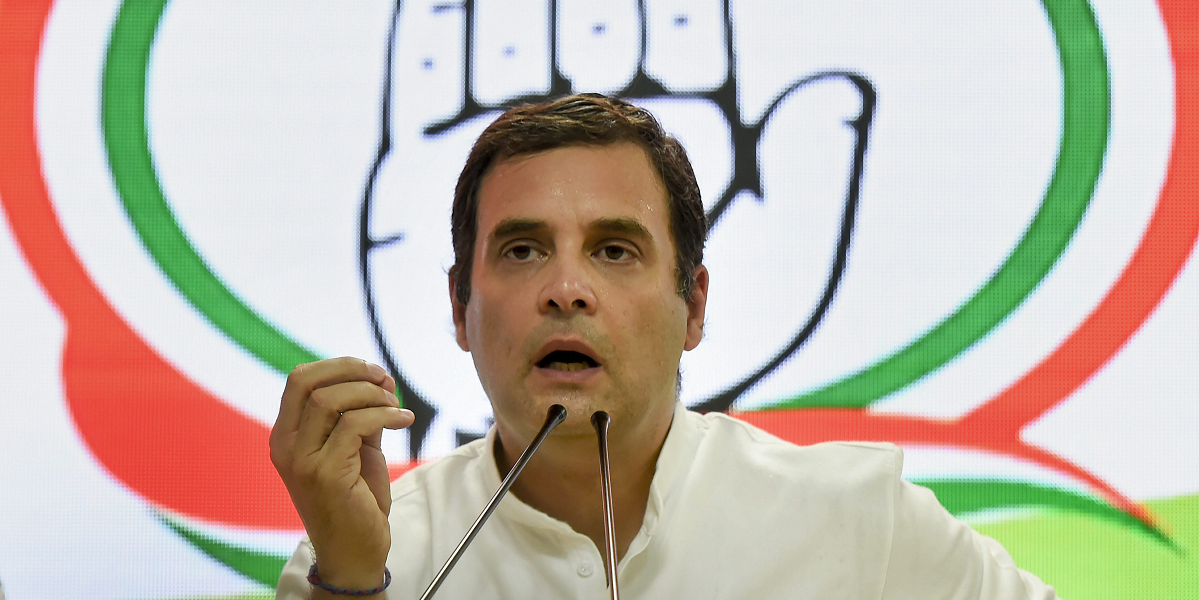 New Delhi: On Tuesday, one of the key leaders of the Congress-led United Progressive Alliance (UPA), Lalu Prasad Yadav of the Rashtriya Janata Dal, told The Telegraph that Rahul Gandhi should not resign from the Congress party’s president post.

Despite the “unanimous rejection” of his resignation at the Congress Working Committee meeting on May 25, Rahul Gandhi is reported to be insistent on his decision to quit within a month. He has also reportedly asked senior party functionaries Ahmed Patel and K.C. Venugopal to find a suitable leader to fill in for him.

According to a few reports, Gandhi is upset with senior state leaders for not putting in enough hard work during the election campaign. He told the Congress Working Committee that he was not abandoning the party, but would ideally want to fight the Hindu nationalist agenda of the BJP aggressively if relieved of his administrative job.

However, Lalu Yadav thought that Rahul’s decision would be “suicidal” not only for the Congress but all “social and political forces battling against the Sangh parivar“. He said that his resignation would be like falling into the “BJP’s trap”.

“The moment someone else beyond the Gandhi-Nehru family replaces Rahul, the Narendra Modi-Amit Shah brigade will paint the new leader as a “puppet” remote-controlled by Rahul and Sonia Gandhi. This will play on it till the next general election,” he said, while urging Rahul not to give such an opportunity to his “political detractors”.

Yadav said that the BJP’s victory in the general election highlights that the saffron party has succeeded in presenting a national vision with Prime Minister Narendra Modi at its centre. Opposition parties, he said, failed to deliver an unambiguous political message. “…they (opposition parties) should not have done the strategic blunder of not projecting someone who has a national perspective as the Prime Minister candidate,” he said.

He said while the Congress focussed its attention on livelihood issues with a clear anti-BJP agenda, it “failed to get the appropriate backing from the disoriented Opposition parties that signalled they were looking at their own survival (in their respective states) rather than taking on the BJP head on.”

“It was not the battle of Modi versus Mamata Didi or Modi versus Mayawati and Akhilesh Yadav or Modi versus Tejashwi Yadav. It was the battle between a fascist order and the marginalised people, unemployed youths, distressed farmers and persecuted minorities all across India. The disoriented Opposition parties failed to give a convincing platform to the people to express themselves in a united manner.”

He further said that a single electoral outcome, the composite culture of India will remain. “Prime Ministers and chief ministers will keep on coming and going. But this nation will live and survive with its multi-cultural ethos. It is foolhardy to interpret the electoral success of a party — which has failed on all fronts of education, unemployment, poverty and deprivation — as something like drastic change in the social and political behaviour of the people.”

He urged all anti-BJP forces to step out of their “comfort zones” and “hit the streets living with the pains and agonies of the people in the Indian hinterland.”

“The tables will be turned sooner than later,” he said. 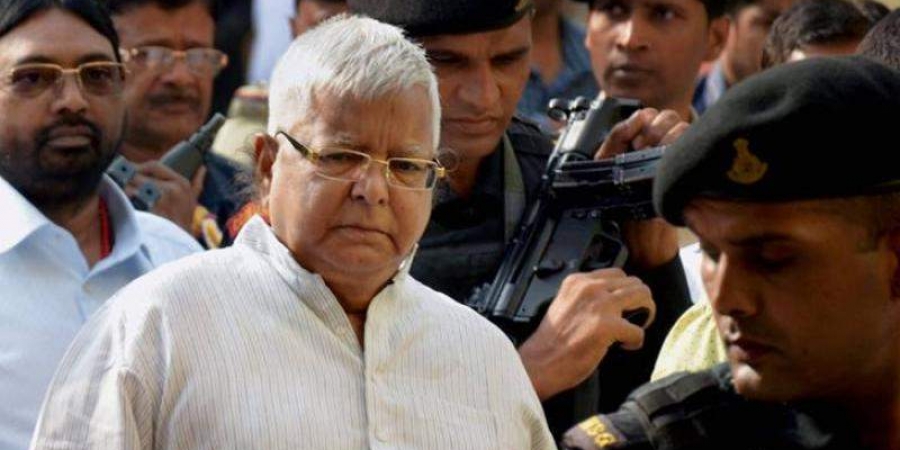 Yet, in New Delhi, Rahul’s decision to leave the party’s top post has had many senior leaders of the UPA worried. The Congress functions as the anchor of the UPA. Many leaders say that devoid of a leader from the Nehru-Gandhi family at the helm of affairs, the grand old party has never kept its flock intact and runs the risk of disintegration.

D.P. Tripathi, a senior leader of the Nationalist Congress Party (NCP), told The Wire, “The NCP has already said that Rahul’s resignation is an internal matter of the Congress party. But my opinion is that he should not resign.”

Dravida Munnetra Kazhagam spokesperson Manu Sundaram said, “It is an internal matter of the Congress party – entirely their prerogative. It makes no difference to us. For us, it is important to be a part of a secular-progressive alliance. UPA is an electoral alliance. In Tamil Nadu, the Congress and the two communist parties fought under the leadership of the DMK in the 2019 elections. That is very much intact.”

Another senior UPA leader, who did not want to be named, said, “Centrist parties like the Congress have evolved in India to become heavily centralised organisations. Most leaders, including Sonia Gandhi destroyed the party system and personalised and centralised the Congress. The other allies of the Congress also followed suit. What is NCP without Sharad Pawar? Or what will DMK be without Stalin? The same is the case with other regional parties too.”

Given Rahul’s dissent against allegedly self-serving leaders in the party, he recalled that the Congress’s structure allows for such leaders to bloom.

“In fact, in the speech that Rahul’s father Rajiv Gandhi delivered in the 1985 party centenary celebrations in Bombay, he had said that the Congress is now full of sycophants and mercenaries. He said that while the Congress workers are enthusiastic about the party’s programme of social transformation, they are handicapped as the power brokers who dispense patronage have converted a great mass movement (that Congress was) into a feudal oligarchy. That system has only deepened within the party.”

If Rahul resigns, as he has indicated, and focuses on reviving the organisation, he will have a Herculean task ahead – to overturn what is currently a “feudal oligarchy” into some form of “mass movement”.