Rahul Gandhi Could Be a Credible Alternative to Narendra Modi

The Congress defeated the BJP in straight contests in three Hindi-belt states. Much of the credit goes to Rahul Gandhi, who may have revived the ailing party. 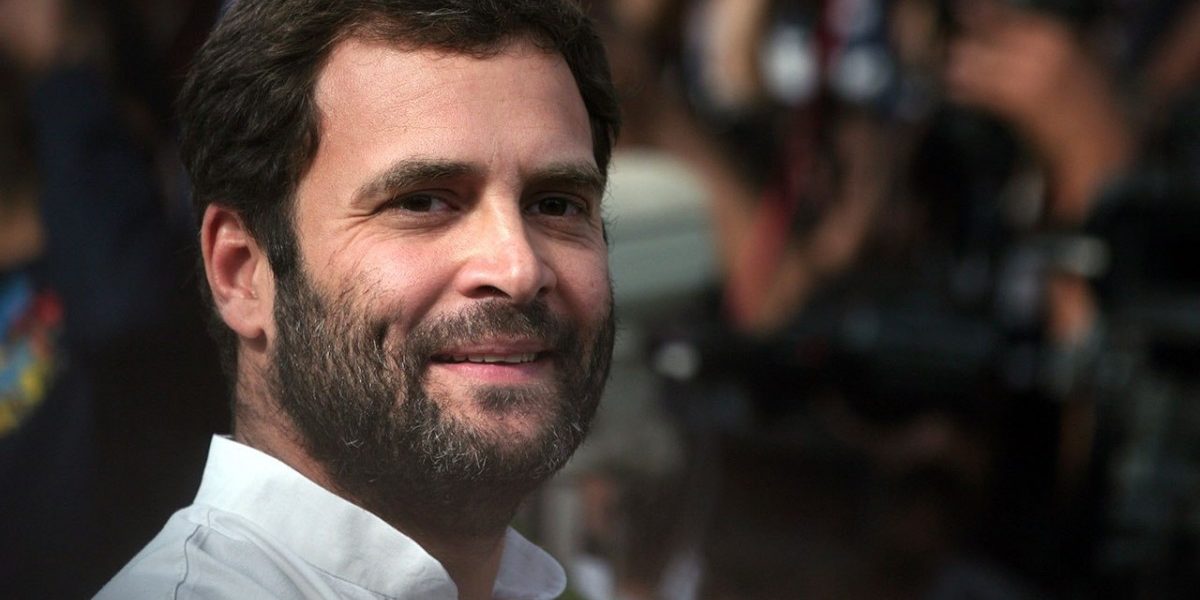 In the last four years or so, Narendra Modi’s supporters – especially the new ones – have moved from exuberance (finally, the corrupt Congress is out and India has the leader it needs) to hope (it is early days, but he will change India), to resigned patience (it’s not an easy job) to reluctant disappointment (this government has wasted its goodwill).

If there is disgust at rising communalism, it is well-hidden. Communalism, even violence against minorities, isn’t a worry for those newly infatuated – that is, not the Sangh parivar hardcore, but the neo-bhakts.

Modi’s base grew beyond the usual core of the BJP or right-wingers firmly rooted in the Sangh tradition. He had the support of an entirely new cohort that was always uncomfortable with the Congress, for reasons ranging from its welfarism to its perceived ‘secularism’, which they believed was skewed towards Muslims.

They also claimed to find the idea of ‘dynasty’ antithetical to the idea of ‘merit’. The privileged have always lived with the myth that their success is due to their own talent and hard work – not networked parentage and class and caste privilege.

So Rahul Gandhi was anathema to them, while the ‘self-made’, rooted and authentic Narendra Modi was a breath of fresh air. Even when the halo began to fade, they couldn’t bring themselves to acknowledge Rahul Gandhi. The campaign to ridicule him – Pappu, Duffer, Entitled – scored big with them. The refrain then became, “Yes, but who else is out there? Rahul Gandhi? Never.”

That has now changed. Modi’s glaring weaknesses – as a leader, as a prime minister, and even a vote-catcher – are too obvious to ignore. His abusive campaign style, filled with innuendo like shehzada and vidhwa, looked uncouth. Rahul Gandhi, meanwhile, came across as decent, educated and gracious.That contrast alone wins him points in an era of optics.

But it is not the imagery that eventually matters. A political leader has to keep his or her flock together and lead from the front. Their party has to win elections. Losing, or even an average electoral performance, can wear down the troops and make them wonder if their leader is up to the task.

Also Read: After the Assembly Polls, Will an Alternative Politics Gain Momentum?

Here, Rahul Gandhi has succeeded, but only after a long slog. This has, in the end, worked in his favour. After many false starts, the Congress has done what looked unthinkable in 2014, after it was reduced to a rump in parliament: it has defeated the BJP in straight contests in three Hindi belt states.

Gujarat showed a Congress on the upswing and in Karnataka, despite losing, it nimbly tied up a coalition with the JD(S) to keep the BJP out. In earlier polls, such as in Goa, the Congress was left flat-footed. Now, in MP, Rajasthan and Chattisgarh, it has won. It was a spectacular feat, given how powerful and well-funded the BJP is today.

Here, credit has to go to Rahul Gandhi. He has managed not just to reach out to voters with a strong, focused message, but more important – especially in the Congress scheme of things – to bring together warring rivals in the party, to bury their animosities and run a joint campaign.

A trio like Digvijay Singh, Kamal Nath and Jyotiraditya Scindia working in tandem was unprecedented and paid off. Ditto in Rajasthan, where Ashok Gehlot and Sachin Pilot presented a united face to the electorate. The message to the party is clear: old war horses will be given due respect, and younger leaders will be allowed to build their profiles, even if they must wait a bit for leadership roles.

The old jibes of yesterday have given way to admiration and the constant vilification by the BJP is sounding churlish and bitter.

The combination of his personality and his success as the leader who has revived a hobbled, ailing party has won him new supporters, even among those who were convinced that he was a reluctant politician at best and a dilettante at worst.

The old jibes of yesterday have given way to admiration and the constant vilification by the BJP is sounding churlish and bitter. The party’s spokespersons, who by habit start attacking Rahul Gandhi no matter the subject under discussion, now look foolish and outdated. Its time they came up with a new theme. 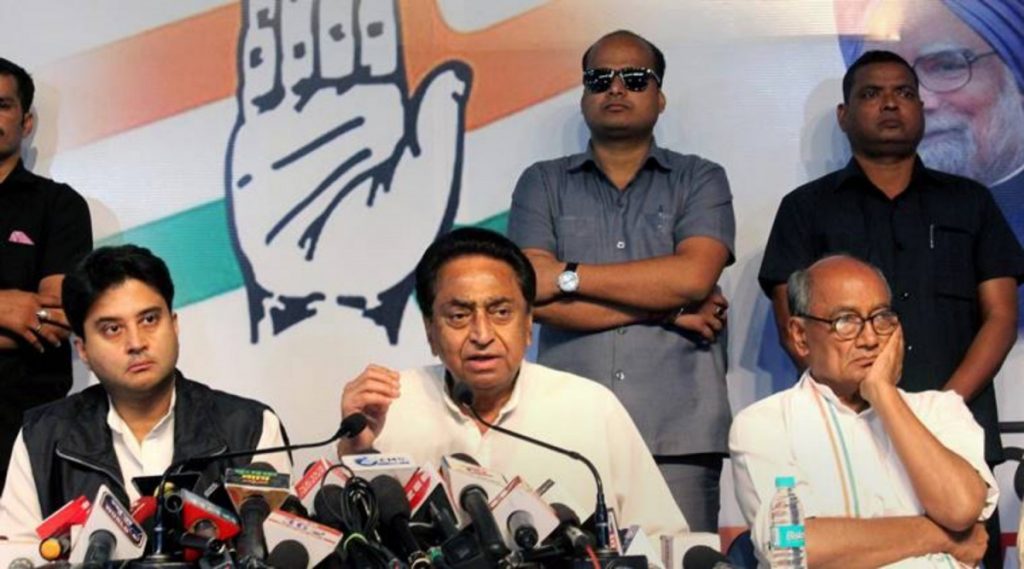 Will this help him in 2019? To a point, but it will not be easy to defeat Modi in the general elections. The formidable BJP machine will work doubly hard to undermine the Congress. The strong oppositions in MP and Rajasthan will try and trip the new state governments at every step. The Modi government will come up with schemes to win over the public. Skepticism about Rahul Gandhi has not vanished. He still has to prove that he is a viable alternative to Modi.

Rahul Gandhi’s task will now be to face up to these challenges and create coalitions and partnerships. The Congress is in pole position, and other parties that want to fight the BJP will coalesce around it, but that does not automatically translate into tie-ups. The road to success in 2019 is long, but Rahul Gandhi is off to a good start.