Punjab’s Politicians Are Using the Bogey of Militancy Again The Lok Sabha election result in Punjab has been heralded by the commentariat as a rejection of right-wing communal forces. It has been presented as an outlier in North India, where the “Modi wave” of majoritarian nationalism has been halted. However, this laudatory narrative betrays a limited understanding about the cultural-social context and history of the border state, which finds its interests marginalised in the national electoral and political agenda.

The Congress’s electoral victory in Punjab came despite the lack of commitment shown by the Amarinder Singh government towards its own promises of redressing the crisis of farm suicides and rural distress. Rather, what explains its unlikely electoral success is the ease with which it was able to revert to a historical pattern of using the bogey of militancy to confuse the electorate.

In the recently concluded Lok Sabha elections, the Behbal Kalan firing incident of 2015 was given a pronounced emphasis across the political divide, despite the farm crisis, the problems of rampant drug abuse and unemployment. This can be evidenced by a careful reading of the political climate, speeches and campaign agendas. 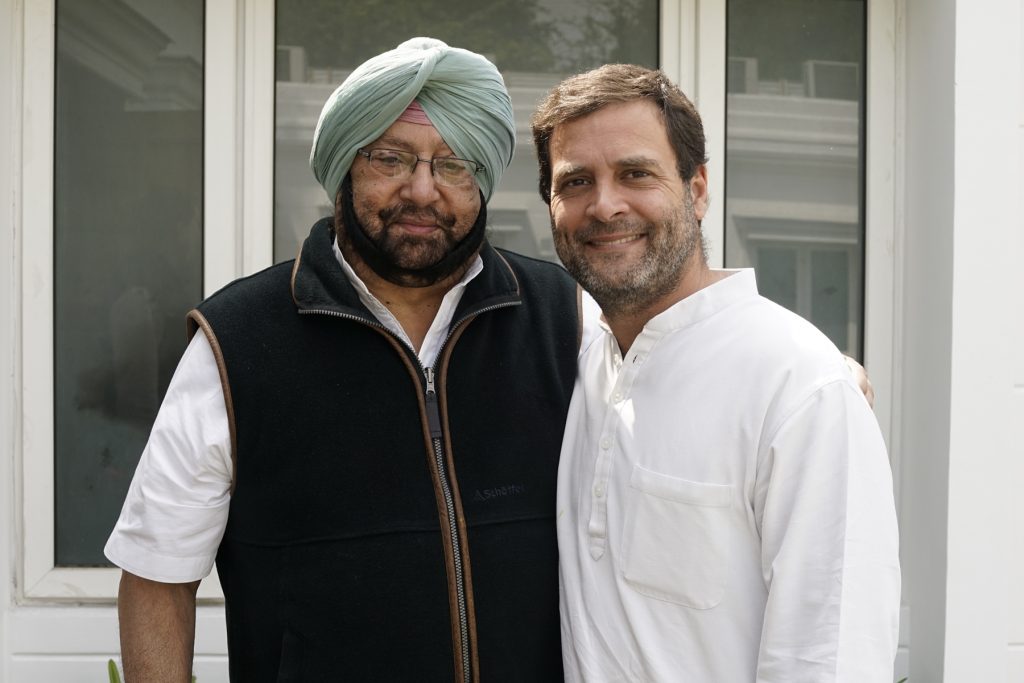 Even as we remember the painful legacy of Operation Blue Star conducted by the army between June 3-6, 1984, the widespread metanarrative about it needs to be critiqued. According to Lt Gen S.K. Sinha, who headed the Army’s Western Command, the armed forces prepared for the military operation for over 18 months in the Doon Valley. This means the Doon training had commenced long before militants started entering the Golden Temple.

Historical events show that this happened in the aftermath of the Akali Agitation of 1982 for more provincial autonomy and decentralisation within the constitutional framework of India.

Much like other aspects of Punjab’s history, the socio-economic basis for the mass mobilisation which took place in the early 1980s has been disregarded to emphasise religious or communal aspects. Mainstream historical analysis of Operation Blue Star fails to acknowledge the impact of the huge farmers’ agitation in March 1984. Through the course of these protests, the Raj Bhavan in Chandigarh was regularly gheraoed by 50,000-60,000 farmers who slept on the streets and occupied the area around Sukhna lake and converted the elite vicinity into a ‘Kisan Nagar’.

It is important to understand that the Bhartiya Kisan Union (BKU) and the Akalis had similar economic interests and the same modes of resistance. Many in the union were Akali sympathisers as the union jathas used to participate in the Akali agitation. Even as Sharad Joshi’s Shetkari Sanghatana lent support to this farmer protest led by the BKU, the protest was suspended on March 18 as the government promised a committee would resolve the matter. Talks reached an impasse and the Akalis immediately announced that they would withhold wheat going to the rest of India.

By May 1984, the movement catapulted into even more vigorous manifestations through the iconic slogans of kanak roko, karja roko and gaon roko. This evoked public support due to strong resistance against corruption, misgovernance, apathy to farmers and human rights violations by the security forces and the state police. The resistance emerged stronger after the BKU established a parallel government where people blocked the entry of public officials and bureaucrats into villages, picketed police stations and ensured the suspension of corrupt and oppressive police personnel. At times, the hitherto high-handed policemen were forced to apologise for their actions.

These became one of the many reasons for Operation Blue Star and it can be emphatically argued that there was more to it than the goal of killing a particular political figure – Jarnail Singh Bhindranwale –  even as the culture of mass resistance and self-assertion was targeted. In 1984, Indira Gandhi’s official propaganda resorted to holding a ‘foreign hand’ responsible for the situation in Punjab while delegitimising the mass movement.

Unfortunately, this projection of foreign funds and involvement for revival of religious fundamentalism has continued in the current context to delegitimise public causes. While a part of this propaganda is no doubt true given the evidence in Pakistani, this does not amount to a major threat with even extremist groups like the Dal Khalsa saying that the atmosphere is not conducive for any such movement. 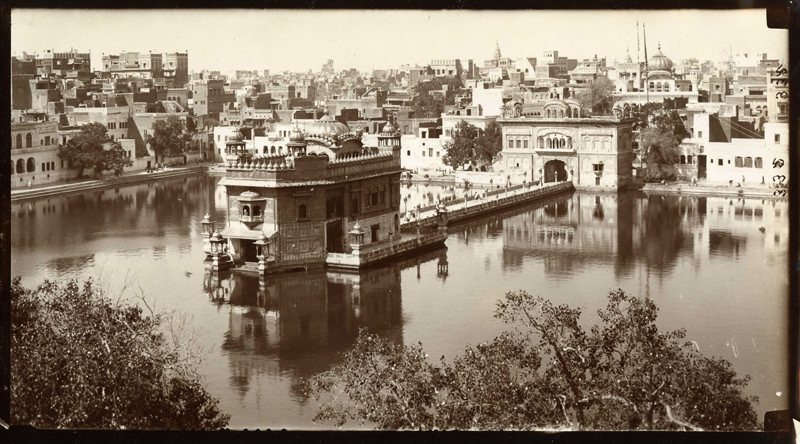 In the context of the October 2015 farmer agitations in Punjab, the challenge of political apathy and de-legitimisation has become even more pronounced. The agitation for fair MSPs and public procurement had led to a rail roko agitation on a massive scale. The state government, led by Parkash Singh Badal, initiated a meeting with the agitating farmers on the evening of October 12. As talks failed, farmers called for stronger agitations from the next day. Simultaneously, there was a small protest against the desecration of the Guru Granth Sahib. As police fired on these peaceful protestors at Behbal Kalan, there was widespread outrage across the state. The fierce outrage also subsumed and ultimately silenced the farmers’ agitations, as farmers, who also happen to be Sikhs, joined these protests. The timing of this unnecessary firing, as found by the investigators, raises an important question: was it merely to divert and suppress the fierce farmers’ agitation?

The impact of delegitimisation of mass movements through the smokescreen of communal conspiracies was more pronounced in the 2017 assembly elections. The state was in policy paralysis and the dysfunction of the two-party rule helped the AAP emerge as a third front. Facing a competent challenger which was willing to go beyond the unwritten rules of political duopoly, the SAD and the Congress projected the Arvind Kejriwal-led party as aligning with the hardliners. The issue of Kejriwal staying at an ex-militant’s house was raked up by the SAD, even as the Maur blast attack on the Congress candidate strengthened this narrative just a few days before the elections. Hence, the hope for securing a political alternative to solve Punjab’s myriad troubles was derailed by the communal narrative.

Also Read: Farmers’ Suicide Dictated Her Marriage, and Now Drives Her to Fight an Election

The situation has continued even after the elections, as Captain Amarinder Singh’s government has kept people in fear of the deterioration of law and order through claims that Pakistan is sponsoring attempts to revive militancy. This is done so that any mass movement could be easily suppressed by diverting attention to such issues and using the revival of militancy as an excuse. Even the propaganda is logically incoherent. A case in point is the Jalandhar blast, allegedly committed by a Kashmiri somewhere on the outskirts of Jalandhar.

The challenges that the people of Punjab, especially the farming community and rural population face, are polycentric and complex. They require multiple vibrant mass mobilisations so as to reorient the priorities of the ruling political-economic establishment, which has always delegitimised and suppressed legitimate political movements by diverting them through communal conspiracies. While the Lok Sabha elections did provide another moment for such an alternative to emerge, it was also silenced in the cacophony of the establishment’s propaganda about religious desecration and the Khalistan issue.

Prannv Dhawan and S. Singh are at the National Law School of India University, Bangalore. Dhawan is also the founding editor of Law School Policy Review.