Is Populism Synonymous with the Right-Wing?

Current developments might prompt one to conflate the two terms, but India's first experience with populism was under Indira Gandhi's socialist government. 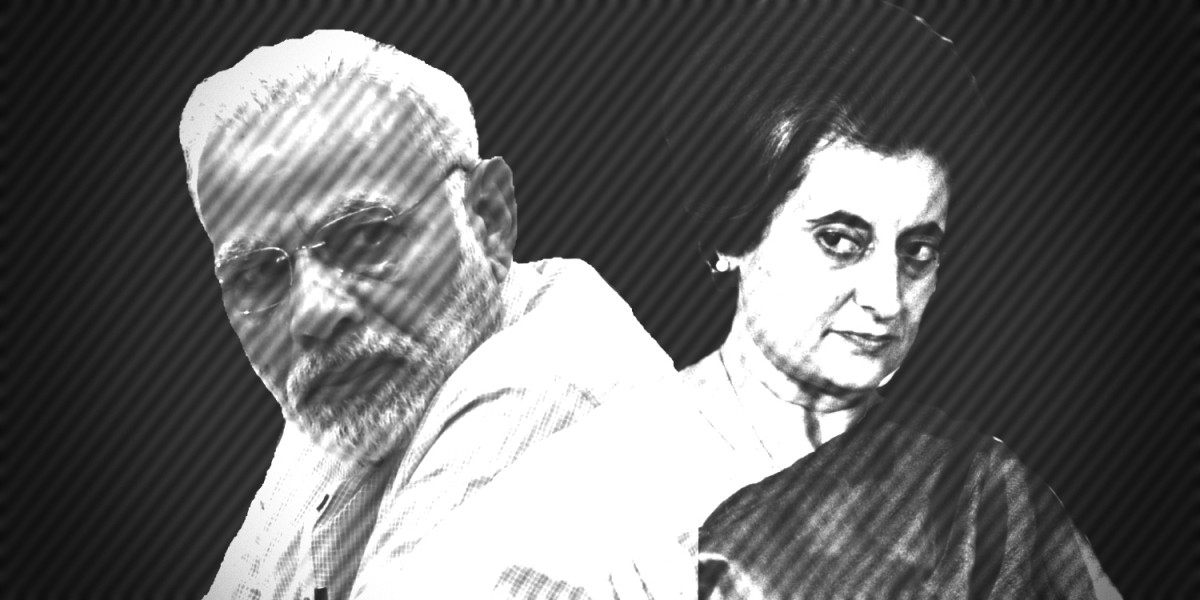 The period since the victory of the Bharatiya Janata Party (BJP) in 2014 is often described as an age of populism in India. The term is often used but not well understood.

Watching current developments, it is tempting to conflate populism with the right-wing. But, populism can be combined with different ideologies. It could be nativism on the right – for example, by presenting immigrants as ‘outsiders’ who threaten the country’s economy and security, as BJP president Amit Shah did when he referred to Bangladeshi migrants as “termites“.

Populism can also arise on the left – as happened in Indira Gandhi’s regime from 1966 to 1977.

Also Read: Ten Reasons Modi is Just Like Indira Gandhi. And That’s Not a Good Thing.

By combining populism with socialism, she constructed a new political identity of the ‘poor’, which, she argued had to be protected from the corrupt rich. Her stirring slogan, “garibi hatao” (remove poverty) was inspired by anti-elitism and entirely based on the politics of redistribution pursued through radical economic policies.

Cas Mudde, a Dutch political scientist, defines populism as “an ideology that considers society to be ultimately separated into two homogenous and antagonistic groups: the pure people and the corrupt elite”. Populist leaders, unlike unelected fascists and communists, legitimise their power through electoral victories and project themselves as the sole representative of the will of the people. Populism poses a grave threat to liberal democracy – a system premised on the twin objectives of respecting popular will and valuing individual rights.

Populist regimes display the following traits, demonstrated by Indira as well as by Modi:

Indira Gandhi’s radical economic policies led to the nationalisation of 14 banks for “political reasons”, as described by the famous economist I.G. Patel. An absurd method of calculating compensation was used, which was struck down by the Supreme Court in the famous bank nationalisation case. To nullify the ruling, Indira Gandhi, used her brute majority in parliament, amending the constitution to allow expropriation of private property for any amount.

The Indian judiciary, which was merely upholding the constitution, was accused of working against the interests of the poor.

Likewise, Indira amended the constitution to abolish the privy purses – a constitutionally guaranteed tax-free annuity paid to the former rulers of princely states in exchange for their merging into the Indian Union. The abolition of privy purses, projected as a pro-poor policy, was in fact a shameful episode in India’s constitutional history because the government reneged on an important constitutional promise.

The Indian judiciary, which was merely upholding the constitution, was accused of working against the interests of the poor. Not that any of this helped the poor. India remained an extremely poor country until it began moving towards market-friendly policies in 1991.

Indira Gandhi left behind a disturbing legacy of left-wing populism that sacrificed constitutionalism at the altar of socialist rhetoric and political expediency. As Paul Kenney has written, “the authoritarian emergency that followed from 1975 to 1977 was not an aberration of [her] populist program, but its logical fulfilment”.

Prime Minister Narendra Modi’s government displays all the traits of a populist regime. Unlike Indira Gandhi’s regime, however, it combines populism with religious nationalism and majoritarianism. So we see the names of cities changed to erase Islamicate culture; and Hindus mobilised in the name of cow protection or “love jihad”.

Also Read: The Spectre of Populism Is With Us Now

At its heart, this is a relentless effort to cultivate a flawed notion of Hindus being persecuted in their own land. This obsession with victimhood helps build a new political identity of ‘Hindu nationalists’ who fight an imagined enemy, including Muslims, Christians and anyone critical of the government.

The functioning of the current populist regime is dispersed: both top-down and bottom up. Several actors – elected politicians, workers on the street, filmmakers, pliant intellectuals, academics and bureaucrats, compromised journalists, abusive trolls on the social media and even ordinary voters sold on the idea of religious victimhood – collectively perpetuate the narrative of ‘us’ versus ‘them’. 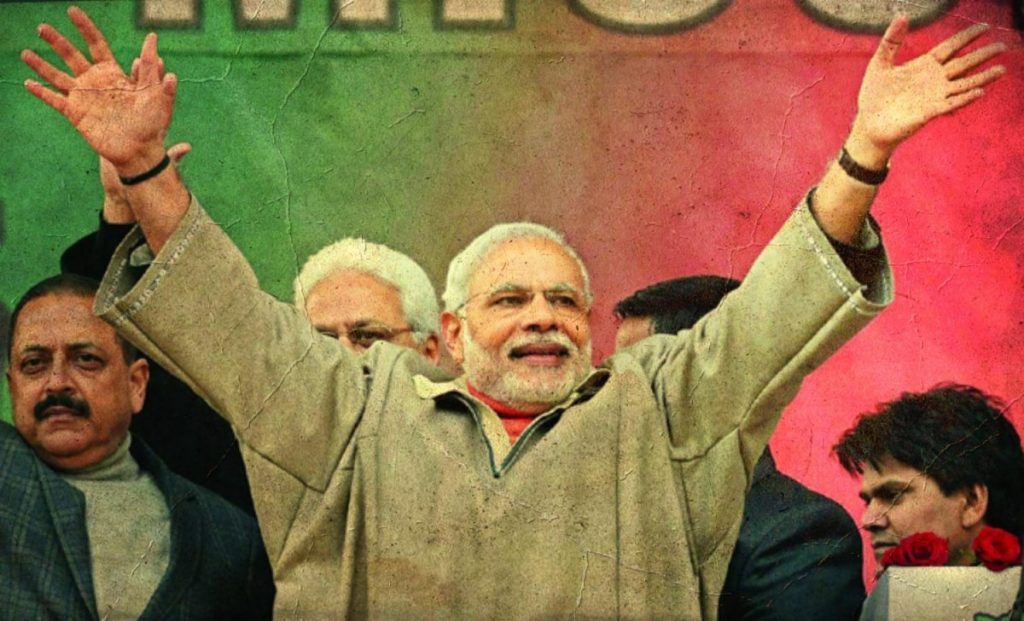 A unique feature of this regime is that apart from religious nationalism, it has usurped the subaltern narrative of the left. Demonetisation, for example, was aimed at sending a clear ‘class’ message that Modi is gareebon ka neta (leader of poor) who acts against the corrupt rich and the elite – very similar to Indira Gandhi nationalising banks and abrogating privy purses.

Modi’s repeated references to ‘naamdar versus kaamdar‘ (elite versus working class) or to his having started as an ordinary chaiwala (tea seller) are all attempts to pursue class politics. This anti-elitism also takes other forms, such as projecting liberals (artists, journalists, academics) who critique the government as elites who are anti-nationals.

This class politics is being pursued through plethora of fiscally unsustainable and populist welfare schemes such as Ujjwala Yojna (providing LPG connections to women below poverty line); Fasal Bima Yojna (crop insurance scheme for farmers); Pension Yojna (providing pension to workers in the unorganised sector); Aayushman Bharat Yojna (tipped to be biggest health insurance scheme for the poor) etc.

While these schemes have existed for long, the bombast and bravado accompanying such schemes is surely new, aimed at projecting a pro-poor image of the government.

Political populism always puts independent institutions – parliament, judiciary, universities, free press – under test. Many of these watchdogs of Indian democracy crumbled during the first wave of populism in India. It is important for institutions to ensure that history does not to repeat itself with the second wave of populism.

Prabhash Ranjan is an assistant professor of law at South Asian University. Views are personal.