Politics as Usual Must Continue at This Time

Calling for ‘national unity’ all the time is a way of shutting down criticism and calls for accountability. 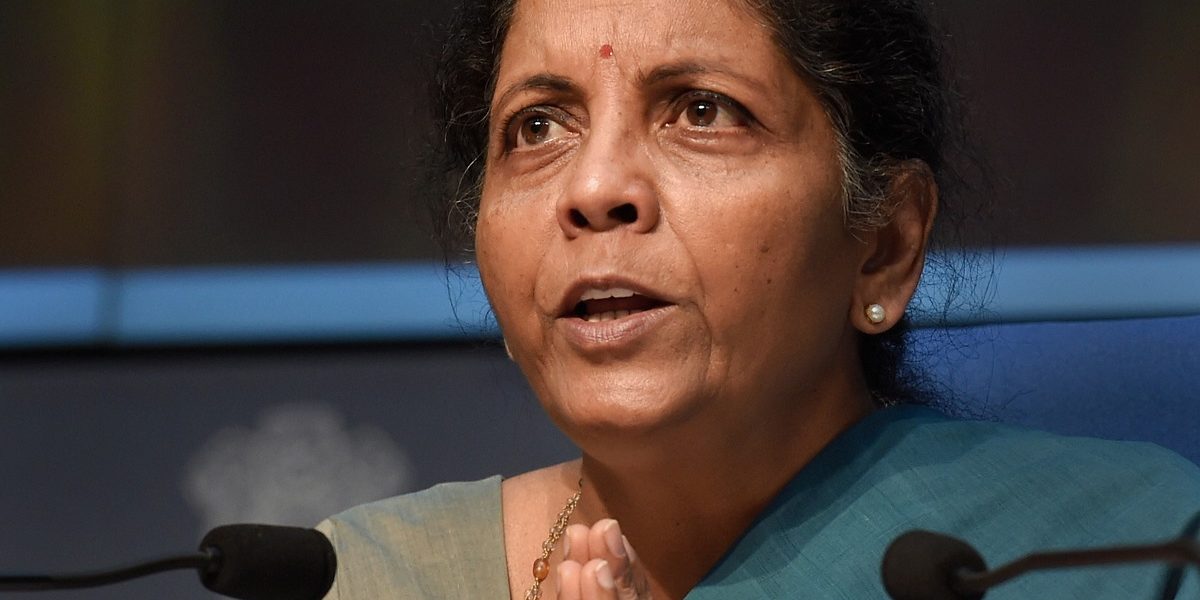 How often do we hear from politicians – the Bharatiya Janata Party (BJP) is a past master at it – that we shouldn’t “politicise this”, or “at this time, we should put aside our differences and come together for the sake of the nation.” This is said usually during some unfortunate event where the government’s response is less than effective. The sub-text is, “Don’t criticise the government.”

On Sunday, finance minister Nirmala Sitharaman, in the concluding episode of her five-part series on the Modi government’s economic package to boost the economy, said, “With folded hands, I ask Sonia Gandhi ji that we must speak and deal with our migrants more responsibly.” This faux humility comes after the administration she works for her has been roundly attacked for its remarkable lack of empathy and concern. The folded hands bit doesn’t impress anyone. Rahul Gandhi interacts with migrant labourers who were walking on the Sukhdev Vihar flyover. Photo: Twitter/IYC

Sitharaman protests too much. Considering that while those in the opposition parties – again, the BJP is the leader in this – spare no effort in going after the ruling party, this appeal is a bit rich. Narendra Modi, desperate for a national profile and credibility, rushed to Mumbai in November 2008 while the rescue operations were on to flush out terrorists from two hotels and addressed the media. Two state elections were due immediately after and the BJP’s advertising campaign focused on the failures of the Congress and the UPA. The terrorists’ attack was a national disaster, but the BJP did not exercise discretion.

As the country battles the coronavirus pandemic, there is definitely a need for ideas and resources and the government should welcome them. Medical workers are battling the disease day and night. Policemen, municipal workers and bus drivers are doing their bit and often paying with their lives. NGOs are at the forefront of giving help. Political parties too are pitching in with funds and volunteers.

But the one thing that cannot stop and should not stop is ‘politics as usual’. In a democracy, the government must do its job, but the opposition parties must do theirs – that is, hold the elected officials to account. They have to ask questions, point out mistakes, suggest solutions and, most of all, demand answers and actions. There might be occasionally petty nitpicking and that only reflects poorly on those who do it, but it has to be accepted as part and parcel of the democratic process.

The government cannot bristle at every criticism, nor can it shrug off every question. It cannot dismiss the opposition or, as we see often in this country, call all critics ‘anti-national’. Most of all, it cannot bypass democratic procedures.

The Modi government has never been comfortable with parliamentary conventions or institutional autonomy.  Bills that don’t qualify under that head have been passed as Money Bills. Now, after Sitharaman’s magnum opus during which she announced several new proposals, elected representatives are worried that they will not get a chance to discuss and debate them. Some are saying parliament should be reconvened.

Many of the announcements made by the Finance Minister in the last 5 days require Parliamentary approval and scutiny.

It’s imperative that Parliament is convened at the earliest.

MPs may well endorse these proposals; in any case, the government, with its majority, will get all proposals passed. So why not do it? Is the government afraid of scrutiny or does it not want legitimate criticism about its proposals?

Also read: In a Post-COVID-19 World, the Only Way Ahead for India Is Economic Federalism

The constant refrain of ‘don’t politicise’ is to shut down everything that questions the government. The BJP has no hesitation in politicking even at a time when the human touch is most important. Sitharaman sneered at Rahul Gandhi for meeting with migrants and sarcastically asked why he had not offered to carry their suitcases. This kind of pettiness and pique can only mean that she and her government have been stung by Gandhi’s gesture.

The BJP has managed to control other institutions such as the media, with journalists who report critical stories even being put into jail. It has tried to silence other institutions too. But politicians, who need to represent their constituents, are proving more difficult to shut down. And so it should be. Politics needs to go on all the time. Mature, international democracies realise that.

In India, politicians are seen as venal and self-serving, and the more articulate and influential middle classes have bought into the idea that the government knows best and should be supported no matter of what. The prime minister, government and the country itself have been conflated into one in their minds. The BJP is leveraging those notions. But it needs to be reminded that there India is still a democracy, frayed though it may be, and politics is an integral part of it and it should never stop.