PM Modi Interview: Will Act on Ram Temple Only After Judicial Process Gets Over

"We have said in our BJP manifesto that a solution would be found to this issue under the ambit of the constitution. After the judicial process is over, whatever will be our responsibility as a government, we are ready to make all efforts," Modi said. 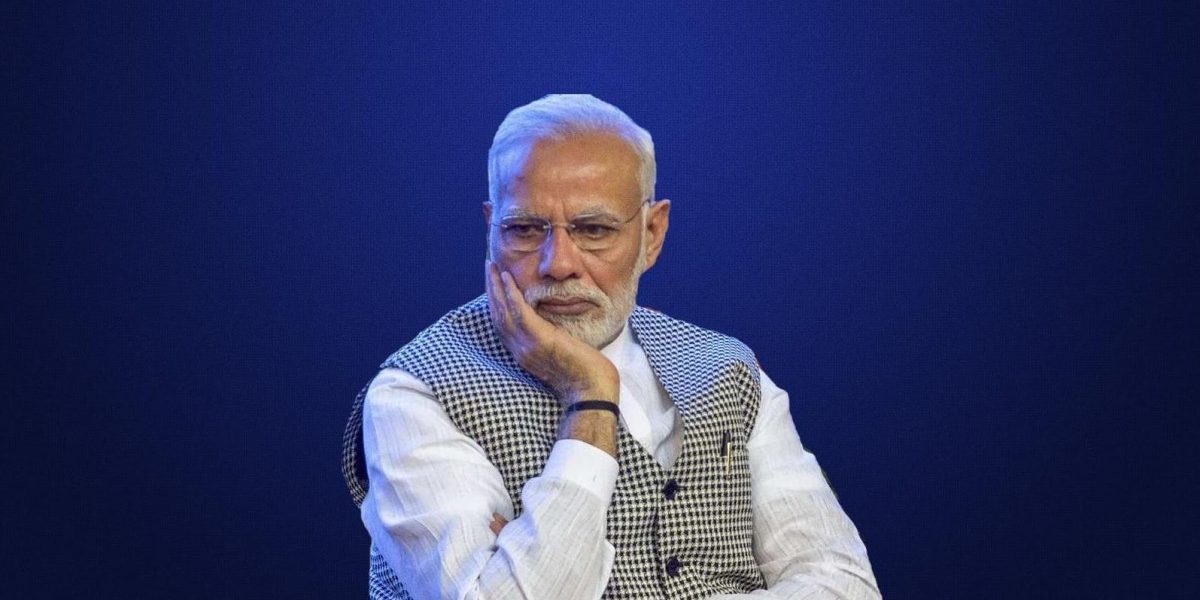 New Delhi: In an interview to ANI on January 1, 2019, Prime Minister Narendra Modi stated that his government would choose a course of action on the Ayodhya issue after the legal process ends. Responding to a question on the “ordinance route” to constructing a Ram temple at the disputed site, Modi said,

He also suggested that the Congress is creating obstacles in the judicial process in the Supreme Court.

“Nobody can deny it that those sitting in the governments in the last 70 years have tried their best to stall a solution to this issue. Even today, the matter is before the Supreme Court. In a way, it has reached its final stage.

I beseech the Congress, for national peace and amity, that they should stop its lawyers from stalling this in the court, not create obstacles, and all lawyers, those Congress ones, should together head to the court and ensure that there is early judicial verdict.

In court, Congress lawyers who are creating obstacles should stop. Let the judicial process take its own course.”

Several factions within the BJP and RSS have expressed displeasure over the delay in resolving the Ayodhya dispute, and called for an executive ordinance on the issue. The Babri Masjid-Ram Janmabhoomi case is slated to be heard in the Supreme Court on January 4.

Regarding the general election next year, where an incumbent BJP is likely to face a grand alliance, Modi said, “It is going to be ‘Janta’ versus ‘gathbandhan’. Modi is just a manifestation of public love and blessings.”

Asked about demonetisation, Modi stuck with the narrative of combating black money, and said that it wasn’t a ‘jhatka‘ move as critics claimed. “We had warned people a year before, that if you have such wealth [black money], you can deposit it, pay penalties and you will be helped out,” he said. “However, they thought Modi too would behave like others so very few came forward voluntarily.”

Also read: Here are 15 Questions for Prime Minister Narendra Modi, If He Will Ever Face Them

“Those who fled during this government, they will be brought back – today or tomorrow. Diplomatic channels, legal courses and seizure of properties are being done. Those who have stolen India’s money will have to compensate for each and every penny,” he said.

On cross-border attacks continuing even after the ‘surgical strikes’ across the Line of Control (LoC) in September 2016, the Prime Minister said it would take more time for Pakistan to mend its ways.

He reiterated that his government was ready for talks, but that “amid the noise of bombs and guns, the dialogue cannot be heard”. Pakistan was “now isolated in the world”, Modi said.

The United States, Russia and other major power have stepped up engagement with Islamabad as they seek to kick-start the peace process. Even US President Donald Trump’s South Asian strategy, which sought to punish Pakistan by cutting aid, has not been raised in Washington in recent months.

To a question on whether he would travel to Pakistan if invitated for the SAARC summit, Modi did not answer directly. “We will cross the bridge when we reach there,” he told ANI.

On China, he said that his government should be judged on its actions during the 2017 Doklam crisis.

On criticism of his foreign tours, he claimed that his predecessor Manmohan Singh also used to travel, but did not receive as much attention: “My visits are noticed because I interact with people and take decisions.”

In fact, Modi has already visited 92 nations so far in his term. Manmohan Singh visited 93 countries over ten years as prime minister.

On the Triple Talaq Bill

“The triple talaq ordinance was brought after the Supreme Court verdict. We have said in our BJP manifesto that a solution would be found to this issue under the constitution. Most Islamic countries have banned triple talaq… it is an issue of gender equality, matter of social justice. It is not an issue of faith. So keep the two separate,” Modi said.