The prime minister made the insensitive remark while answering a student's question during an event at IIT Kharagpur. 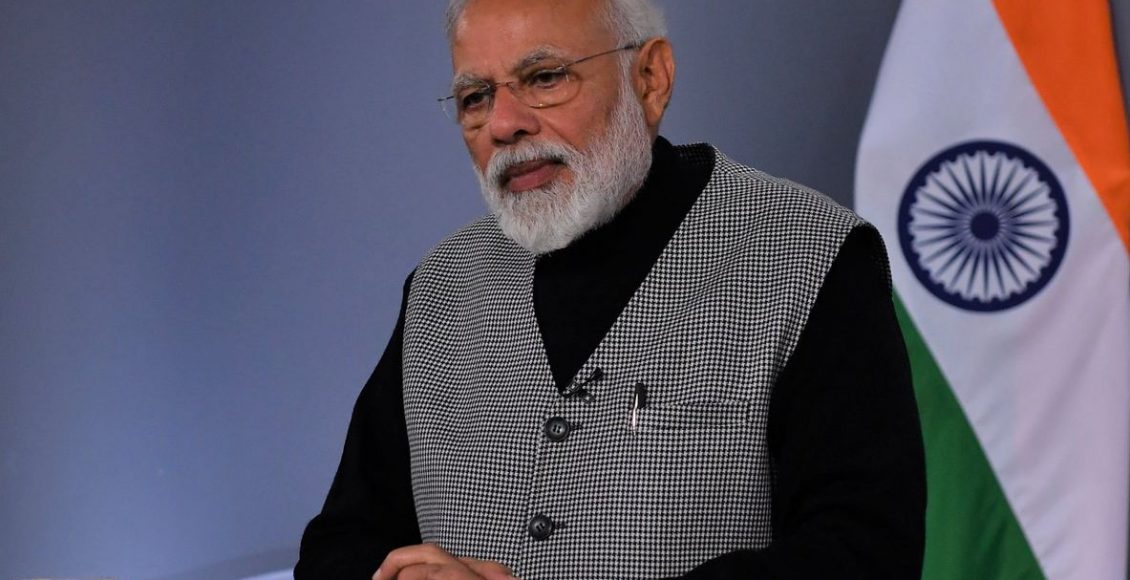 New Delhi: While taking an impromptu dig at Congress president Rahul Gandhi, Prime Minister Narendra Modi ended up mocking dyslexic students on March 2 as he was answering a student’s question via video conference during the finals of the Smart India Hackathon at IIT Kharagpur.

When a student from Dehradun started to introduce her project, which she said was based on the idea of how dyslexic children can be very creative despite facing learning difficulties, Modi interjected and asked whether it would also help children who are 40-50 years old.

When the student said yes, Modi responded, “The mothers of such children will be very happy in that case.”

Neuroscience studies have established that dyslexia is born of neurobiological differences in the brain’s wiring and structure, and even that it has a genetic component. In fact, there has been growing recognition around the world that it is not a ‘learning disability’ but a ‘learning difference’.

In India, dyslexia is thought to affect up to 18% of primary school children.

Modi’s comments have not gone down well; many users took to Twitter to register their outrage at the prime minister’s insensitive and thoughtless remark.

Leonardo Da Vinci,Albert Einstein, Pablo Picasso,Lee Kuan Yew, Alexander Graham Bell,Tom Cruise and many great men & women were all believed to be dyslexic & look what they made of their lives. Mocking differently abled people marks a new low in our political discourse.#Dyslexia https://t.co/H2Y747zGid

By making fun of Specific Learning Disabilities, our PM has just reinforced a stereotype. Sadly, it happened at “World’s biggest open innovation model” (as per HRD Minister). In a display of insensitive portrayal, the entire audience erupted in laughter. #Dyslexia #SIH2019 1/n https://t.co/YU3Lw6q4qo

Making fun of Dyslexia to target political opponent. There is no low which is too Low for Narendra Modi. Worse are the students who were clapping but cant blame them. When the PM of the Nation is such a Cheap Man, they had to entertain him pic.twitter.com/bJ7apIlpup

Hear him make fun of dyslexia & dyslexic kids, only to make a cheap remark & take a jibe at his political opponent. This is the PM of worlds largest democracy.

Shame on the spineless students of engineering institutes, laughing at it.