Modi’s speech was different in many ways but what remained constant was his sustained silence on solid government measures to contain the coronavirus spread. 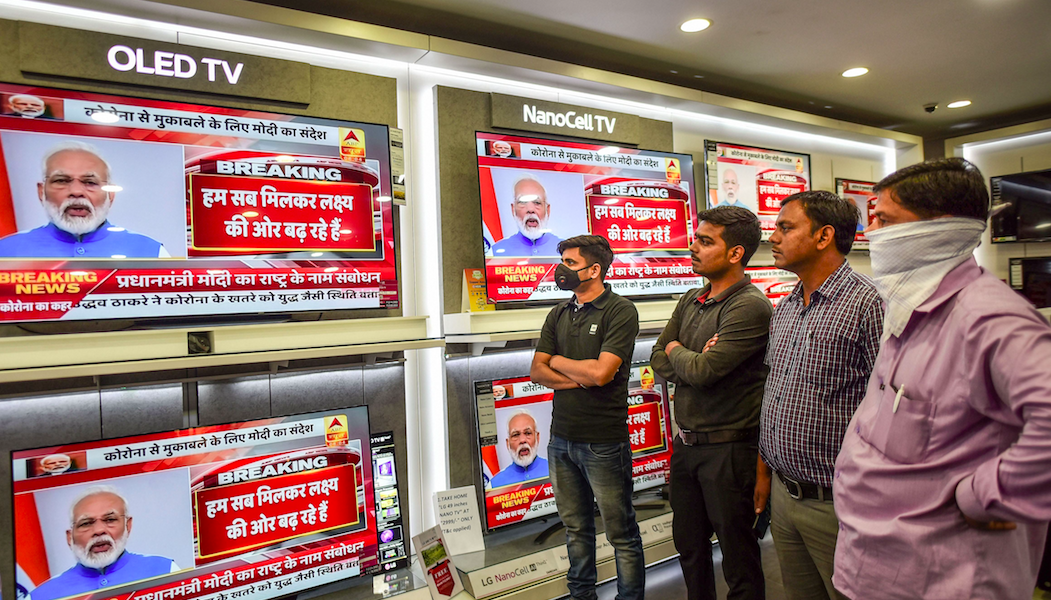 New Delhi: In one of his most restrained speeches over the last six years, prime minister Narendra Modi urged Indian nationals to unite in order to stave off the coronavirus threat in India.

Modi urged people, without any pre-judged notions of class, caste, race, and faith, to show “sanyam” (restrain) and “sankalp” (determination) over the next few weeks to fight the global COVID-19 pandemic.

As if to prepare Indian nationals, for whom social distancing is largely an alien concept and comes at great social and economic costs, the prime minister asked them to observe a day-long voluntary “janata curfew” on March 22, through which people are required to stop all social interactions

Following a series of stern preventive measures that the Union ministry of health announced on Thursday evening, it was evident that the prime minister would use his scheduled speech at 8 pm to largely pass on a moral message.

Modi did that by displaying an atypical scientific temper and rationality.

He crucially did not press the panic button like he has done in so many of his previous addresses. Rather, he stuck to advocating scientific ways to prevent the spread of the virus and called on Indian nationals to show sensitivity towards the underprivileged, while appealing to relax work conditions for private sector employees and emergency workers.

“These are testing times but we all have to maintain discipline to prevent the spread of the virus…People need to resolve that they will follow the advice of Central and state governments,” the prime minister said, adding that social distancing is the only effective way to deal with the pandemic.

Although his appeal was laden with dollops of references to “desh” (country)” and “deshvasiyon (residents of the country)”, it exhibited a brand of non-partisanship that he has rarely shown.

Often, Modi’s speeches are full of political references that strengthen the muscle of majoritarian nationalism. Most of his addresses like the one in which he announced the demonetisation move or public speeches after his government decided to nullify Jammu and Kashmir’s constitutional autonomy or criminalise triple talaq, largely to cater to an aggressive Hindutva sentiment.

On Thursday, however, his speech was unlike any of his previous ones.

He sought the help of civil society organisations and social work groups, which have found themselves in the receiving end of this government multiple times, to do their bit to constructively mobilise people for a “janata curfew”.

More importantly, he didn’t demonise any particular community or nation. One can only remember how when lakhs of people had peacefully taken to streets to protest against the contentious Citizenship (Amendment) Act, Modi had infamously said that the protesters could be identified by their clothes, in what was a crude allusion to Muslims as the only “trouble-makers”. 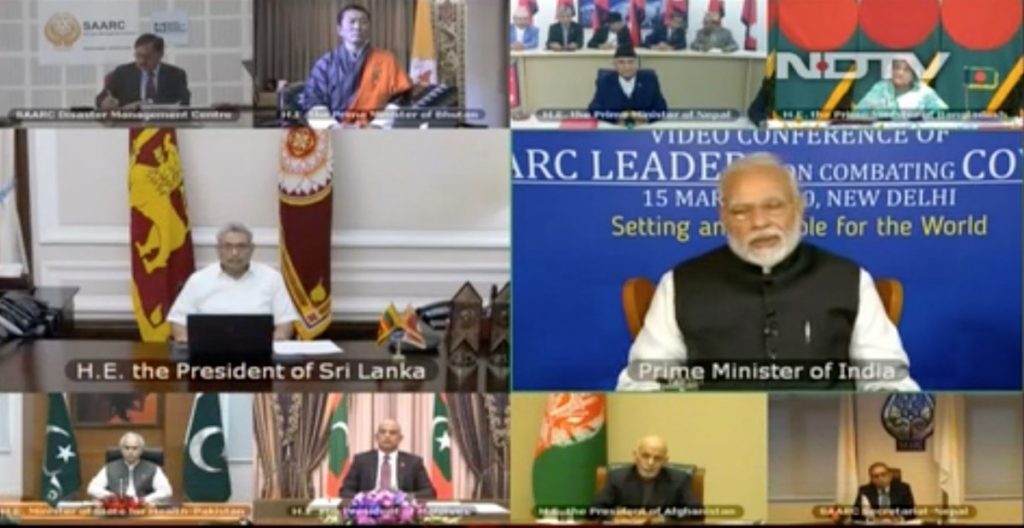 On other occasions, he has hardly shied away from loosely making references to Pakistan and China as enemy states to vilify a community or group within the national boundaries.

Instances when the prime minister sought to dismiss dissent by using pejorative terms like “urban Naxal” or “tukde tukde gang” for dissenters have often come under severe criticism for being divisive, for fuelling communal anger in the country. Moreover, his speeches have largely been political justifications of his government’s moves for his and his party’s supporters and sympathisers, rather than a display of government’s accountability.

However, on Thursday, Modi hit almost the right notes. His speech appreciated the federal structure of the country. He appealed for greater cooperation and harmony among people and governments, true to the values of cooperative federalism that had once become his political mantra.

Quite contrary to this mantra, Modi and his party the Bharatiya Janata Party have consistently attacked state governments led by opposition parties. Over the last few years, the Centre has effectively used its investigation agencies to go after leaders of different opposition parties quite frequently. In time, the relations between different state governments and the Centre has only worsened.

Modi’s speech on Thursday was different in many ways but what remained constant was his effort to sidestep his government’s accountability. He did not mention what efforts his government is undertaking to stem the spread of the novel coronavirus. Or, how state governments and the Centre are working together in doing so. His appeal for cooperation, he was clear about what Indian nationals should do, but remained silent about what his government could do or has done.

A simple question comes to mind.

Will the prime minister, given the fact that he understands the significance of social distancing in a scenario of a pandemic, intervene now to stop his own party’s government in India’s most populous state Uttar Pradesh from organising the biggest-ever Ram Navami fair? It remains unclear.

The Adityanath-led government has recently allowed the Ayodhya fair in which millions of devotees are likely to gather from March 25 to April 2.

It was reported that the Uttar Pradesh government gave a go-ahead to the event under pressure from the Vishwa Hindu Parishad. For people to take Modi’s advice seriously, it may be necessary for him to walk the talk.

Varioud such Hindutva groups have also been organising events at various locations of the country to offer unscientific, almost laughable, ways to prevent the coronavirus to spread. One of them which claimed that cow urine could be used to treat the virus, held a “gaumutra party” in the national capital.

While Modi made one of the most uniting speeches of his political career, he also stayed away from some pertinent political concerns.

Hundreds have been staging sit-ins to protest against CAA since December, 2019. While they have been demanding that the Centre initiate a dialogue with them, Modi, his cabinet, and his party have consistently refused to engage with the protesters entirely. Rather than coming around, they have only hardened their positions.

Since there is a great danger that these locations could be possible hotspots for contracting the virus, it would have been assuring to hear some words of confidence from one of India’s most popular leaders.

His political and administrative abilities will be put to test in the days to come. The pandemic has surely put him in a position where he must act like the prime minister of all, not merely of his supporters.

The virus doesn’t discriminate. If his speech on Thursday is something to go by, Modi seems to have realised it quite well.