The Aam Aadmi Party has filed a complaint with the EC over the launch of the new channel that is dedicated to all things Prime Minister Narendra Modi. 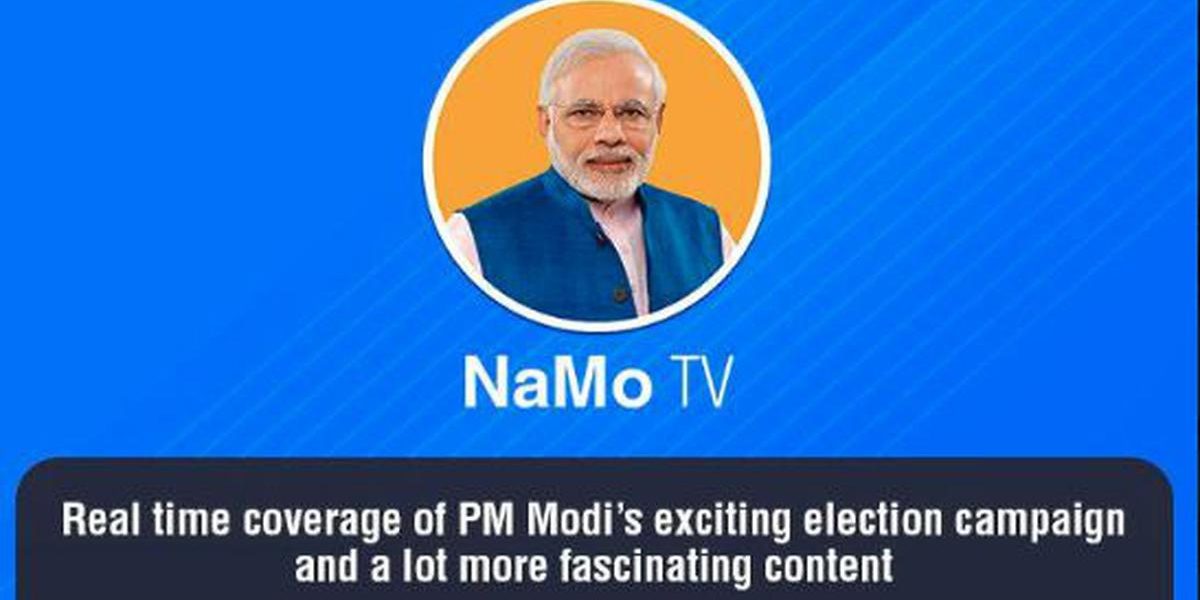 The part has alleged that the launch is against the spirit of a “level playing field” for all political parties and has asked the EC whether necessary permissions were taken before the channel went on air. The channel is available on all major Direct to Home platforms. The letter sent by AAP to the Chief Election Commissioner.

The party in a letter to Chief Election Commissioner recalled that “the Supreme Court in its various judgments held that there has to be a level playing field for all the political parties and the commission is entrusted with the duty to maintain the same among all the parties”.

AAP has accused the BJP of “defying this very cardinal principle” by launching the 24-hour channel.

In view of the development, AAP has asked the poll panel if permission can be granted to a party to have their own TV channel even after the model code of conduct has been enforced. It also asked who will monitor the content of the channel.

Further, the party has questioned if the BJP approached the Media Certification Committee, established to certify the content of the telecast, and how much launching the channel cost. Also, the party has also asked what action the EC will take if the requisite permissions were not taken.

The letter, signed by Mohammad Irsad of the AAP legal cell, also states that under Article 224, the Election Commission has plenary power of superintendence, direction and control of elections, which is why the matter has been brought to its notice.

According to an EC spokesperson, the letter was received today and more information would be provided “when due decisions are taken after examination.”