Indira Gandhi’s close confidante R.K. Dhawan, once an object of fear and envy in government and Congress circles, passed away in New Delhi on August 6. 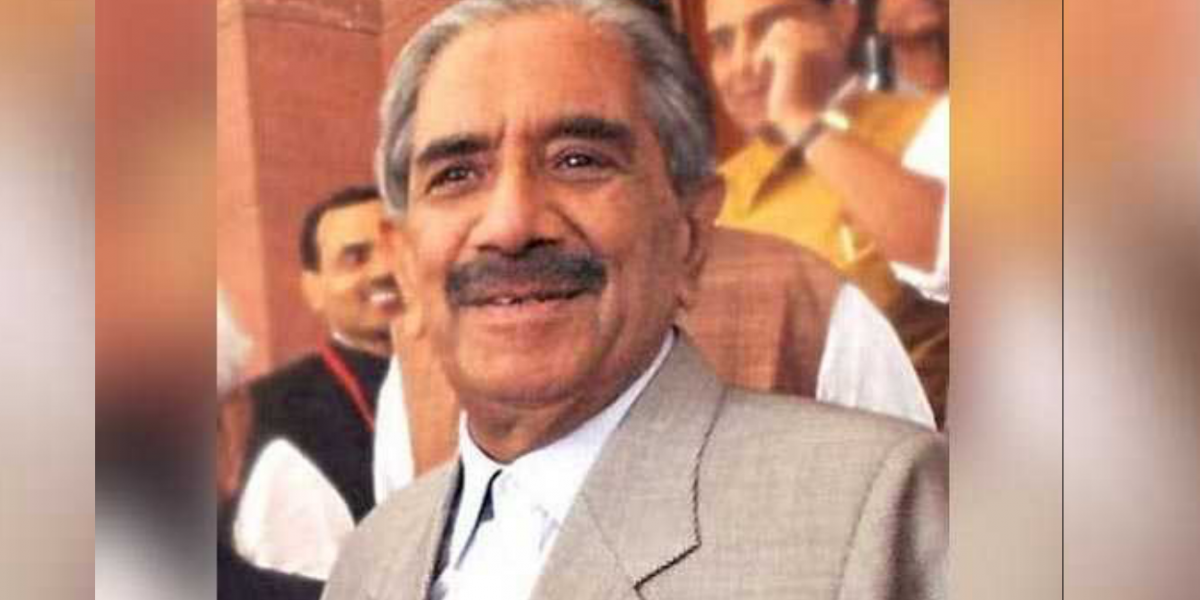 Much has been said about R.K. Dhawan, once an object of fear and envy in government and Congress circles. When Dhawan died at the age of 80 on Monday, much that was written about this remarkable character was a re-telling of Emergency-era stories, or tales from the time during which he was sought to be held in suspicion in the aftermath of prime minister Indira Gandhi’s tragic assassination, which he witnessed ‘live’.

‘RKD’, as Dhawan was known at the height of his influence, had joined the government as a stenographer in Jawaharlal Nehru’s days and became prime minister Indira Gandhi’s powerful and trusted secretary, serving her with a rare devotion even after she was dead and could not have commanded or punished him.

A mere stenographer who had come to enjoy the confidence of the prime minister, and was super-efficient in grasping party matters as well as affairs of state when it came to evaluating personnel, was neither liked by top-flight civil servants nor by senior Congress politicians who had to be obsequious to him in order to get past him to reach Indira. A good deal of this was on account of the class factor.

Dhawan was a chap from ‘down there’ before whom they grovelled to move ahead and didn’t like it. At the first opportunity, therefore, they tried to get their own back – usually by going off the record with journalists in venting their spleen.

The Dhawan I ‘knew’ – by pure chance – was knowledgeable, and supremely self-confident. Later, I saw for myself that he was also flexible.

The ignominious Janata interregnum had ended and Indira Gandhi was back at the helm. Dhawan too had returned to his familiar position of being by the prime minister’s side and being her eyes and ears since in some realms she would give consideration to his assessments, although in the end she was known to make up her own mind. 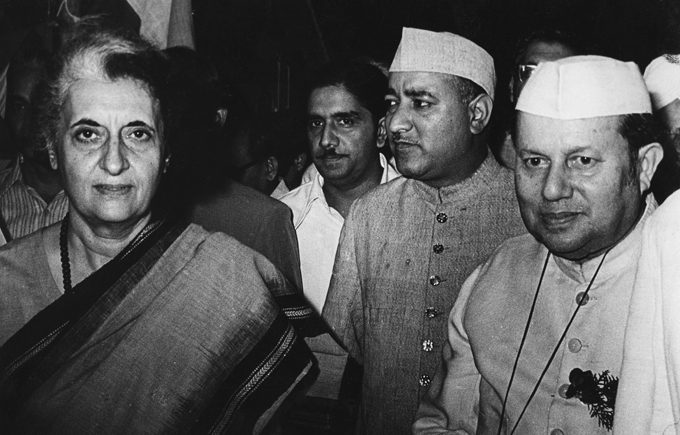 As a reporter, I was really stuck one day. I thought I had the kernel of a big political story but I was finding it hard to approach sources of sufficient standing in order to proceed. I do not recall the matter too well today. It’s been about 40 years. But if I remember right, the story had something to do with the Northeast and had a China angle too. High-level meetings, with which the prime minister was involved, had taken place. As far as I knew, no other reporter had an inkling of any of this and I pretty much knew the lot.

In desperation, and on a whim, I called the prime minister’s house and asked to speak to Dhawan. The operator asked who I was, and also if I knew him. I said who I was and was candid that I had not spoken with the gentleman before.

Still Dhawan came on the line, although in some of my byline writings I had been critical of the government.

When I sought to present my credentials, he cut me short, saying he was in no position to impart information. The he suddenly added, “I can only confirm or deny the veracity of what you know. From my own side I cannot give any details even if I confirm what you know.”

That is how we got started. His answers were “yes” or “no”, and there was no elaboration. But this was good enough for me and helped me from going astray on facts. I had a decent exclusive. This telephonic relationship came handy from time to time though I told myself I wouldn’t make a habit of it, and I didn’t.

Much happened subsequently – Indira’s assassination, and Dhawan’s practical exile from favour in the Congress. After Rajiv Gandhi’s assassination. P.V. Narasimha Rao took charge. Rao operated from Motilal Marg. Right at the start of his tenure, he invited some journalists to his residence for an on-the-record interaction.

Chairs were laid out on the lawn. Some of us arrived early. There for the first time I saw an imperious Rao. He was ordering Dhawan around – asking him to carry chairs and place them in rows. I saw Dhawan scurrying and lifting up chairs. Some time later he was brought into the council of ministers and was minister for urban development.

I visited him once in that capacity as a part of a small delegation in connection with housing for journalists. He was open and welcoming and knowledgeable about policy issues. I do recall he was disdainful of NRIs. He felt they try to throw their weight about when in India, and “showed off”. What did they have to show for themselves, he wondered.