'Despite Being Denotified, We Are Labelled as Criminals'

On August 31, celebrated as an 'independence day' by many nomadic and denotified tribes, an organisation brought people together to raise demands for a better life. 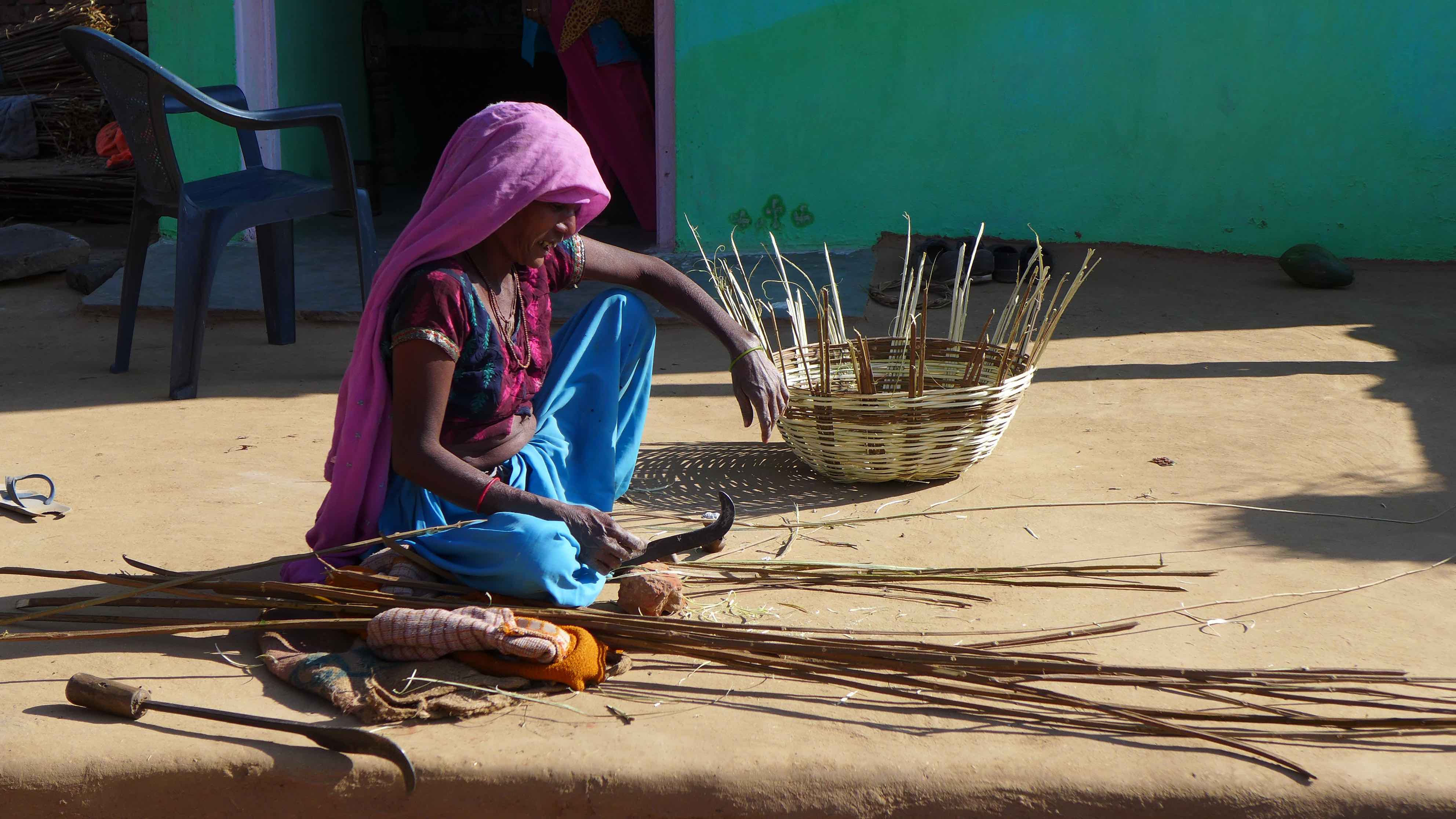 Narratives from the community show the extent to which stigma has affected individuals and the community. Courtesy: National Alliance for Denotified and Nomadic Tribes

Nomadic and Denotified Tribes (NT-DNTs) are social groups that have been subjected to historical injustices both in the colonial and free India. During the British rule, the Criminal Tribes Act, 1871 was passed, which notified most nomadic communities as criminals. The Act implied that these communities were criminal by birth and practiced crime as a profession. The Act gave the colonial administration the power to brand, penalise, segregate and forcibly sedentarise nomadic communities.

On August 31, 1952, the Act was repealed. Ten million people from NT-DNTs celebrate this day as their independence day. For our forefathers, without a doubt, it was a moment worth celebrating. They believed that future generations could live lives as nomads, free from discrimination. Unfortunately, the joy was short lived. The independent Indian political elite was no different from the colonial rulers. British-free India did not provide any space to the nomadic way of life, either in their policies or in their nation-building process. Despite being “denotified”, we are stigmatised and labelled as criminals. Narratives from the community show the extent to which this has affected individuals and the community.

I, Kiran Devi, age 67, hail from the Bedia community. We have been folk artist for many centuries. There are many actresses in the Indian film industry who are from our community, who are now famous and have earned a lot of respect. But unfortunately, all these actress hide their caste identity due to the stigma attached to our community. I find it really strange, why people demean our folk art today which originated from this soil. In my lifetime I have experienced the change in people’s perceptions towards out art and women. There are many communities like us in India, who are reduced to sex workers because of the kind of “morality” preached by elites and the kind of attitude that the police have towards us. In our own country, we don’t get even an inch of space and are made to feel like refugees, while refugees from other countries are welcomed and provided shelter.

I, Atish Chara, age 32, am an unemployed youth belonging to the Chara Tribe from Ahmedabad. My tribe is also know by different names in the police department – Bhantu, Kanjar, Sansi and so on. Like the Bedia, we were also folk artists, but now are know only for criminal activities. On August 31, 1952, when the Act was repealed and our forefathers were released from the open jail, we all settled near the open prison area which is now known as Charanagar. Despite “notification”, we continued to be in a situation where no one gave us jobs or food; everyone treated us like criminals and the police went to the extent of locking our door every evening. Most youth in Charanagar are quite highly qualified, but its difficult for them to find jobs because of their identity – employers are wary of hiring them. My cousin, a medical student, was shopping last year in a market and was picked up and arrested by the police because of the community she hails from. Chara, for most people, is a derogatory abuse, and the police assume that we are thieves, even if we are doctors, lawyers or IT professionals.

I, Nitin, age 28, am from the Kuchband community in Haryana. My community profession has been traditional healing and we were experts in creating medical remedies using horns and bones of animals. Unfortunately, after the implementation of the Prevention of Cruelty to Animals Act, communities like ours and many other nomadic communities like the Sepera, Madari, Kalbaliy and Dervasi lost their livelihood and got criminalised overnight. There was no provision for rehabilitation of communities like us, nor did any animal rights activist care to rehabilitate us. We became a soft target for both the police and NGOs. Today my community members are reduced to rag picking and begging. Just because we now do rag picking in schools, children make fun of us and tell us we stink, even though we are bathed and clean. We have been treated like untouchables and the criminal stigma has doubly marginalised us.

We have been brought together under a small group known as the National Alliance for Denotified and Nomadic Tribes (NAG-DNT). In June 2017, 13 members from our communities were involved in a three-day process facilitated by Praxis to understand the current realities and raise some demands in the context of the Sustainable Development Goals. Today, we want to reiterate our demands:

A mechanism to stop police violence and labelling of the community

Police should not look at us as thieves and must stop the use of physical and verbal violence against us. They should stop wrongly accusing us in cases. It has been observed that they particularly abuse and target women from DNT communities. They should also not arrest innocent persons without proper investigation. There should be some mechanism to stop these excesses.

We should get free education with good hostel facilitates, particularly for girls. Teachers should be from the DNT community so that they do not discriminate against us. There is a need to encourage co-education among the community.

The government should provide employment opportunities for nomadic tribes by providing loans for small enterprises. Some of those practicing traditional occupations, including street performers, are struggling due to changes in laws and need to be revived. Companies that are hampering traditional occupations and polluting the local environment should be discouraged as this further marginalises us. For landed DNT communities, there needs to be a strengthening of irrigation as well as other input facilitates so that they do well in agriculture.

Land rights and an end to land grabbing

Landlessness is high among denotified communities and in some places powerful people have grabbed land belonging to DNTs. There are also instances where businesses and government have taken over their land for developing project sites. The land belonging to the DNT should be restored to them, there should be active consultation before any such step of displacement is taken and an allocation of land for the landless. Houses should have toilets and for nomadic communities, there should be a provision of mobile toilets.

Ration cards, Aadhar cards, other identity cards and documents should be prepared so that nomadic tribes have an identity and the ability to gain access to government programmes which provide food, health, education and other basic needs, as well as to other social protection mechanisms.