With No Jobs in Sight, How Vibrant Is Gujarat Really?

While the global investor's summit has helped to catapult Modi to the top job in India, it has done precious little to create jobs in his home state. 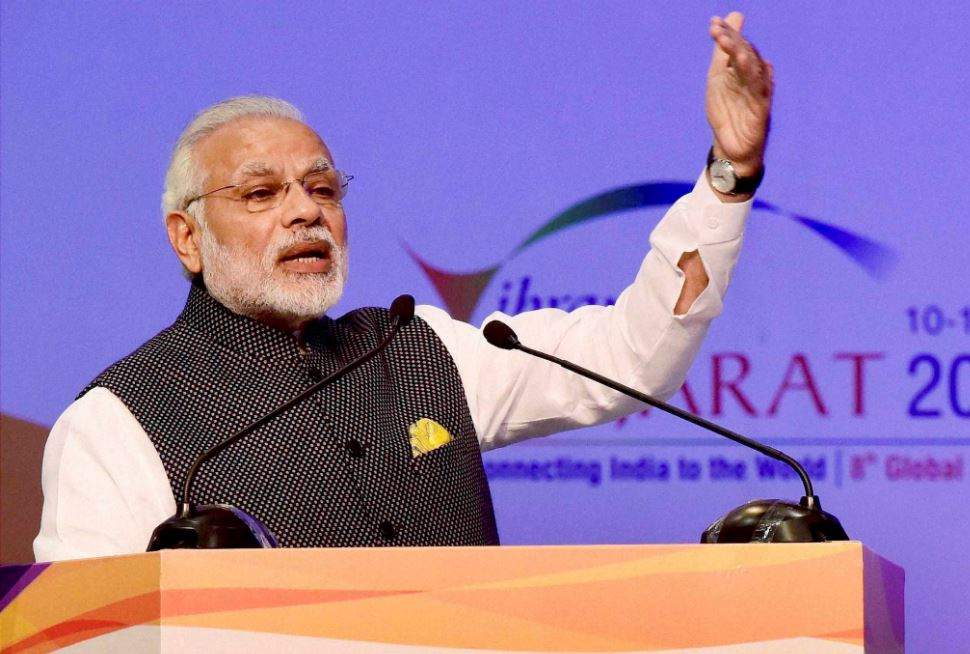 The first Vibrant Gujarat event – an investors’ summit organised by the state government – was held in September 2003 to coincide with Navratri. It was just a year after the infamous Gujarat riots which made a significant dent in the image of then chief minister Narendra Modi. Though touted as an investment show, everybody knew that the summit was a way to redeem Modi. Under attack from almost all quarters, Modi desperately needed a constituency that would support him through thick and thin. And he needed this in spite of romping to victory in the 2002 Gujarat assembly elections.

Since the industry is always looking for opportunities, pleasantly surprised by the red carpet laid out for them, they promised to invest huge amounts in the state. Memoranda of understanding (MOUs) were signed by the dozen along with assurances of proposed investments, their value running into millions of dollars. Of course, MOUs had no obligations attached to them. There was, therefore, nothing to compel industry to make good their assurances.  In fact, how much of the business intent translated into actual investment remains a contentious issue.

Buoyed by the success of Vibrant Gujarat in the form of promised investments, there was an encore two years later and thereafter the show became a biennale affair. Each show was bigger than the previous one and progressively brought more participants including foreign companies and representatives. On its part, the Gujarat government put in significant efforts to woo investors. Using the services of the sizeable non-resident Gujarati community abroad, state cabinet ministers and bureaucrats scoured the globe to rope in participants.

As the number of participants swelled, Modi soon became a favourite of industry captains. Japan, with a huge investible surplus, had become a partner country participating in the summit. The Gujarat chief minister was perceived to be heading an industry and investment-friendly regime. As more investment proposals made their way into Gujarat, from 2009 onwards some sections of industry began hailing Modi as future prime minister.

On the eve of the 2009 summit, Modi added yet another feather to his cap. Facing trouble in West Bengal, Ratan Tata decided to withdraw his Nano project from Singur. Many states were in the queue to bag the project, but Modi outflanked them in speed. He offered Tata land at Sanand (less than 30 km from Ahmedabad) for the Nano project and offered a slew of incentives that nobody could refuse. Tata was overjoyed. He said: “I hope there is a bad ‘M’ and a good ‘M.'” The first M was a reference to  Modi and the second an allusion to Mamata Banerjee in Bengal whose opposition to the project’s land acquisition had forced Tatas to quit the state.

From 2011, when Modi began accelerating his efforts to first become BJP’s prime ministerial candidate and then prime minister, Vibrant Gujarat became an even bigger event. It came to be dubbed as ‘Davos of the East’. A new 15,000 capacity convention centre – called Mahatma Mandir – built at a cost of Rs 135 crore was set up in Gandhinagar for the summit. With murals and a museum dedicated to Mahatma Gandhi, Modi wanted to cash in on the legacy of the apostle of peace and Gujarat’s most famous son.

Vibrant Gujarat has continued to take place after Modi became prime minister in 2014. In fact, the show now draws more distinguished visitors. In 2015, then US secretary of state John Kerry and UN secretary general Ban Ki-moon attended the show.

Coming back to the Nano story: the incentives given to the Tatas for relocating the project were kept under wraps by the Gujarat government. Newspaper reports, however, suggested that these included deferred tax payments (value added tax), reduced power tariff, exemption of stamp duty for registration of 1100 acres of land sold at subsidised rates. Even this could be paid in soft instalments. Even more, the Gujarat government agreed to defray the costs of relocation of the Nano plant from West Bengal to Gujarat. Total incentives were capped at Rs 9,750 crore, which was 330% of the first phase investment of Rs 2,900 crore in the project. However, the incentives were linked to the actual production of the car. 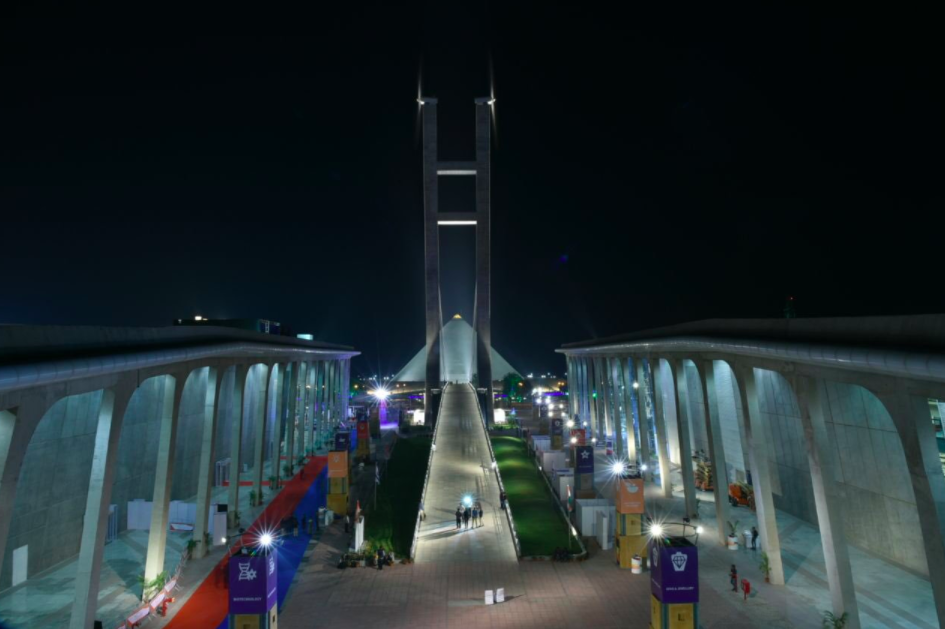 Although Modi got a lot of mileage from the relocation of the Nano project, in reality, it has turned out to be a damp squib. Conceived as a Rs 1 lakh car, the actual cost was much higher. Ousted Tata Motors chairman Cyrus Mistry revealed in August that Tata Motors had taken a unanimous decision to dis-incentivise the production of Nano ‘almost a year back.’ However, production still continued at a sub-scale level. In other words, the project turned out to be an utter failure.

The electorate at Sanand, where the plant was located, also gave thumbs down to the project, electing a Congress MLA in 2012. Now Nano and other such projects that have led to the large-scale alienation of land (though the land for Nano project belonged to the state government) have become an election issue this time around in Gujarat.

The three leaders – Hardik Patel, Alpesh Thakore and Jignesh Mevani – who are raising their voices against the BJP regime are pointing out that large tracts of farmland have been taken from farmers, yet nobody from these families has landed any jobs in the industries that have come up on this land. Patel argues that he seeks reservation for the Patidar community only because there are no jobs for them.  Thakore says that there are 60 lakh youths in Gujarat who have failed to get jobs, even as large industries have been given fertile land and other incentives to do business. However,  Gujarat government representatives quoting statistics of the central government’s Labour Bureau, claim that Gujarat stood first in employment generation among all states.

Analysts, however, point out that in Gujarat, the problem is not of open but productive employment. Counterview, an e-publication from Gujarat quotes National Sample Survey Office data for 2011-12 released in 2014 saying that 11.6% are underemployed in rural areas of Gujarat and 5.8% are underemployed in urban Gujarat. This is much higher than many other states. Statistics apart, that there is a problem of unemployment in Gujarat is clear from Thakore’s demand for 85% employment for locals. Gujarat is traditionally a state that welcomes outsiders and this demand stems from the new reality of farmers getting displaced from their land and looking for jobs outside the farm sector.

Modi may have now left for New Delhi but his legacy continues in Gujarat – two huge Japanese industrial parks are coming up within 100 km of Ahmedabad even as a 920 square km Dholera Special Investment Region touted to be India’s first smart city is in the works. It is clear, however, that Vibrant Gujarat which in no small measure helped catapult Modi to the top job, has done precious little to create jobs in his home state or ameliorate the lot of the farmers whose land was appropriated for Vibrant Gujarat investments.