Late last year, the actor had announced that he would not be joining politics. The organisation he had set up for his political entry will now function under his fans' forum. 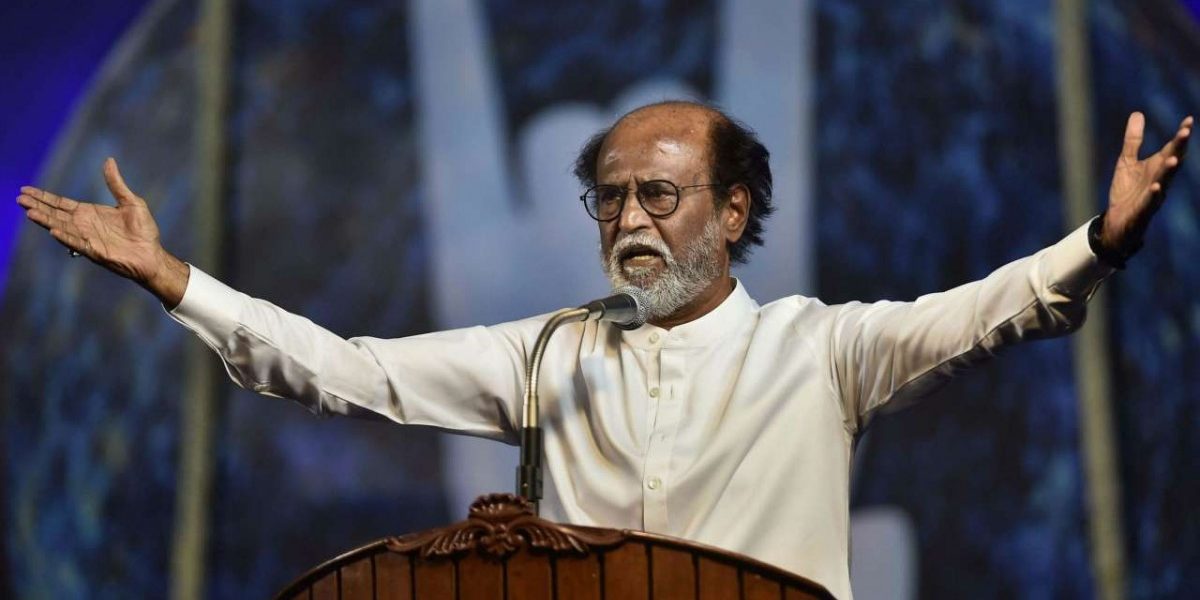 Chennai: Rajinikanth on July 12 announced that he would disband the Rajini Makkal Mandram, launched for his political entry and reiterated that he has no intention of involving himself in politics in future.

Hours after he fielded questions from fans and Mandram functionaries as to whether or not we was going to come to politics in future, the actor, following discussions with office-bearers said he would not join politics.

“What we hoped for did not materialise,” he said.

“I have no intention of involving myself in politics in future,” he asserted in a statement.

Hence the RMM is disbanded and the functionaries would as before work under the Rajinikanth Fans Forum (Rajinikanth Rasigar Narpani Mandram) which is aimed at carrying out activities for people’s welfare, he said.

After he announced last year that he would not take the political plunge, it was his duty to clarify on the status of the Mandram which was created as a precursor body to facilitate the launch of a political party, he added.

The fans forum, an apolitical welfare body, was converted into RMM and this new outfit was launched in 2018.

Office-bearers were appointed in both districts and at the state-level while separate wings were also formed to support the launch of political party.

Before meeting functionaries at a wedding hall owned by him here, the actor, speaking to reporters referred to questions being raised on the Mandram and ‘whether or not’ he would be in politics, which led to a flutter of excitement among his fans till he came out with a statement reiterating his ‘no to politics’ stand.

While fans were briefly excited, others on social media wondered why the actor was revisiting this matter as he had himself, last year, addressed the two-decade old question conclusively.

The actor, who returned from USA days ago after a health check-up told reporters: “Should the Makkal Mandram be continued and if so, what will be its functions are questions among functionaries and fans. There are also questions as to whether or not I am going to come to politics in future.”

On December 3, 2020, the actor had said that he would launch his party in January 2021 ahead of the Assembly elections. However, during the last week of December last year, he did a u-turn and announced that he would not join politics.

Since then, several of the Mandram functionaries had joined political parties including the DMK.