Prasar Bharti scrambles to get Sitharaman's defence of the Rafale deal in multiple translations – just in time for a new initiative to place AIR news on private FM radio. 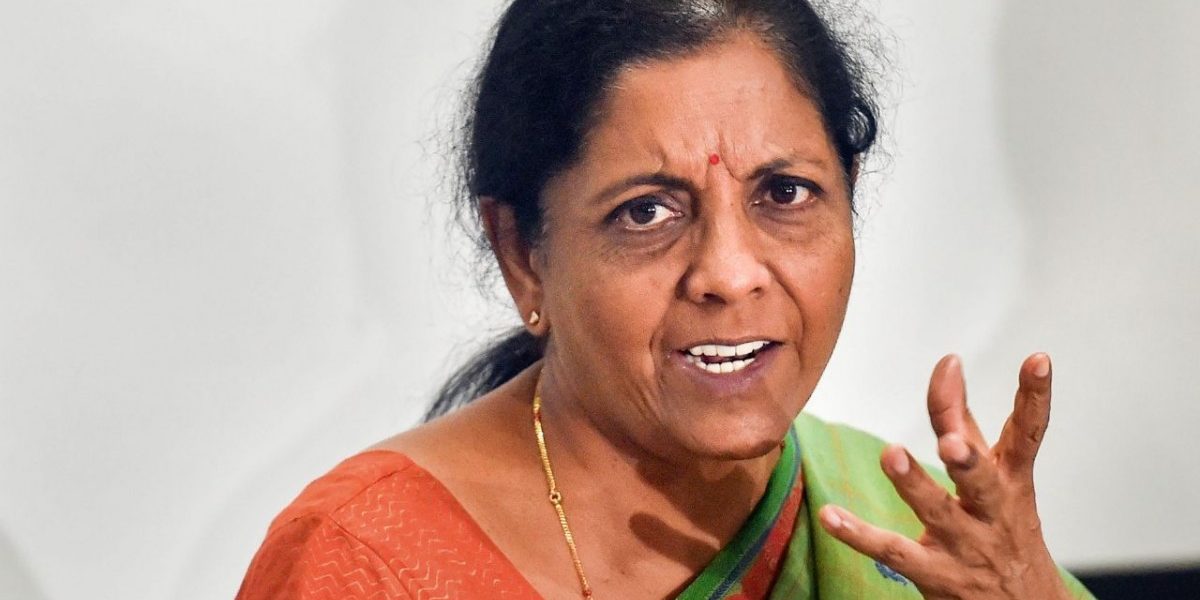 New Delhi: Barely hours after the Congress accused Nirmala Sitharaman of avoiding its questions in parliament on the Rafale aircraft deal, public broadcaster Prasar Bharti scrambled to translate the defence minister’s marathon speech defending the deal – while expressly leaving out the remarks and questions of opposition MPs.

On January 5, an order to translate Sitharaman’s speech was sent by the Directorate General of All India Radio (AIR) to its programming departments in Guwahati, Hyderabad, Kolkata, Chandigarh, Srinagar, Chennai, Bangalore and Thiruvananthapuram, alerting them that the text of Sitharaman’s speech would reach their official email IDs by midnight.

These capital stations were instructed to return translations of the speech to Delhi “positively by 11 am Monday” – the following day – with a copy marked to the mail ID of ‘Mann Ki Baat’ programme of the prime minister.

According to sources in the information and broadcasting ministry, only the minister’s speech was needed: “no need to translate the remarks and questions of other Hon’ble members or version of Hon’ble Speaker”.

It is notable that from January 8 onwards, Prasar Bharti will effect a radical shift of policy – by sharing AIR news to be broadcast across the country by private FM broadcasters, which have till date been barred from broadcasting news content. This begins the day after the translations are to be delivered.

Sources in AIR said that because the news division – which has a team of translators – was kept out of the loop, programming departments “had to hire translators on freelance basis for a day.”

To the defence of the minister

On Friday, January 4, Congress president Rahul Gandhi and BJP minister of defence Sitharaman went head to head in the Lok Sabha – a confrontation that spilled into their Twitter accounts over the weekend.

Challenged by the Congress president, in a continuation of the opposition’s relentless criticism of the controversial aircraft deal, Sitharaman delivered a wide-ranging, 150-minute speech. It visited the subjects of her middle-class background and the prime minister’s humble origins; the Bofors scam that clouds the Congress Party’s past and the UPA’s failure to successfully close the Rafale deal itself – as it wasn’t “getting you money”.

Responding to the allegation of crony capitalism – that the BJP had manoeuvred the deal to the benefit of the offset partner, Anil Ambani, at the expense of Hindustan Aeronautics Limited (HAL) –  Sitharaman claimed that contracts worth one lakh crore “are in the pipeline” for HAL.

Rahul Gandhi countered Sitharaman’s arguments with equal vehemence, saying, “You spoke for two-and-a-half hours but did not talk about how Anil Ambani got the offset contract.”  He said that French President Francois Hollande told him Ambani was given the contract on the Prime Minister Modi’s instructions, and “We asked you [about that], you didn’t answer.”

Over the weekend, the opposition took up the issue on the social media and demanded answers to those questions from the prime minister. Starting with Gandhi, Congress leaders and workers posed the government “2 simple questions”:

Question 1: How did Anil Ambani get the contract and who decided to give it to him instead of HAL?

Question 2: When the Prime Minister chose to go ahead with the new deal, did the officials of the defence ministry object to it and can the PM bypass the defence establishment on such an issue?

RM spoke for 2 hrs. in Parliament, but she couldn’t answer the 2 simple questions I asked her.

Watch & SHARE this video. Let every Indian ask the PM & his Ministers these questions.#2SawalDoJawab pic.twitter.com/YR8zuyO6Al

It was to counter this line of attack by the opposition that the I&B ministry seems to have ordered up the translation of Sitharaman’s speech in multiple regional languages.

Although officials at the AIR are tightlipped on the use of the translated speech, from Tuesday onwards, AIR news broadcasts will be shared with private FM stations across the country.

Private FM stations are not allowed to disseminate news. The government had earlier rejected a request to repackage news aired by AIR, and has instead wanted them to only replay it.

It is not yet clear which private players will participate in this new venture of the ministry prior to the general elections. In June 2018, Prasar Bharti reportedly said it would form a joint committee with private players to draw out a financial plan for FM stations to replay AIR news.

Aside from tapping into the audience base of private FM stations to disseminate AIR news, the ministry is also raising its budget for advertising government schemes. As it prepares for the 2019 elections, the advertising budget of the ministry “is likely to go up by 20 per cent in 2018-19.”

“The move by Prasar Bharti to share news bulletins from AIR with private FM channels, immediately followed by their decision to translate only the defence minister’s speech while ignoring opposition’s questions, reeks of attempts by the government to not just subvert the private channels’ freedom of speech and expression, but also to backhandedly use these channels as forms of publicity to the government in the pre-election phase,” said Vipul Mudgal, director and chief executive of Common Cause, a civil society group.

In 2013, Common Cause had filed a PIL in the Supreme Court  challenging the ban on news broadcast by private radio channels. “But the government has made virtually no efforts to move in that direction and the case is still pending,” Mudgal said. “Such moves are clearly indicative of the government trying to campaign for itself under the guise of ‘dissemination of news’.”