Another Blow to Autonomy of Telecom Regulator

The NDA should be open to appointing individuals from the judiciary or the not-for-profit sector as TRAI chairpersons, not officials who bring with them the heavy hand of bureaucracy 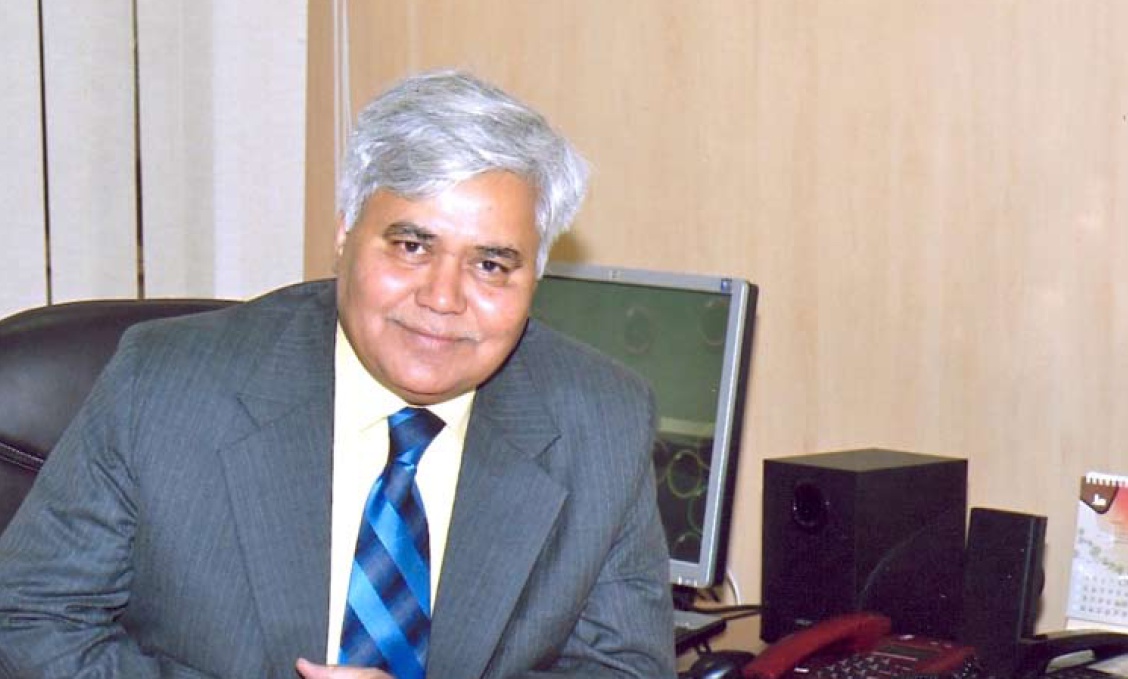 The National Democratic Alliance’s decision to appoint a serving bureaucrat as the chairperson of the Telecom Regulatory Authority of India (TRAI) is a debilitating blow to the independence and autonomy of an institution that is on its last legs. In picking a secretary to the government of India to helm the country’s top telecom regulator – which, ironically, was conceived in the nineties as an antidote to government overreach and corruption – the NDA has merely toed the practice of its predecessor.

TRAI changed hands on three occasions during the United Progressive Alliance’s (UPA) ten-year term, from one bureaucrat to another. Two of them even served as secretaries in the Department of Telecommunication (DoT), their appointments reflecting the UPA’s brazen attempt to align TRAI’s views with that of the government. Over the last decade, TRAI has become a veritable arm of the government, its facade of autonomy masking the political projects that the regulator has been drawn into. Through its appointment of R.S. Sharma, secretary, Department of Electronics and Information Technology (DeITy), as the TRAI chairperson, the NDA, it would appear, is charting a similar, dismal future for the regulator.

It is not difficult to gauge why Sharma specifically has been chosen to lead TRAI. He is a highly qualified, respected and competent bureaucrat. Sharma’s experience both as the IT Secretary and former director general of the Aadhaar initiative may prove useful as TRAI prepares to expand its regulatory ambit to include digital services and internet applications. Nevertheless, the regulator’s role – which, according to the TRAI Act of 1997, is to “protect the interests of service providers and consumers of the telecom sector” – is distinct from that of an administrator.

The context in which the government has chosen to harness administrative acumen from within its own ranks to populate TRAI is particularly important. Few initiatives of the Modi regime are grander in scope and visibility than the “Digital India” programme: whether through country-wide internet connectivity or improved e-governance, the results of this programme  if implemented successfully will be immediate and palpable.

To pull off a mission of this scale, however, the government will need to manage its relationship with the private telecom sector, as well as foreign and domestic internet companies. With its institutional linkages to the telecommunications industry, TRAI therefore becomes an ideal platform for government to synchronise its views with the private sector, which is yet to be sold on this politically savvy project.

The telecom regulator, however, is neither a policy coordinator nor relationship manager for the government. If Digital India is the motivation for the NDA, the Congress-led UPA sought to use TRAI’s offices to steer through its nebulous political enterprise of auctioning spectrum. TRAI’s complicity in the scandal earned the wrath of the Supreme Court in 2012, which through its 2G Spectrum judgement said “the [regulator’s] recommendations became a handle for the then Minister of Communications & IT and officers of the DoT who virtually gifted away the important national asset at throwaway prices”. The Court chided the regulator for failing to adhere to “basic constitutional principles” in formulating its recommendations.

That embarrassing instance of judicial castigation appears to have had no effect as the government continues its efforts to erode TRAI’s autonomy. The goals of the Digital India programme are laudable, and will likely require the government to goad the private sector into action, but TRAI is neither the place to strike bargains nor forge a convenient consensus between the political class and industry.

Secretary R.S. Sharma, doubtless sensitive to these challenges, may well rise to the occasion. But the precedent set through an individual’s appointment often has lasting repercussions for the institution. The NDA’s first executive action after it came to power in 2014 was to amend the TRAI Act, which stood in the way of its appointing former TRAI chairperson Nripendra Misra as principal secretary to the Prime Minister. The TRAI Act, which forbade chairpersons from assuming government office upon retirement was modified to include a two-year “cooling period” beyond which the restriction was no longer applicable.

With the appointment of a bureaucrat as TRAI chairperson– the first after the amendment took effect – the NDA has now hacked at the root of the regulator’s independence. The TRAI chair has in effect become a sarkaari posting where bureaucrats are parked for three years or less before retiring, only to take up politically sensitive appointments later.  Surely this was a foreseeable outcome for the Bharatiya Janata Party, since by its own admission in Parliament, the TRAI amendment was not “individual-specific.”

TRAI, imperfect as its consultative mechanisms may be, is among the few platforms that lend voice to all stakeholders in the telecom and internet sectors, including civil society.  Bureaucrats deployed in these fields, on the other hand, would have had a long history of professional engagement with the private sector. Industry’s perceived closeness and accessibility to such an administrator too would act to the detriment of TRAI’s autonomy if she is appointed to the top job.

TRAI’s regulatory powers have been contested by successive governments since 1997, when it was hurriedly created in response to a spectacular corruption scandal that engulfed the Department of Telecommunications (DoT) and the Narasimha Rao government. Justice S.S. Sondhi, retired Supreme Court judge and TRAI’s first chairperson, fought hard to preserve the regulator’s independence but a series of legal and political battles between TRAI and DoT left it with few real powers. The government has all but tamed the telecom regulator: it is today an institution that aids the DoT’s decision-making, going against the grain of its mandate to evaluate telecom policies.

If the Modi government is serious about eliminating corruption and institutional malaise, it should ask itself whether government functionaries can be expected to function independently in their new avatar as regulators overnight, especially if the government is an interested player in telecom. If it still stands by the “minimum government, maximum governance” slogan, the NDA should be open to appointing individuals from the judiciary or the not-for-profit sector as TRAI chairpersons, rather than officials who bring with them the heavy hand of Indian bureaucracy.